The Apothecary Shoppe, the Tulsa pharmacy that supplies Missouri with lethal injection drug, slapped with a lawsuit 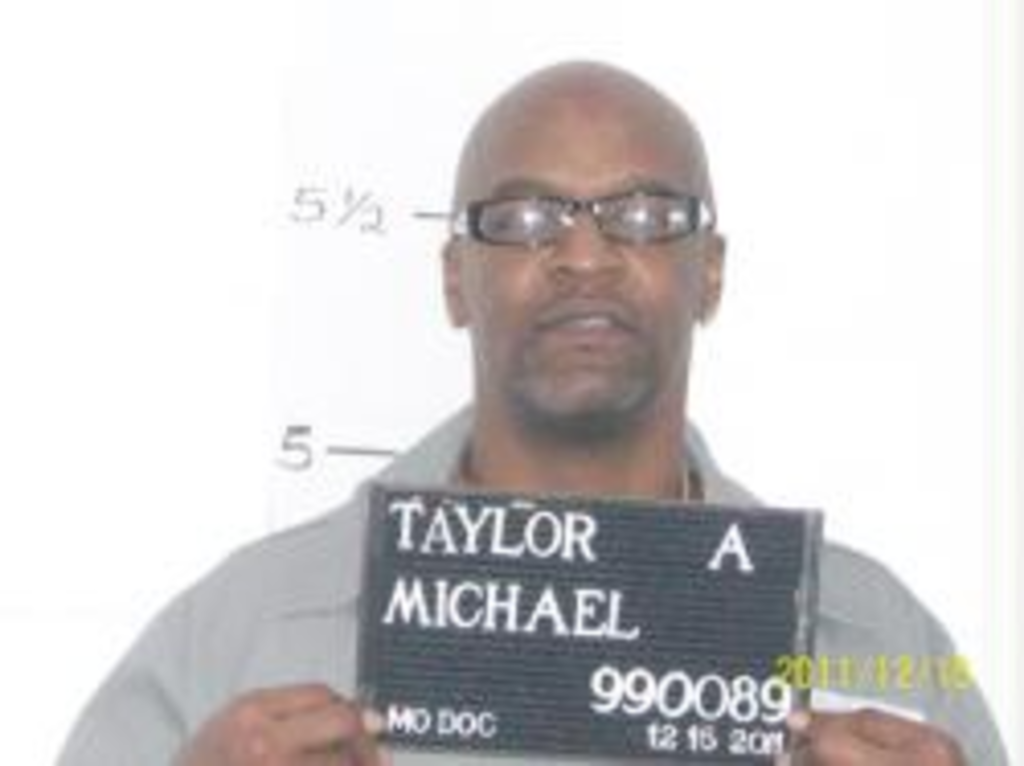 Attorneys for condemned Missouri prisoner Michael Taylor filed a lawsuit against a compounding pharmacy in Oklahoma that has produced the lethal-injection drug for the last three Show-Me State executions.

Taylor, a Kansas City-area man who was convicted of the 1989 murder of Ann Harrison, faces execution on February 26. If it goes forward, he would be the fourth prisoner to die on Missouri’s death row in as many months.

But his attorneys are trying to stem the pipeline of compounded pentobarbital from Tulsa, Oklahoma’s Apothecary Shoppe to the Missouri Department of Corrections. Taylor’s legal team includes lawyers with prominent New York law firm Jenner & Block.

It has been revealed that the Apothecary Shoppe has contracted with Missouri to provide the single lethal dose for its executions. Missouri pays for the drug with $8,000 in cash, delivered by a Department of Corrections official.

The Apothecary Shoppe is also linked as a possible or would-be supplier of execution drugs to Oklahoma, Louisiana and Georgia.

But questions about the Apothecary Shoppe persist, including whether they’re registered with the U.S. Food and Drug Administration, whether the pharmacy produces a copy of an FDA-approved drug outside of state and federal laws, and whether the drug it makes is stringently and independently tested for potency and purity.

And all these questions fall under the bigger issue with lethal injection in Missouri: Does the state ensure that it can execute its prisoners without subjecting them to cruel and unusual punishment? All prisoners retain their constitutional right to avoid needless suffering, no matter how gruesome the crime for which they were convicted.

Once considered the humane and clean way to execute prisoners, lethal injection is increasingly viewed as an unreliable method, owing to reports of prisoners suffering and the haphazard way in which states seek out their drugs. States like Missouri have had to scramble to find sources of execution drugs as traditional drug makers have blanched at the prospect of their product being used for anything other than therapeutic means. That’s why Missouri has turned to an out-of-state pharmacy to make its drugs with an under-the-table payment agreement. The Apothecary Shoppe registered with the Missouri Board of Pharmacy on February 3.

Prisoners elsewhere have exhibited signs of distress and struggle as they receive their fatal doses. Herbert Smulls, the last prisoner to be executed in Missouri, did not show outward signs of pain, according to press reports of his execution on January 29.

Deril Lees, CEO of the Apothecary Shoppe, was not immediately available to comment on the lawsuit filed in federal court in Oklahoma. In an earlier report by The Pitch, which first revealed that the Apothecary Shoppe was a likely drug supplier to Missouri, Lees denied having a contract of any kind with the state.

Missouri Department of Corrections Director George Lombardi testified Monday in Jefferson City before the House Government Accountability and Oversight Committee. He defended his department’s execution protocol, including paying for the pharmaceuticals with a bundle of cash. Lombardi also complained about the media vilifying his department over how it executes prisoners, according to a St. Louis Public Radio reporter covering the testimony, but never disputed the facts reported.

The U.S. Supreme Court has asked Missouri to respond to ongoing questions about its execution protocol. It was the nation’s higher court that intervened less than two hours before Smulls was scheduled for execution last month, but it ultimately allowed the execution to proceed later in the day. Justice Samuel Alito was the judge who ordered the last-minute stay.

Incidentally, Alito voted to stop Missouri’s planned 2006 execution of Taylor, breaking with fellow conservatives on the Supreme Court in deciding that the method at the time constituted cruel and unusual punishment.