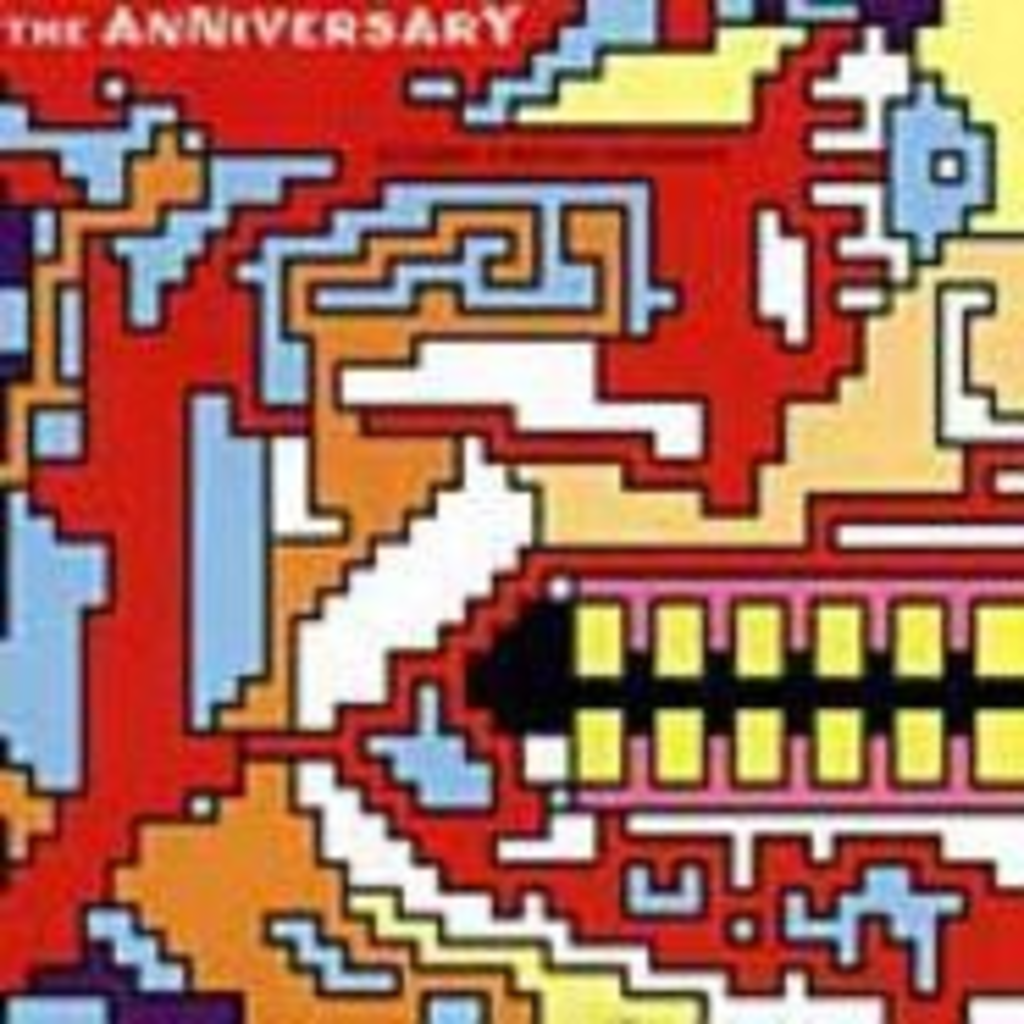 Sometimes all it takes is one song to reveal everything that needs to be known about a new band. For the Lawrence-based act The Anniversary, whose disjointed rhythms, ambitious harmonies, and ’80s-era synth tones have swiftly landed it a coastal label deal, that song is “The Heart Is a Lonely Hunter.” The opening track to the quintet’s debut is a microcosm for everything that works about this intriguing young outfit.

The song already straddles that elusive gulf between poppy and heavy. As its hook repeats with slight lyrical variation (And I’ll march slowly/And I’ll never forget/How the music stopped/Or the feel of your breath), the chorus builds in layers of harmony and intensity, while the music underneath it shifts and wanders at its own pace. How all this pulls together is a real lesson in arrangement and a credit to producer David Trumfio (Wilco).

The Anniversary’s triple lead vocalist attack (courtesy of Justin Roelofs, Josh Berwanger, and Adrianne Verhoeven) is compelling throughout Designing a Nervous Breakdown. At times it becomes almost a game trying to predict who is going to sing next and in what combination. Verhoeven has one of those eloquent voices that seem to blend with anybody, and her singing and keyboard contribution is crucial to separating this band from the indie rock throng.

It’s not to say that there aren’t other worthy tracks beyond “The Heart Is a Lonely Hunter.” The airy, hypnotic “Shu Shubat” and the intricate “The D in Detroit” are as memorable as the band’s name is forgettable. So is the unpredictable “Till We Earned a Holiday,” which contains a cheerleader-like chorus that is intentionally backmixed to the point it is barely perceived on the first listen.

But repeat listenings only add to the enjoyment of this stunning disc, unveiling an unpredictable assortment of songs that seem completely foreign and familiar. It certainly makes for an Anniversary that one won’t likely forget.