The American Royal, KC Beerfest, a Spam cook-off, and more food and drink events this week

Where to dine and imbibe from September 9-15. 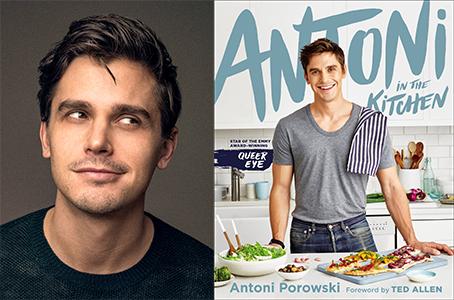 Fans of Netflix’s Queer Eye, head out to Williams Sonoma in Leawood (5204 West 119th Street) for a special cookbook signing with Antoni Porowski, who will be on site from noon–1 p.m. signing copies of his new cookbook, Antoni in the Kitchen. Pick up tickets in advance for $32.73, which include a copy of the book and a ticket to the meeting/signing event.

It’s time again for the American Royal World Series of Barbecue out at the Kansas Speedway (400 Speedway Boulevard). The party starts today and runs through the weekend. Much of the Royal is available only to the competition entrants, but events open to the public this weekend include barbecue classes, the Cowtown Family Fun Fest, and the Salute to Service free barbecue lunch. View the schedule here, and get your tickets here. 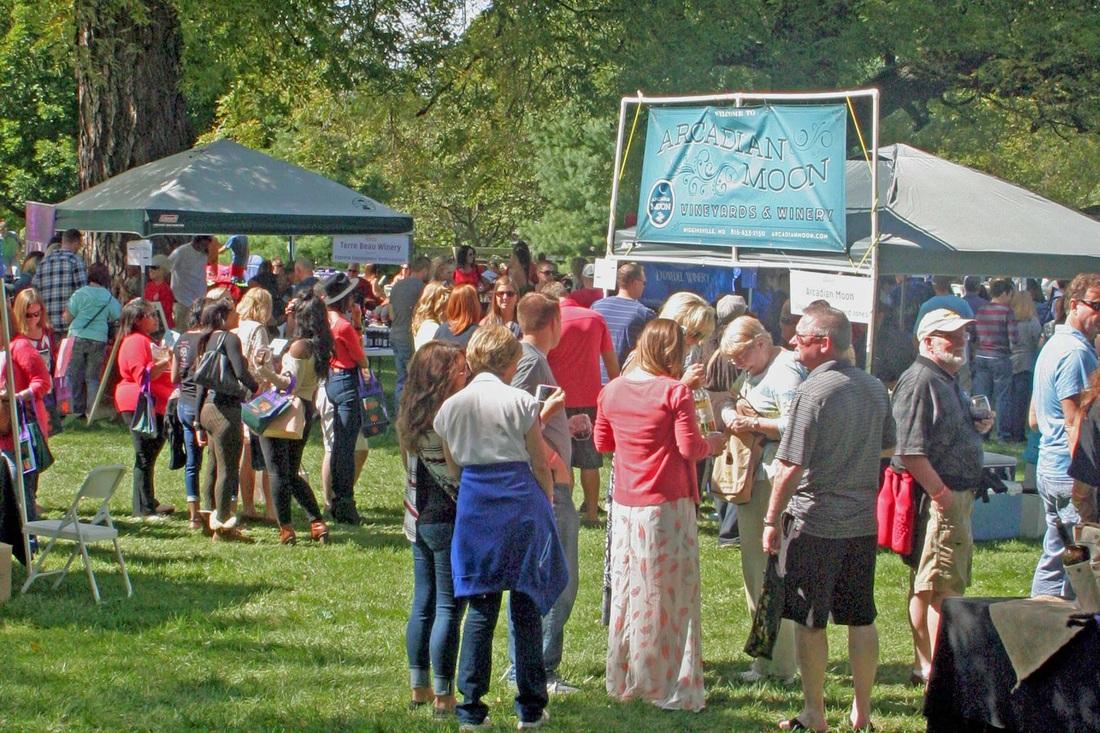 The 7th Annual Independence Uncorked Wine Festival is also on tap today from 1–6 p.m. at the Bingham-Waggoner Estate (313 West Pacific Avenue). Sample wares from 25 Missouri wineries while checking out arts and crafts vendors, live music, a beer garden, food stalls, and wine classes. The event is hosted by the Rotary Club of Eastern Independence. Tickets are $30 a person in advance, or $40 at the door, and include a wine glass and a four-bottle wine bag for the first 2,000 attendees. The event benefits a number of local charities.

And finally, if that weren’t enough, Strange Days Brewing Company (316 Oak Street) is hosting the Strange Groove Festival, from noon to 11 p.m. Live music from The Phantastics, Nublvckcity, Jo Blaq, Nowdaze, Wanda Jae, The Bedcovers, and DJ Nuveau will serve as the backdrop to the event, which also includes yes, lots of beer and food trucks. The event is $15; respond as “going” to the event on Facebook for more details and to secure tickets. 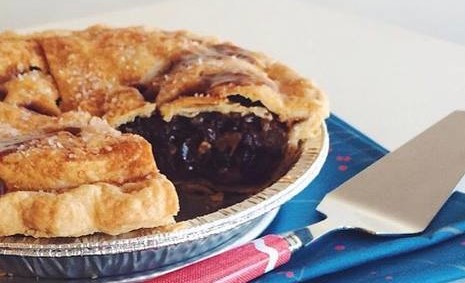 Amigoni Urban Winery (1505 Genessee Street) and The Upper Crust are teaming up today for a rather perfect-sounding afternoon featuring wine and pie. Attendees will be led through a guided tasting of several wines (including two unreleased varieties), along with paired selections of freshly baked pie. The event runs from 3–5 p.m., and tickets are $50 a person.

The Better Cheddar (604 west 48th Street) is hosting a cheese tasting today featuring wine and melty cheeses, including fondue, raclette, and brie, among others. Guests will sample a variety of cheeses and accompaniments along with paired wines. Tickets are $50 a person and can be found here. 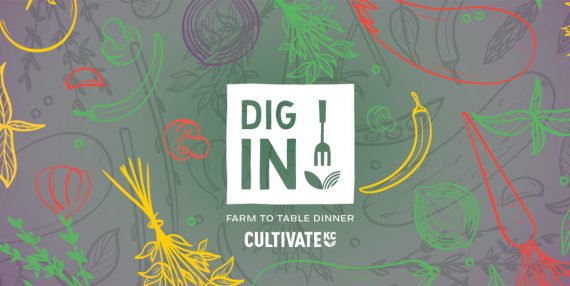 Spam fans should visit Strawberry Hill today for a Spam cook-off hosted by Chicago’s and Sarah’s on the Hill. Head to Chicago’s (534 Central Avenue) at 2 p.m. with your best spam dish, and see how your spammy fare stacks up against others’ while watching the Chiefs play the Raiders.