The American Royal is moving its annual barbecue to Arrowhead Stadium 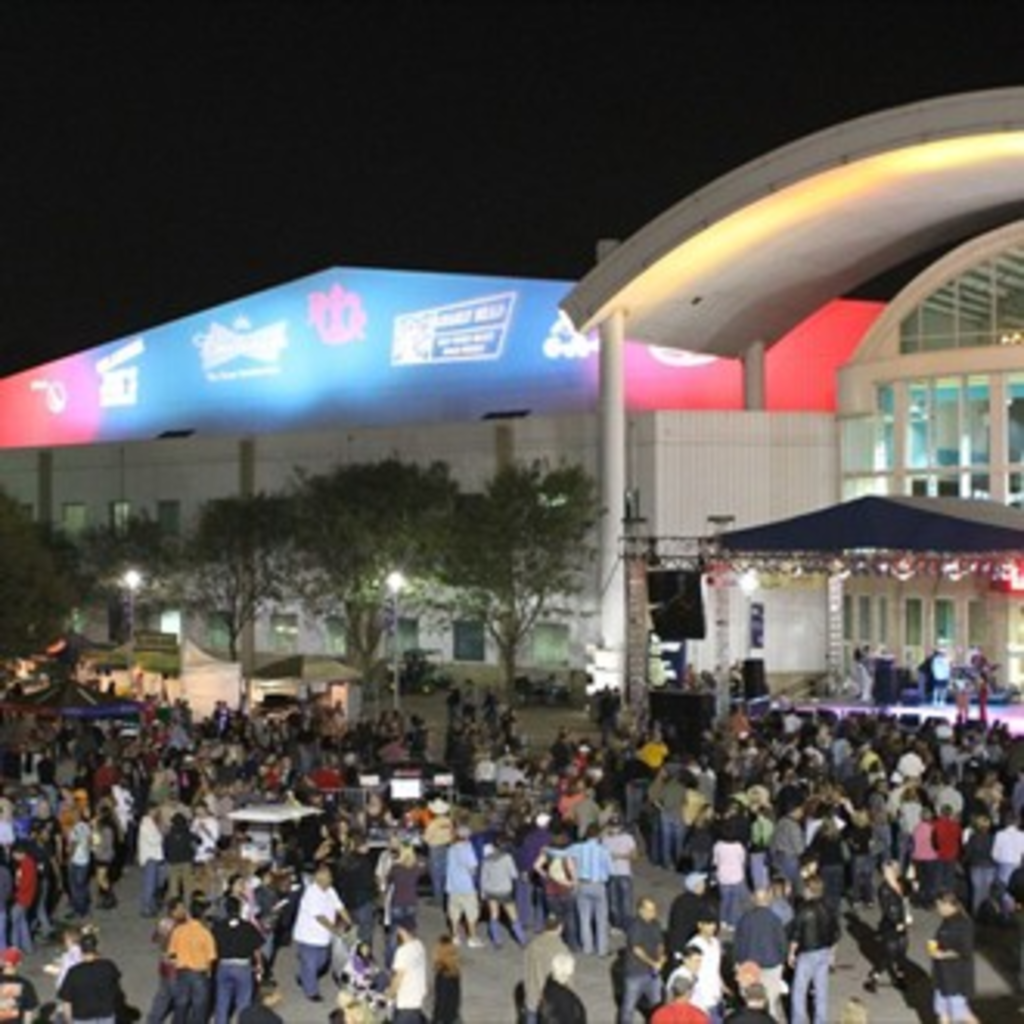 Following a contentious year in which the American Royal struggled to justify a $60 million ask of Kansas City, Missouri, taxpayers to tear down Kemper Arena and build new facilities for the American Royal, the organization announced today that it is moving its biggest event — the World Series of Barbecue — to the Truman Sports Complex this fall.

“We’ve enjoyed many great years in the West Bottoms. However, to continue to enhance the American Royal’s World Series of Barbecue for all competitors and patrons, we must go,” John Mitchell, Jr., chairman of the American Royal, said in a release. “We couldn’t be more excited to partner with Arrowhead Stadium at the Truman Sports Complex.”

“We are continuing to create a sports and entertainment destination for fans of all ages, interests and backgrounds through our Arrowhead Events business,” said Mark Donovan, president of the Kansas City Chiefs. “There’s no event like the American Royal barbecue competition. There’s nothing like the tailgating experience at Arrowhead on gameday. Combining the best barbecue event and the best tailgating in Kansas City was an easy decision and we are really excited to work with the American Royal.”

The World Series of Barbecue will be held in the Arrowhead parking lots from October 1-4, 2015. There are no Chiefs or Royals games scheduled for that weekend.

The American Royal’s other horse and livestock events will continue to held in the West Bottoms facilities for the foreseeable future, although there have been reports it is being wooed to move to both Wyandotte County and Clay County.

Meanwhile, in the West Bottoms, requests for proposals are being solicited for the future of Kemper Arena.