The American Royal is backing off on its plans for Kemper; here’s its letter informing the City Council of its decision 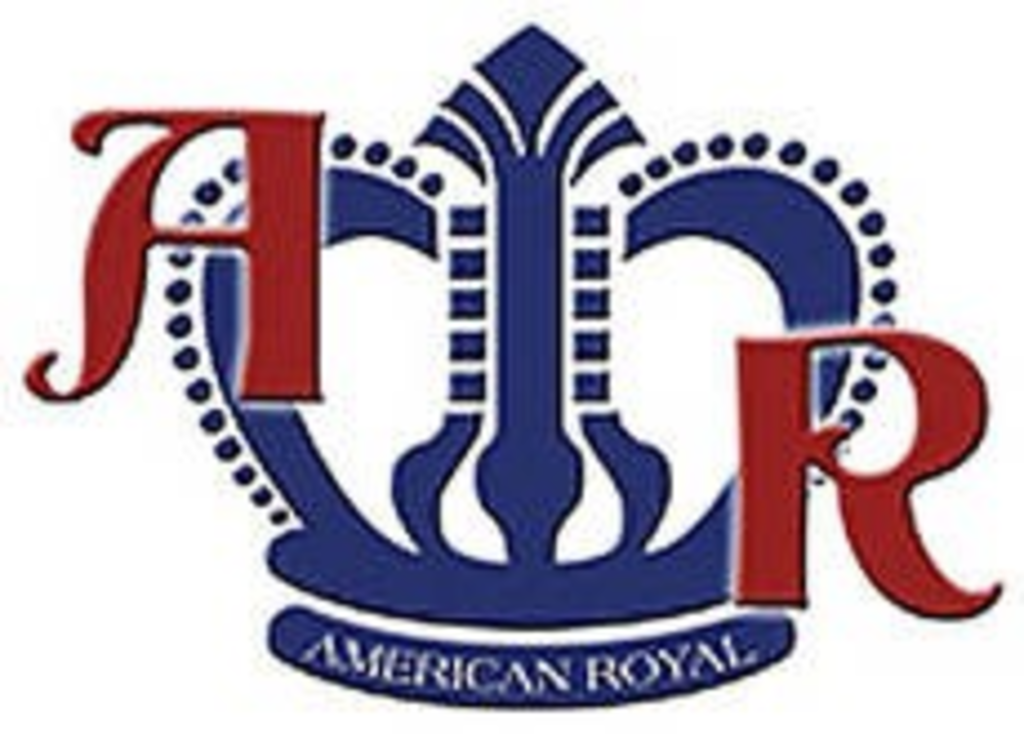 Last evening, KMBC Channel 9’s Micheal Mahoney reported that, after months of contentious public debate over what to do with Kemper Arena, the American Royal had withdrawn its plans to the city. The Royal’s plan called for the razing of Kemper and the construction of a smaller facility in its place that would host the horse and livestock events that the Royal puts on, as well as serve as a youth sports hub for the region. It would also require $30 million, plus an annual operating subsidy of $1 million, from the taxpayers of Kansas City, Missouri. The Royal has, at times, been less than delicate in its dealings with the city and others who had differing ideas on what should be done with Kemper Arena.

At the most recent hearing on the future of Kemper, the Cit Council agreed to issue a call for requests for proposals for Kemper — not the outcome the Royal was hoping for. Yesterday, the Royal’s attorneys, Korb Maxwell and Chase Simmons, sent a letter to the City Council informing it that the Royal would not be submitting a proposal and will be suspending all “planning, participation in hearings and fundraising” regarding the Kemper situation.

It goes on: “At this stage in the process, it is clear that the City is, at best, lukewarm about the prospects of accepting American Royal resources to solve this problem. For that reason, the City should go into the RFP process under no illusion that our long-standing offer will remain permanently in place.” Read the full letter below.

Councilman Ed Ford tells the Star that he was “disappointed” with the Royal’s decision and that he would be recommending to the council a “cooling off period” until early 2015, at which point discussion would resume about how to proceed in regard to Kemper.