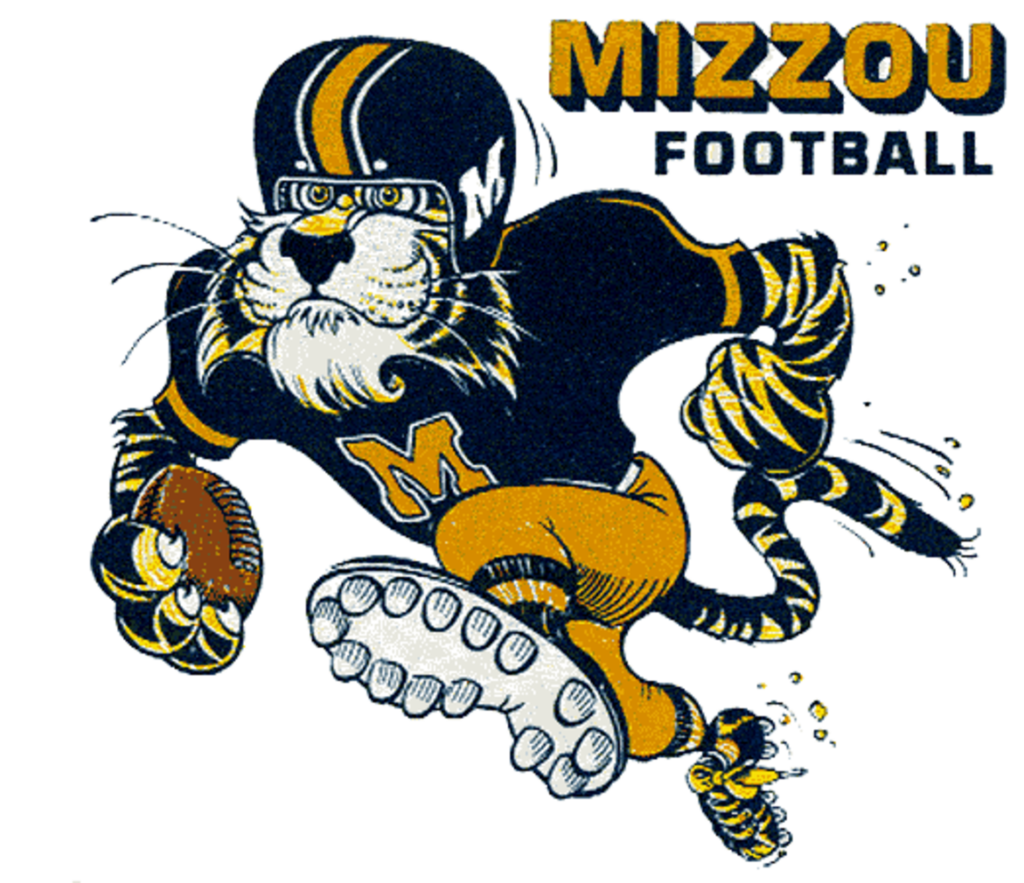 Fresh off an Independence Bowl win, the Missouri Tigers football team is staring down next year’s schedule as a member of the SEC. Earlier today, we found out Mizzou’s schedule, which may include playing the National Champion Alabama Crimson Tide (should they beat LSU on January 9).

Survive this schedule and Truman the Tiger can break another bowl trophy.