The airplane that made Howard Hughes pee his pants (video) 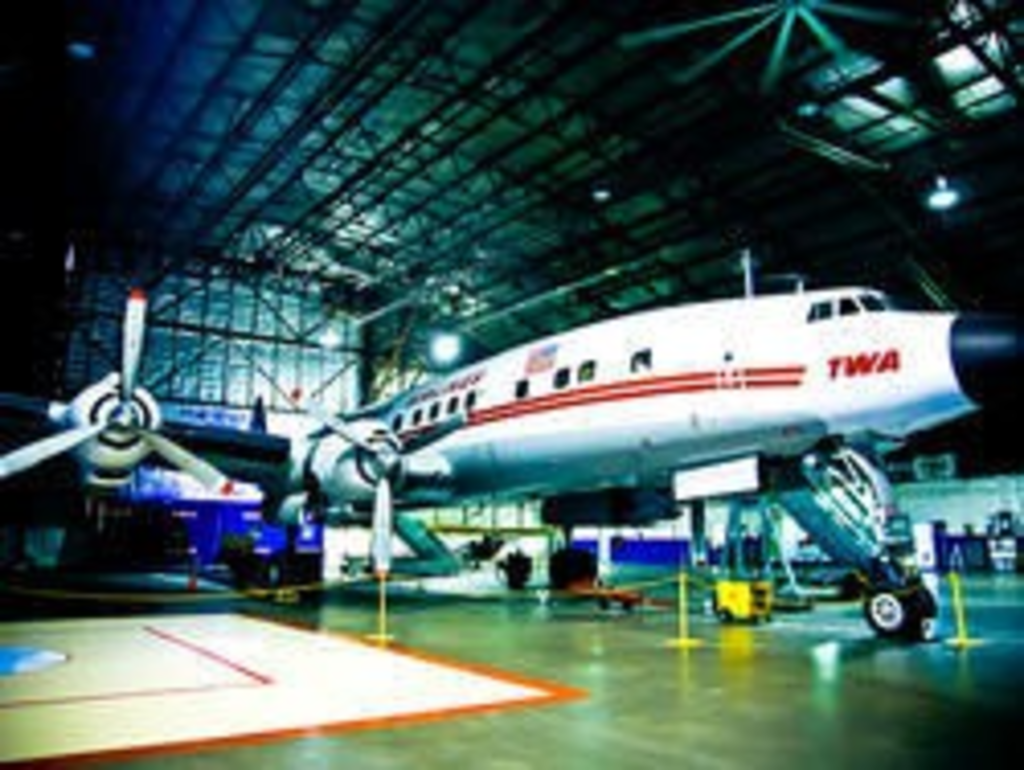 In the 2004 movie The Aviator, Howard Hughes (played by Leonardo DiCaprio) gets his first look at a model of an airplane that Lockheed was developing. “Jiminy Cricket!” Hughes exclaims, beholding the plane’s sexy, triple-tail design.

A restored “Connie” is the main attraction at the Airline History Museum in Kansas City, the subject of a Pitch feature story in February. Under the direction of art director Sarah Norwood, The Pitch has made an animated short film about the “Connie,” which ruled the skies in the age before jet travel. Fasten your seat belts after the jump.