The Aftermath: Life after Independence Avenue 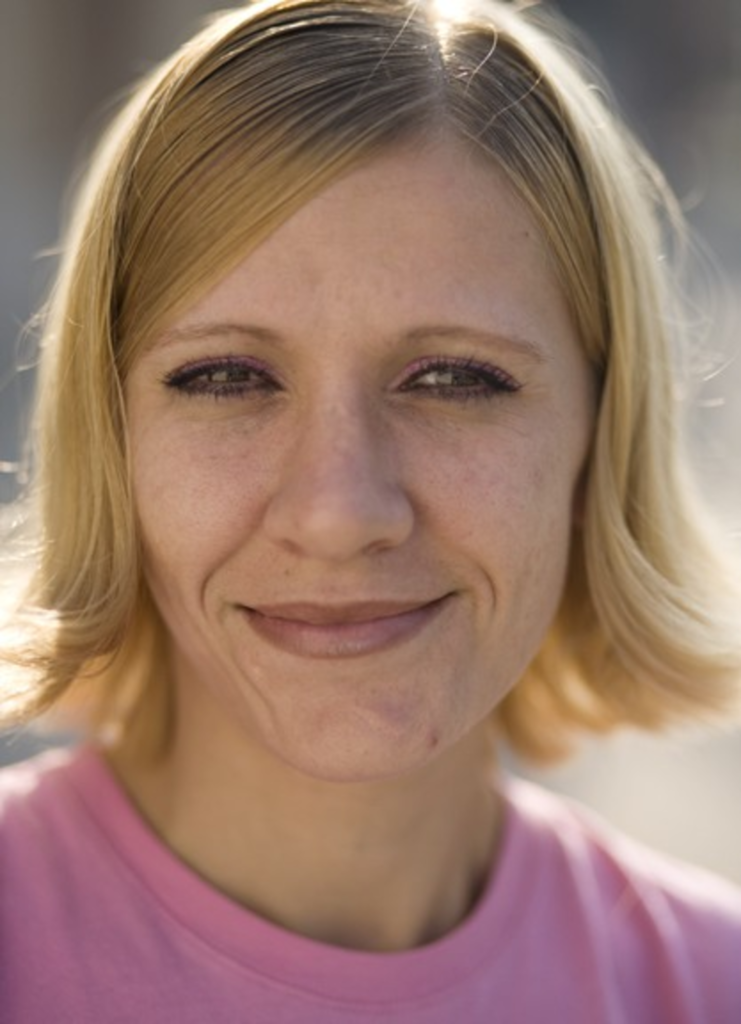 ​When ex-prostitute Amy Ford walks down Independence Avenue now, she’s a pedestrian and nothing more.

In this week’s cover story, “The Oldest Professional,” The Pitch explored the dark cycle of prostitution and addiction; Amy’s story begins where that ends.

She’s been sober since October, when she had a spiritual awakening in prison and decided to change her life — with a little help.

“I gave God a chance and let him into my life,” she says, sitting at a cafe in Columbus Park. “During my last incarceration, I read the whole Bible and the Left Behind series. It was a reality check.”

After she got out of prison, her life didn’t get easier. Each day brings a new set of struggles. She wakes up, fights addiction, demons and anger, and looks for work, which isn’t easy given her criminal background.

“I feel people judge me because of my past,” she says. “People change. I wish someone would give me a chance.

“But,” she admits, “if the tables were turned I’d have a hard time looking past that, too.”

No work means no money. Up until a few months ago when she was living in an apartment off the Avenue, Amy only had to look out her window to see the streets she used to work. The temptation of easy cash is still with her. “To walk out my door and know I can be at work? It’s a struggle every single day,” she says.

Addicts often tell themselves “One day at a time” to help them pare down the seemingly impossible concept of staying sober for a lifetime into manageable terms. Amy whittles it down even more. “I take it one second at a time,” she says, “because any given second, I could have the urge.”

For now, she focuses on the present. A few months after that morning in the Columbus Park cafe, Amy moved off the Avenue and took a part-time cleaning job.