The 2014 Grammy nominations have been announced: Commence the impassioned disputes 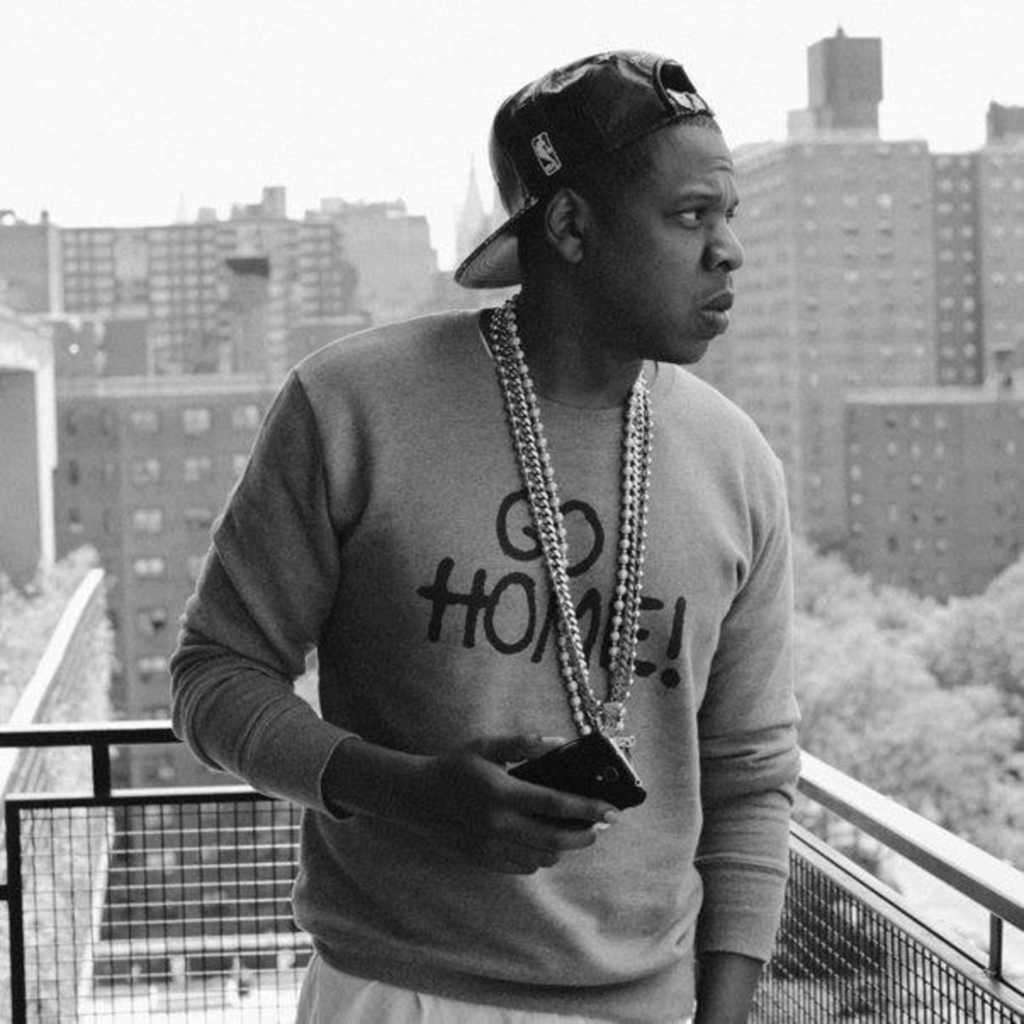 Whether you watch the Grammys because of a sincere interest in the high-profile back-slapping of the music industry’s most elite members or because you crave drama and are hoping everyone invites Miley Cyrus to perform at every awards show from now until the end of the Internet, rest assured that the 2014 Grammy nominations will give you plenty to speculate about.

There are a few notable surprises this year. Sara Bareilles’ The Blessed Unrest was nominated for Album of the Year, and no one – not even Sara Bareilles – really knows why. Astonishingly, Justin Timberlake’s The 20/20 Experience, Jay-Z’s Magna Carta… Holy Grail and Kanye West’s Yeezus were all passed over for Album of the Year (though each racked up a slew of nominations in other categories). And Lorde, widely acknowledged by the entire music-listening world population as pop’s freshest, brightest star, was shut out of the Best New Artist category. (James Blake made it in instead, and I’m pretty sure he’s, like, less new.)

Miley Cyrus wasn’t nominated for anything. Suspicious? Surprising? Not sure. Shrug.

Because you probably haven’t heard it enough, here’s Lorde’s “Royals,” nominated for Song of the Year:

The full list of nominations for the 56th Annual Grammy Awards is here. The Grammys will be broadcast live on Sunday, January 26.