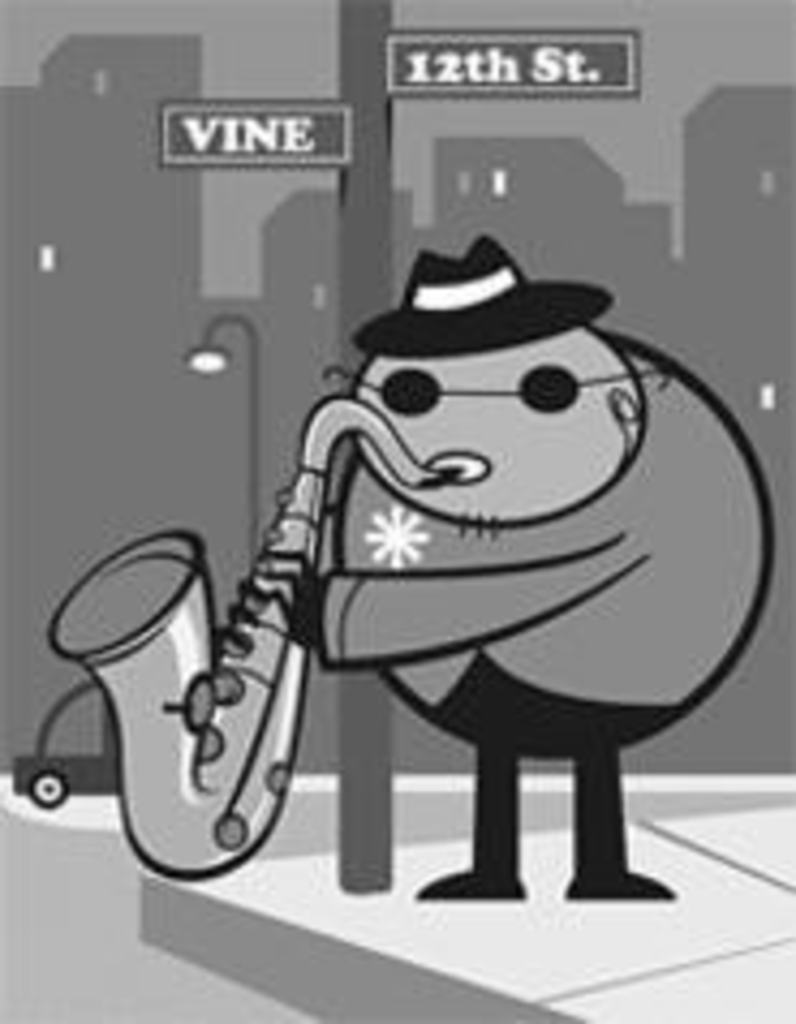 Eighteenth and Vine boasts a rich musical history, but “Goin’ to Kansas City” immortalizes another intersection. “People around the world know the line about standing on the corner of 12th Street and Vine,” says Anita Dixon, president of the Cultural Convention and Visitors Service. Marking song and site alike, the CCVS unveils a piano-shaped park called Kansas City Plaza at 5 p.m. Sunday. Instead of trying to replace the storied district, the city’s newest jazz destination will work with its neighbor. Related events include an opening reception at the Bruce R. Watkins Cultural Heritage Center (3700 Blue Parkway) at 7 p.m. Thursday, a Southern-style brunch at Papa Lew’s Soul Food (2128 East 12th Street) at 11 a.m. Saturday, and a club-hopping tour, which starts at 4 p.m. Saturday and culminates in an all-night jam session at the Mutual Musicians Foundation (1823 Highland Avenue.) There’s live jazz at every stop, including performances by artists Bobby Watson, Candace Evans and Ida McBeth. For more information, call 816-965-6622. — Andrew Miller

Not all art happens in the Crossroads.

Spread some urban grit on an Overland Park lawn, and it might yield something like the UrbanSuburban art show and auction at the Epsten Gallery at Village Shalom (5500 West 123rd Street in Overland Park, 913-266-8413). Curators Jeff “Stretch” Rumaner, Jerry Nerman and James Martin (a curator at Sprint) selected the works of metro artists for the exhibit. And now all items are up for bidding — including Dylan Mortimer’s “Cautionary Choir Robe,” which turns an emergency worker’s reflective uniform into that sacred vestment — in three auction sessions Sunday night from 6 to 9. Late Night Theatre folks host the event, and the Rah-Booty Cheerleaders pump up the bidders. (They’ll have to get creative about that, though; these are silent auctions.) Tickets cost $55 for individuals and $100 for couples, but people 35 and under — considered “young collectors” — can get in for a cool $35. — Ray Barker

This farmer is taking us to the market.

Saturday morning, while you’re lying in bed, we’re getting up bright and early for the Chef’s Tour and Breakfast at the City Market. The Kansas City chapter of the American Institute of Wine and Food meets at 7:30 a.m. at Cascone’s Grill (15 East Fifth Street) for eats before heading out to fondle produce with Bluestem chef David Crum. He’s a part-time farmer for his family’s heirloom vegetable business, so we’ll gladly take his food-buying advice. The tour costs $10 for AIWFKC members, $15 for nonmembers. For more information, call Linda Bernskoetter at 913-851-2375. — Rebecca Braverman