That Day of the Month 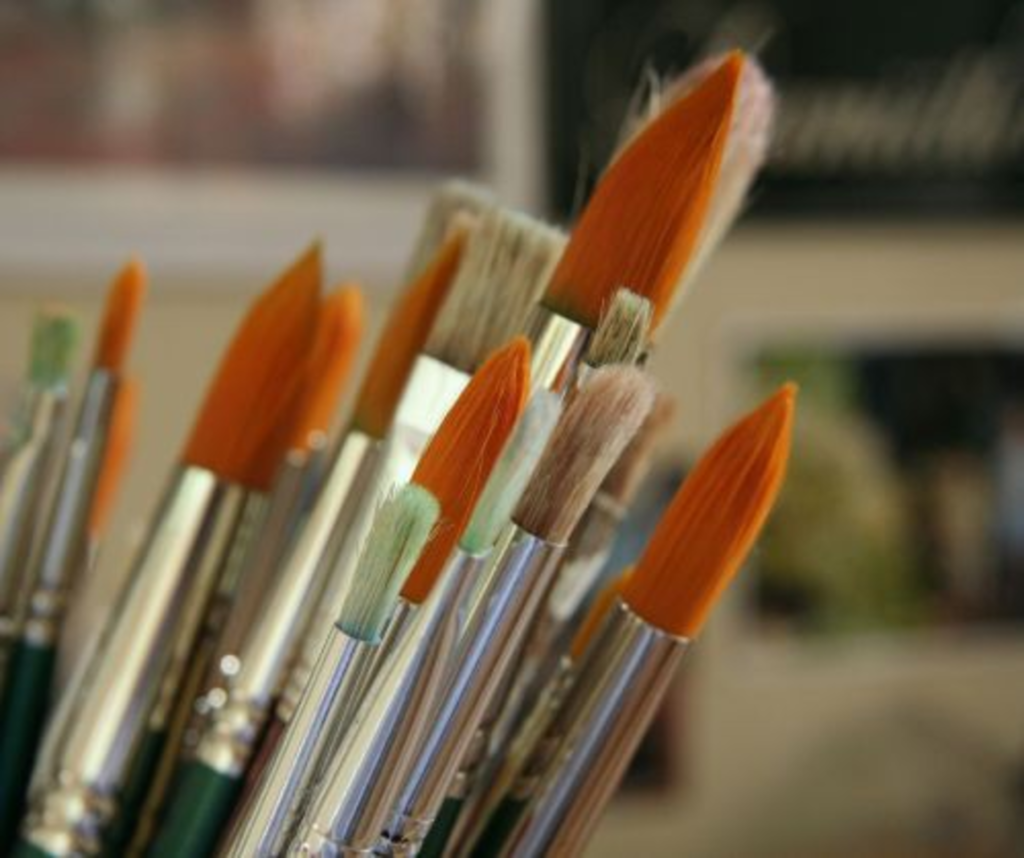 Lawrence streets swell with visual and performance art as the Downtown Lawrence Arts District hosts its second Final Fridays event from 5 to 8 p.m. A recently inaugurated monthly happening, Final Fridays aims to draw in both the art-savvy and the uninitiated. Exhibitions take place in galleries, restaurants, retail spaces, banks and abandoned storefronts on and around Massachusetts Street. More than 30 venues are participating this month. Darin White, curator at the Flash Space gallery (739 Massachusetts), says he was pleasantly surprised with the August turnout. “I thought I was at First Fridays there for a bit,” he says, referring to Kansas City’s successful monthly event. White sees Final Fridays as an important tool for bridging the gap between the Lawrence and Kansas City art scenes. For more information, including a full list of participating venues, see downtownlawrenceartsdistrict.org.— Sean Rosner