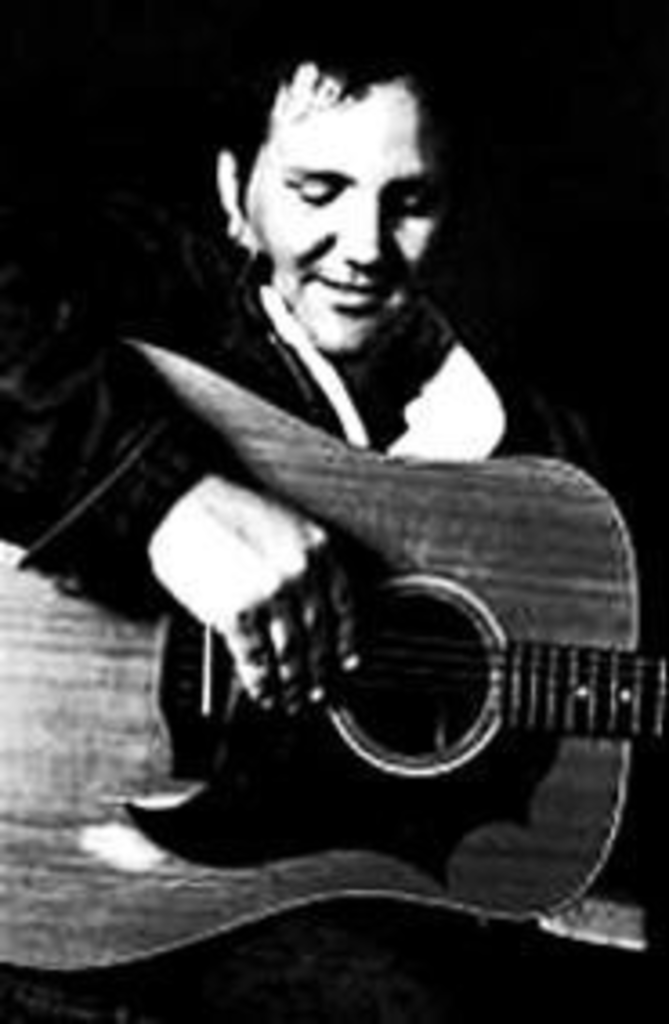 When Thad Cockrell declares in his press kit that “there’s no alt in [his] country,” don’t you believe him. His lilting tenor comes a good deal closer to that of alt-country heartthrob and fellow North Carolinian Ryan Adams than it does to, say, fellow Tar Heel Randy Travis. You can say the same about Cockrell’s songs, too, which often value mood more than story. At any rate, “alt country” sure seems an appropriate description of his fine new album, Warmth and Beauty, which surrounds his airy melodies in pure-pop sheen. Which isn’t to imply that there’s no country in Cockrell’s alt. Quite the contrary, those moods he evokes are consistently high and lonesome, and the color instrument amid the pop shimmer is pedal-steel guitar. Cockrell lived here in Kansas City as a boy, so this show is a kind of homecoming for one of the better young alt-country acts around.