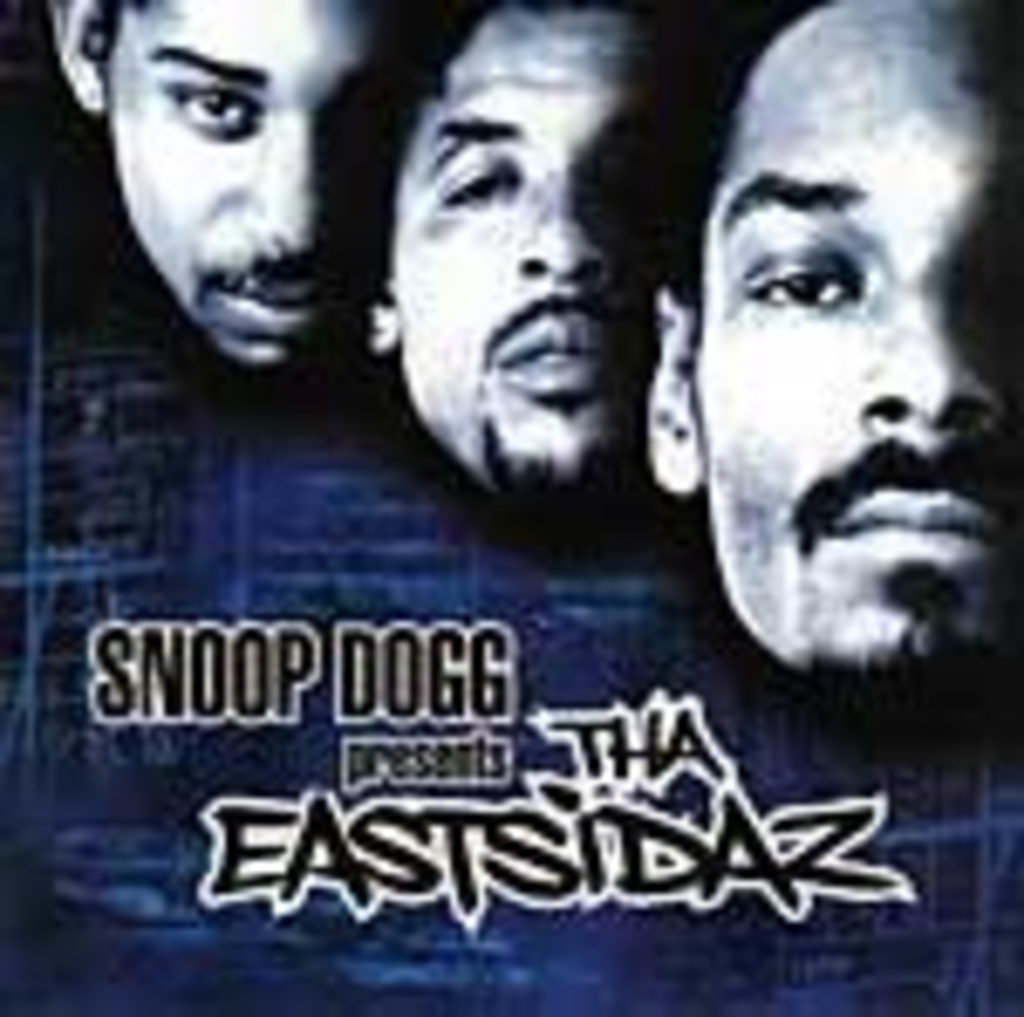 After Snoop Dogg’s cameo on Dr. Dre’s The Chronic, hip-hop heads and industry insiders proclaimed that he would become one of the greatest rappers in the game. He has yet to fulfill that prophecy. His much-anticipated debut did not live up to expectations, and his career has since been a long bout with mediocrity. On Snoop Dogg presents Tha Eastsidaz, his familiar country drawl and laid-back delivery sound surprisingly fresh. Tha Eastsidaz are a duo, but on this CD the word “trio” is more appropriate because Snoop teams up with Goldie Loc and Tray Dee on most of the tracks. Together, they have a ghetto-fabulous good time rhyming over lushly orchestrated compositions that slither seamlessly together. Although Snoop steals the show by adding outstanding flavor to the slow-rolling, Parliament-inspired grooves, the Long Beach, Calif., duo holds its own, dropping tranquil lyrics that flow like the smoke from a fat blunt. The CD elevates the g-funk sound, which has been dormant lately, and proves that Tha Eastsidaz is a viable candidate for rookie of the year.