Terminal at downtown Airport to be named in honor of Tuskegee Airman Charles E. McGee 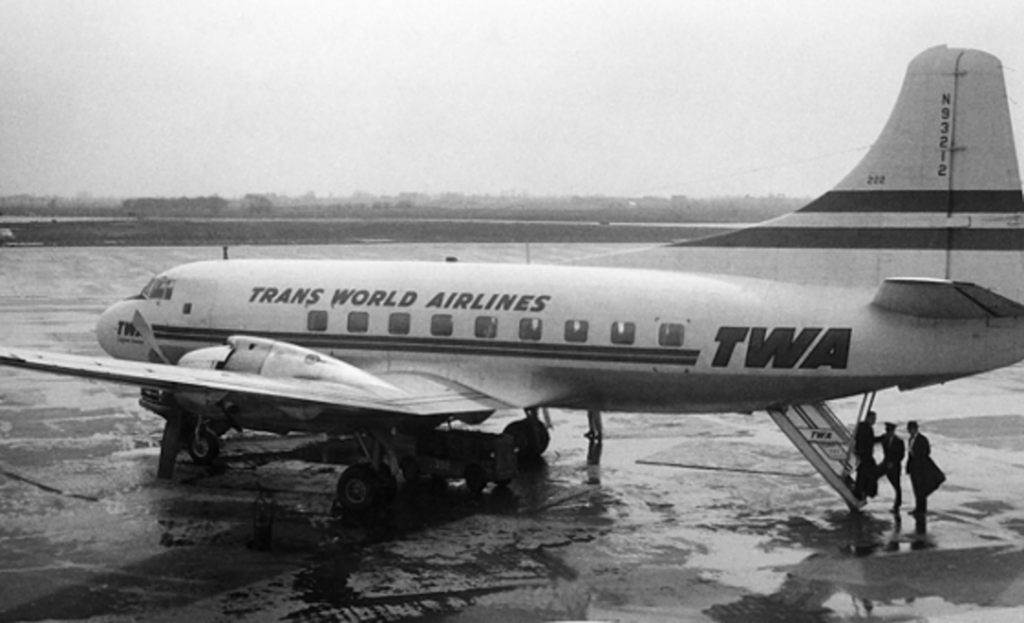 The Tuskegee Airmen were an all-African American military pilot group that fought in World War II. At 101 years old, McGee is one of its last living members.

McGee studied engineering at the University of Illinois before enlisting in the United States Army in 1942, where he would go on to serve for more than 30 years and fly planes in WWII, the Korean War, and the Vietnam War. He holds one of the highest combat totals of any Air Force fighter pilot in history, not to mention one of the longest active-duty careers.

For over 30 years, McGee has been an ambassador of the Tuskegee Airmen, and was named the National Aeronautic Association’s Elder Statesman of Aviation and president. In 1973 he and wife Frances moved to Kansas City, where McGee was manager of the Downtown airport from 1980 to 1982. Later, he served on the Kansas City Aviation Department’s Aviation Advisory Council.

Numerous presidents and dignitaries have had the honor of meeting Brig. Gen. McGee—on March 29, 2007, he was awarded the Congressional Gold Medal by former President George W. Bush and the U.S. Congress. The Medal is the nation’s highest civilian award. In 2011, McGee was inducted into the National Aviation Hall of Fame.

The naming ceremony will take place on Tuesday.