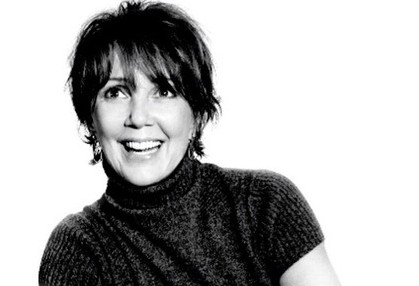 ArtsKC and the Kansas City Film Office have created the Teri Rogers Filmmakers Grant to support local projects by women and gender-nonconforming directors.

“We wanted to identify an area in this particular industry that boosted or elevated individuals that may not normally have access to capital,” ArtsKC President and CEO Dana Knapp says. “ArtsKC’s mission is to ensure access, that everyone can participate in and benefit from the arts, and that includes the artists themselves. We’re working hard to break down barriers that traditionally stand between participants in the arts, but also artists and their ability to work and execute their craft.”

The grant includes $10,000, mentorship opportunities, a five-year membership to Film Independent, and a subscription to MovieMaker Magazine. This is ArtsKC’s first grant dedicated to filmmakers.

Rogers founded HINT Studios, which became the largest production company in Kansas City. She also served as a member of ArtsKC’s Board of Directors.

“She was a transformative individual throughout the community,” Knapp said. “She, too, was a filmmaker. She was in the creative industry. She focused on mentoring women. Upon her passing, we had a small but mighty group of individuals who really regarded her personally, so we began creating this fund.”

KC Film Office’s director Stephane Shannon says the application’s evaluators will prioritize films that celebrate diversity in all aspects of their creation. She encourages movie enthusiasts to do the same.

“Start analyzing and become a resistant viewer every time you see something,” Shannon says. “Is this a true and accurate representation of a whole person?”

The grant application is open now through Sept. 1. A virtual workshop for potential applicants will be held June 7 from 12 to 1 p.m.