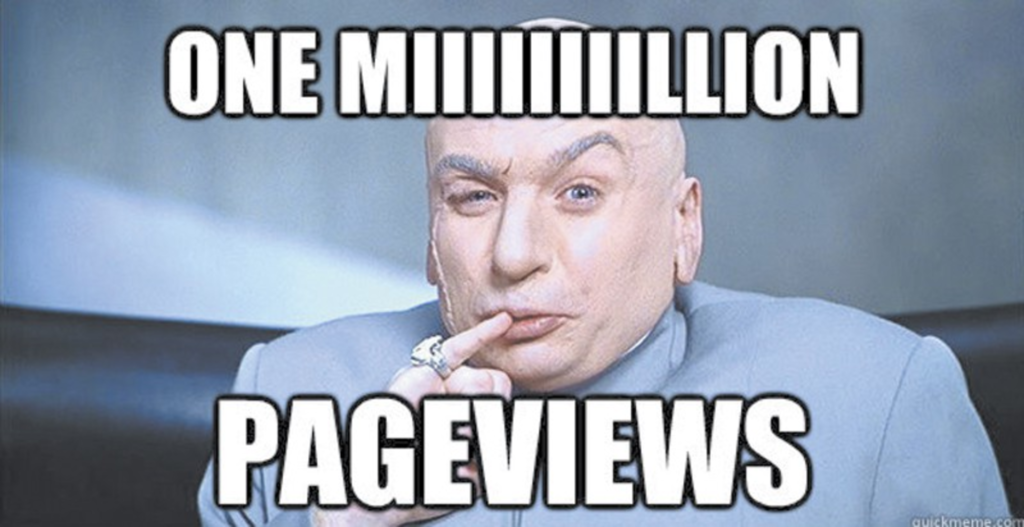 On September 26, a Huffington Post “vertical” (webspeak for special-interest section) titled “Urban Progress” published a post titled “America’s Top 5 Cities To Keep On Your Radar.” The first entry was Kansas City: “Kansas City is THE place to be. Get to the Green Lady Lounge for some jazz, eat awesome BBQ at Q39, and don’t forget to check out the historic City Market. The food is amazing, nearly everything is affordable, and the people are nice.” Those two sentences are the entirety of HuffPo’s evidence for why Kansas City is a place you should keep on your radar (whatever that means).

The HuffPo article contained no numbers, no statistics, not even a local anecdote — just a Web search of new local businesses that reflect the city’s well-established twin tourism boasts (jazz, barbecue) slapped next to a generalization about Midwestern people being nice. “Much map-scouring and a sprinkle of savvy” is how the author of the HuffPo piece described the research that was done. Meaning a Bulgarian citizen with an Internet connection could have produced similar work.

3. They are often written by unskilled, unpaid writers.

Take BuzzFeed. Some of the BuzzFeed lists you’ve likely seen and shared — “22 Reasons Why Everyone Loves The Sunflower State,” “15 Reasons Why The University Of Kansas Is The Greatest College In The Nation” — were not even written by BuzzFeed employees. They were published on BuzzFeed’s “Community” vertical, which is unvetted by BuzzFeed’s editorial staff. BuzzFeed Community is a place, the web behemoth says, where “anyone can post awesome lists and creations.” The listicles you read on most sites that actually are written by editorial employees are typically composed under sub-intern working conditions that call for writers who are paid peanuts to meet daily Web-traffic quotas. Anyone who believes that the Huffington Post editorial staff gathered around a table and had a serious, informed editorial discussion about which five cities to include on its “Radar” post is gravely misinformed about the inner workings of digital-media operations in the age of click bait. 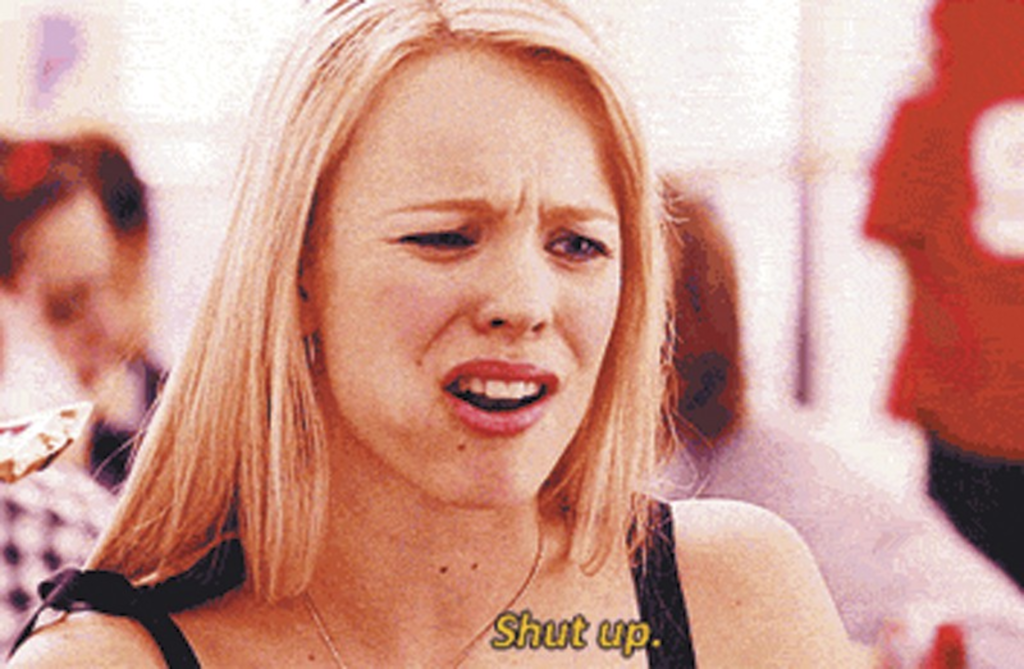 4. And the writers often work for dubious websites.

A site called Movoto, which, best as we can tell, is a low-rent Zillow, is responsible for several lists you’ve likely seen that name Kansas City as a top something or other. According to Movoto, Kansas City is the:

• No. 4 most exciting city in Missouri.

The Kansas City Business Journal posted about Movoto’s “KC is fourth-most exciting Missouri city” post. Why, Kansas City Business Journal? Would you argue with a 5-year-old about lollipop flavors? We do not need to pay attention to Movoto or WalletHub (which named KC the 20th-best city in which to find a job, and the 29th-best place to start a business) or livability.com (KC is No. 1 for farmers markets, No. 2 for book lovers) or highspeedinternet.com (No. 1 for online entrepreneurs). These are just sad business websites trying to do content marketing.

5. Except when they don’t, which is sometimes just as bad.

Many once-powerful old-media operations struggling to stay afloat in the digital age, such as USA Today and Forbes, have resorted to geographically targeted rankings lists as a way to boost traffic without doing much heavy editorial lifting. Paste is a good example. It’s a formerly solid culture magazine that has fired most of its full-time staff and now mostly publishes junk listicles from freelance contributors. Hence “Eight Kansas Bands You Should Listen To Now” or “Ten Missouri Bands You Should Listen To Now.” Likewise, Huffington Post published “12 Reasons You Should Go To Louisville This Fall (Or Anytime, Really)” four days after the KC-radar list. A week prior, it was “10 Reasons Why Baltimore Should Be Your Next Weekend Getaway.” That nugget included such advice as “People really love their Orioles” and “There’s no better way to spend a Sunday morning than by visiting a big ole farmer’s market and bazaar.” Thanks for the tips, Huffington Post!

6. You are being manipulated.

Roughly: The Huffington Post leverages its brand prestige to generate content that will appeal to the base hometown-pride instincts of the American populace. HuffPo publishes this stuff so that people in Kansas City (or Richmond, Virginia, or Charlotte, North Carolina — also radar-worthy burgs, according to HuffPo) will get excited that a big national media outlet mentioned their city and will share it on social media, which leads to increased traffic at HuffPo’s site — which leads, of course, to more advertising dollars for the Huffington Post. Think about it for a second: Are you really that excited to be on a list with Richmond, Virginia?

7. Every other city is getting recognized, too.

“The 45 Best Things About Living in Oklahoma,” “39 Things That Make You Want to Come Home to Columbia,” “45 Reasons Why Idaho Is the Most Underrated State,” “39 Reasons Why Delaware Is Better Than Your State,” “The Best Indie Bands You’ve Never Heard Of (from Iowa),” “41 Signs You Went to the University of Kentucky,” etc. Or just Google “Des Moines best city” or “Tulsa best city” or “Indianapolis best city” — every place in the country is a top something, according to some article on the Internet.

8. Your local pride is enriching people who live in New York and California.

By sharing this stuff, you’re just lining the pockets of media companies based in New York City and Silicon Valley. They are cynically mining your hometown pride to extract advertising revenue, plain and simple. What most of them know about Kansas City is that its citizens get really excited to be mentioned on the Internet.

9. Your source of pride is misplaced.

You should be proud of KC. There are many awesome things about living in Kansas City. But do you really need the validation of some bullshit website’s bullshit rankings system? 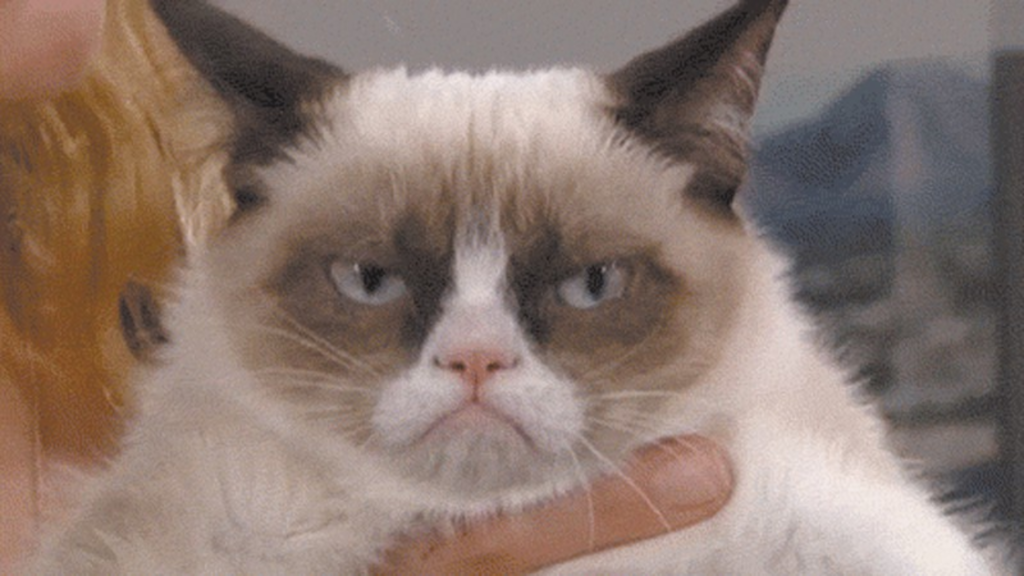 10. The Pitch is here year-round and actually knows why KC is great.

The Pitch‘s Best of Kansas City issue is an antecedent of sorts to the listicle-rankings culture that has upended the Internet. The difference is, we do boots-on-the-ground research instead of cursory Web browsing from hundreds of miles away. Maybe you don’t agree with our selections, which are inherently subjective and imperfect. But they’re the selections of a group of full-time writers paid to cover Kansas City.