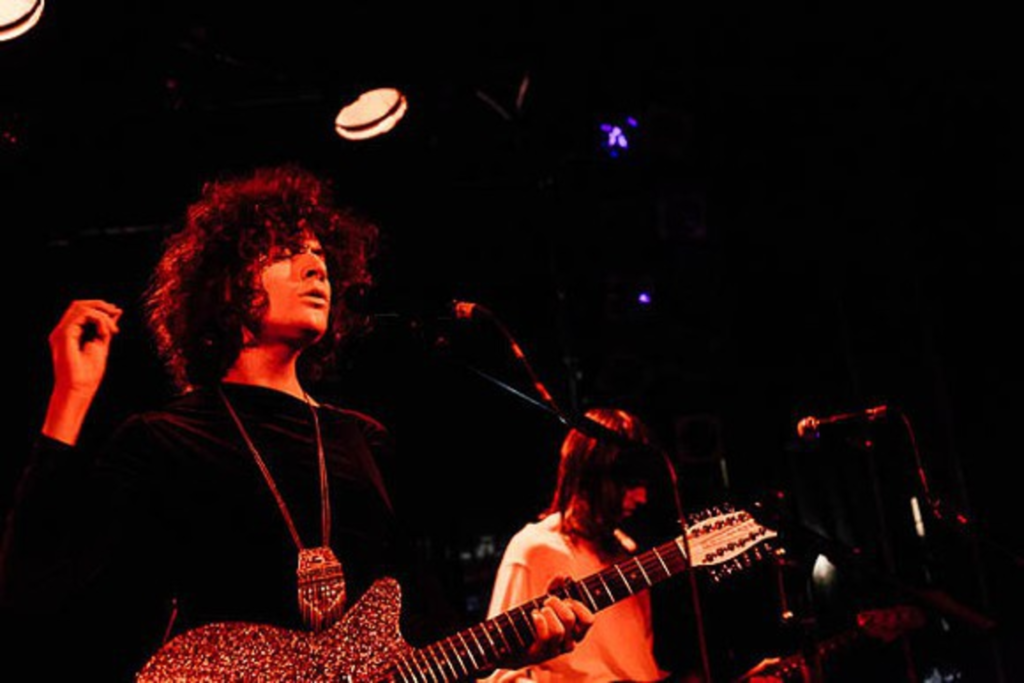 It wasn’t that long ago that Temples was in town, playing to a sold-out crowd at RecordBar. The English band is back Tuesday, this time at the Riot Room, continuing a tour in support of its debut, Sun Structures. When that album was released in February, music critics and fans fell over themselves to praise it.

On Sun Structures, Temples borrows from 1960s psychedelic influences and re-creates them with light alterations to the sound. So anyone who was tripping in the ’60s or is fond of romanticizing that particular era has found in Temples the antidote to Summer of Love nostalgia. So what if Temples isn’t showing much originality? At least it sounds good.