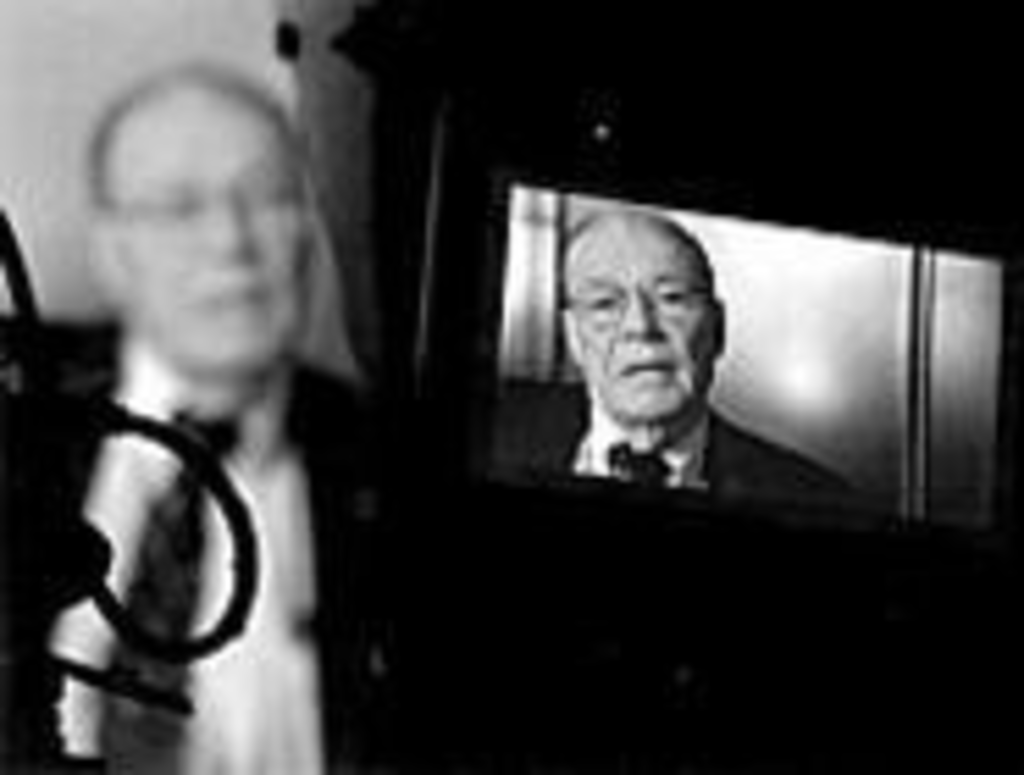 Once upon a time, documentaries showed things that happened. They were lived, filmed and possibly narrated. Take one look at the films being screened at the

True/False Film Festival this weekend in Columbia, and one thing becomes clear: Filmmakers aren’t following the rules. In

Confederate States of America (3 p.m. Sunday), Lawrence filmmaker Kevin Willmott shows what the United States would look like if the South had won the Civil War, using the documentary form to tell a story that’s at least not entirely true. The result is what Willmott considers the most controversial film never to depict sex or violence. And

Touching the Void (7 p.m. Friday) has been criticized for using stunt doubles to re-create the adventures of daredevil mountaineers.

Further examining the space between documentary and fiction, coordinator David Wilson will set up a video confessional booth, inviting attendees inside but not requiring them to tell the truth. For venues and ticket information, call 573-442-8783.— Gina Kaufmann

The Fog of War probably won’t play in Kansas City before Oscars are handed out at the end of the month, but you can see it in Columbia at 1:30 p.m. Saturday. (It would be worth the drive even if you were coming from, say, 1600 Pennsylvania Avenue.) Morris shot more than twenty hours of interviews with his subject, 86-year-old former secretary of defense and Vietnam War godfather Robert McNamara. Despite McNamara’s sharp rebuke of American unilateralism past and present, he stops short of accepting responsibility or expressing remorse. “I’d rather be damned if I don’t,” he tells Morris.— Scott Wilson

Metallica shows its soft side.

Metallica, the original thrash-metal band, rocked harder and toured longer than anybody. But something happened. During the recording of last year’s St. Anger, bassist Jason Newstead left the band, the remaining members hired (and fired) a full-time therapist/performance-enhancement coach, and James Hetfield went into rehab. And it was caught on video.

Documentary filmmakers kept the cameras rolling during the whole ordeal. The time spent in the studio, the heated group-therapy sessions, and even the spontaneous moment when Hetfield left the studio to sign himself in to rehab were all taped and then edited down into Some Kind of Monster.

Filmmaker Bruce Sinofsky hosts a screening of this unrestricted, intimate view of the legendary rockers at 4 p.m. at Columbia’s Missouri Theatre, 203 South Ninth Street, as part of the True/False Film Festival.— Michael Vennard