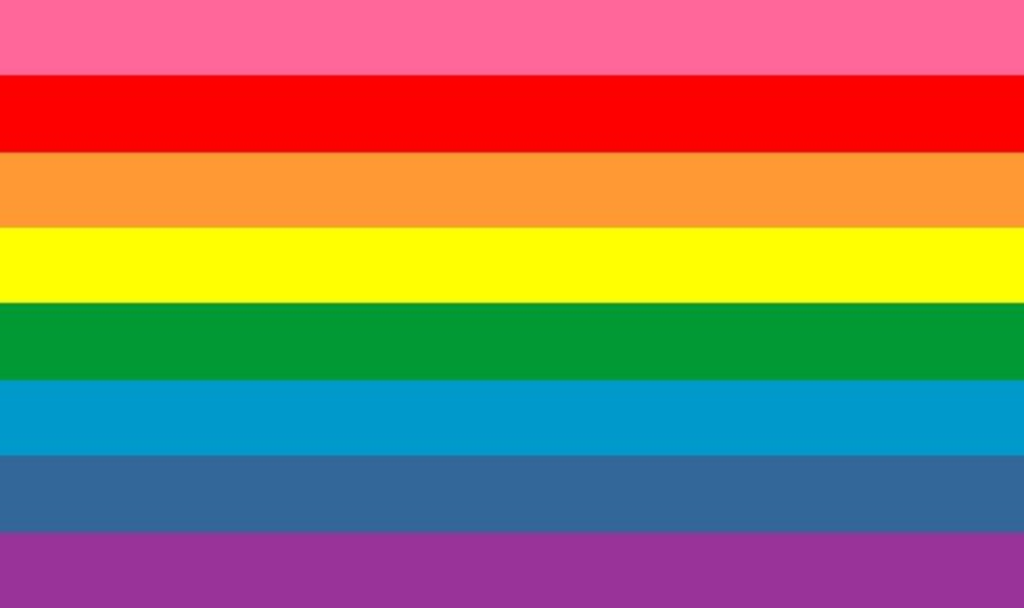 Last December, Richard Cizik, the chief lobbyist for the National Association of Evangelicals, acknowledged that gay kids growing up today face less isolation and stigmatization than ever before. “Fifty-two percent of young evangelicals favor same-sex marriage or civil union,” Cizik said. Sure, times are changing. But the prospect of one day marrying the person of your dreams doesn’t make being an adolescent — straight or gay — any less challenging.Numerous support organizations exist around town for gay adults, but venues for teens are slim. In fact, as far as we know, there’s only one: Passages Youth Center. Though it’s located in the basement of the Trinity United Methodist Church (620 East Armour Boulevard, 816-931-0334), Passages is a secular youth center for gay, lesbian, bisexual and transgender youth, ages 14 through 20. On Saturday nights, Passages hosts Club Queer, a drug-free, alcohol-free, hate-free dance party that runs from 8 p.m. to midnight. Drinks and snacks are provided; all you need is a photo ID, $5 and a good attitude.