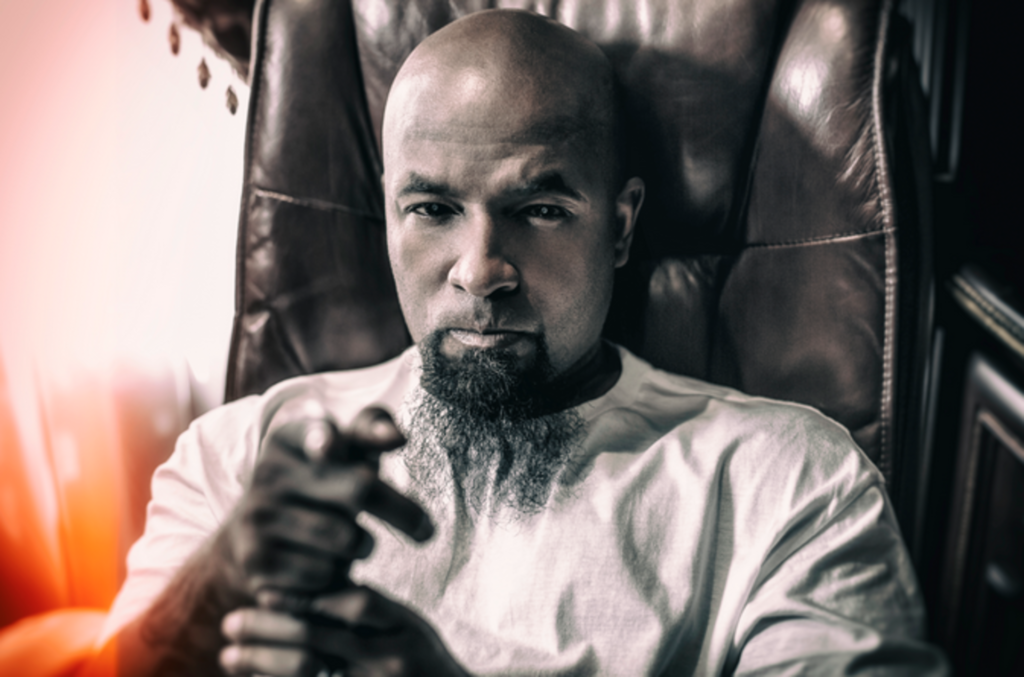 Some rock fans might be puzzled by Tech N9ne’s billing alongside names like Rob Zombie and Anthrax on Saturday’s RockFest lineup. The 43-year-old Strange Music mogul is, after all, a rapper by definition – despite his metal-fused 2013 album, Therapy, and his latest fierce full-length, Special Effects. But even though a recent press release detailing Tech’s new “crossover status,” the man himself is adamant about his passion for rock and its longtime influence on his music.

“This isn’t new,” Tech tells me over the phone. “We wouldn’t have songs like ‘Riot Maker’ in 2006 if that was the case, or ‘Tormented’ in 2001. The list goes on. We’ve been doing this since 1996 with rock-infused hip-hop, it’s just bigger than ever now because the names [we’re working with] are bigger. More people are paying attention and the rock world is paying attention, and now we’re starting to get booked at more metal festivals.”

Recent performances include sets at Columbus, Ohio’s Rock on the Range festival, Slipknot’s KnotFest and Aftershock festival. But playing to the 50,000 people expected at RockFest, Tech says, will be particularly special to him.

“This will be the biggest show I’ve ever played in Kansas City,” he says. “I’m ready for it.”

Tech adds that over the last year, he’s added a full live band to his shows – an element he’s been wanting for a long time.

“It’s such a beautiful feeling, because now, the show is even more powerful, and I can feel the crowd’s energy because of the band,” he says. “We’ve always been explosive, but now us with a band is a force to be reckoned with. And it feels so wonderful to have fans say, ‘We love the band, Tech,’ after they’ve been with us from the beginning.”

But not everyone attending RockFest on Saturday has been following the rapper over the course of his 20-year career. When the lineup was announced for this year’s RockFest, the addition of Tech N9ne was met with resistance by some. Tech is well aware.

“I look at the YouTube comments and I hear people saying, like, ‘Why will there be a hip-hop artist there when this is rock only? We don’t want to come because Tech N9ne is going to bring all the gang members,’ and all this stuff about how they don’t want to cross genres,” he says. “I’m going to cut their fucking heads off when I get on stage, because they don’t know what’s going to hit ’em.”

He goes on: “They think it’s just some rapper that’s going to be holding his nuts with nothing up there. I’m just gonna show ’em that this rock and roll thing has been in me since I was a kid. That’s always been a part of me. But when you talk about a black rapper coming to do RokFest, that’s not the norm. So I’m gonna show the people that don’t know and the people that are doubting, I’m gonna show them why I belong.”

For more information on RockFest, and to view the full lineup, go here.