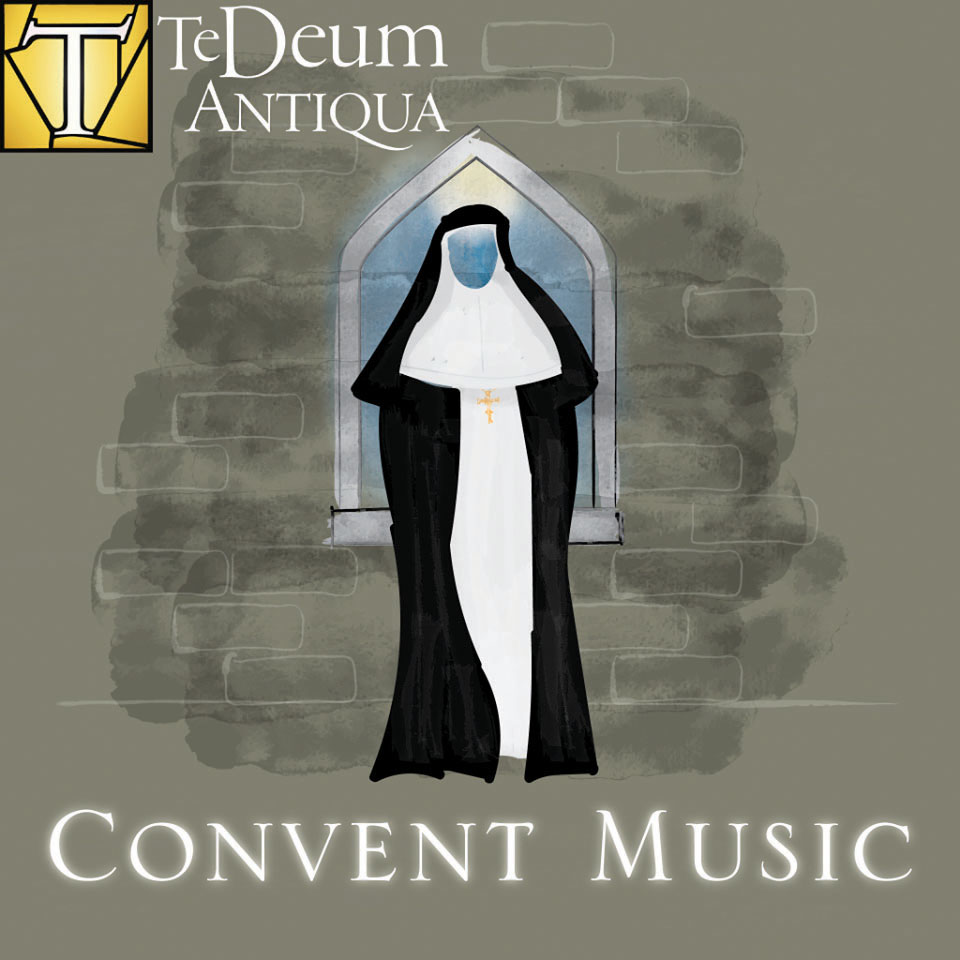 Though he’s spent years performing music from the Baroque era, Matthew Shepard — the conductor and artistic director of the choral music group Te Deum — realized recently that he knew almost nothing about an important choral tradition: convent music from the cloisters of 17th Century Italy.

“It’s not that [these musicians] were completely unknown,” Shepard says, “but they are certainly not part of today’s standard repertoire.”

In fact, many of these musicians were famous in their time. So why aren’t they better-represented in the canon?

Simple: They were women.

“There are many women religious composers from the early modern era who were exceptionally talented musicians and whose music is only forgotten because they were normally not allowed to publish their music during their lifetime,” says Alison DeSimone, a professor at the UMKC Conservatory of Music and Dance who teaches a course called Gender and Music Before 1800.

It was DeSimone who suggested to Shepard that he explore Italian convent music. Intrigued, he turned to the scholarship of Candace Smith and the work of her Italy-based ensemble Cappella Artemisia. As a result, on March 10, at St. Paul’s Episcopal Church, the women of Te Deum Antiqua will raise their voices and perform music from two 17th Century female composers: the Benedictine nun Chiara Margarita Cozzolani (of Milan’s Santa Radegonda) and Sulpitia Cesis (of the Augustinian order in Modena’s Santa Geminiani).

For this concert, Te Deum Antiqua will perform a mass by Cozzolani and two motets by Cesis. (Only one volume of Cesis’ work survives, published in 1619; Cozzolani published four that we know of.)

“To do it in the context of a mass gives a better insight to the experience of the cloistered nun,” says Shepard. And because the concert is on the first Sunday of Lent, they’ll perform the prescribed offertory chants as well.

“That’s what the nuns would have done,” Shepard says. “I think it will make it feel more like transporting back 300 years.”

Cozzolani is an inspiring character, particularly in these “Nevertheless, she persisted” times. As abbess, she defied an archbishop who attempted to restrict the nuns’ music-making. Such defiance wasn’t uncommon among these nuns. A letter from 1664 recounts that in the convent of Santa Radegonda, “There are singers who sing like angels, but act like Furies.”

Still, these women were bound by limitations imposed by the patriarchy, and the performance at St. Paul’s will reflect that. The chorus will be accompanied by only an organ and cello.

“The only instruments they were allowed to use were the viola da gamba and an organ — maybe a harpsichord for practice,” Shepard says. “Everything else was forbidden.”

“But,” he continues, “there’s also evidence that they would have done the bass line on trombone and other brass instruments, even though they weren’t allowed. They didn’t always follow the rules, as it turns out.”

And while this music may seem very much of the past, there are still women that keep it alive today. In Gower, Missouri, just an hour north of Kansas City, the Benedictines of Mary, Queen of Apostles live secluded lives, but have nevertheless produced multiple award-winning albums. Though they spend their days avoiding idle chatter, they sing in worship for over five hours a day.

“[This kind of choral music] is not something that just got uncovered,” says Shepard. “It’s been around. We just haven’t given it the focus it deserves.”