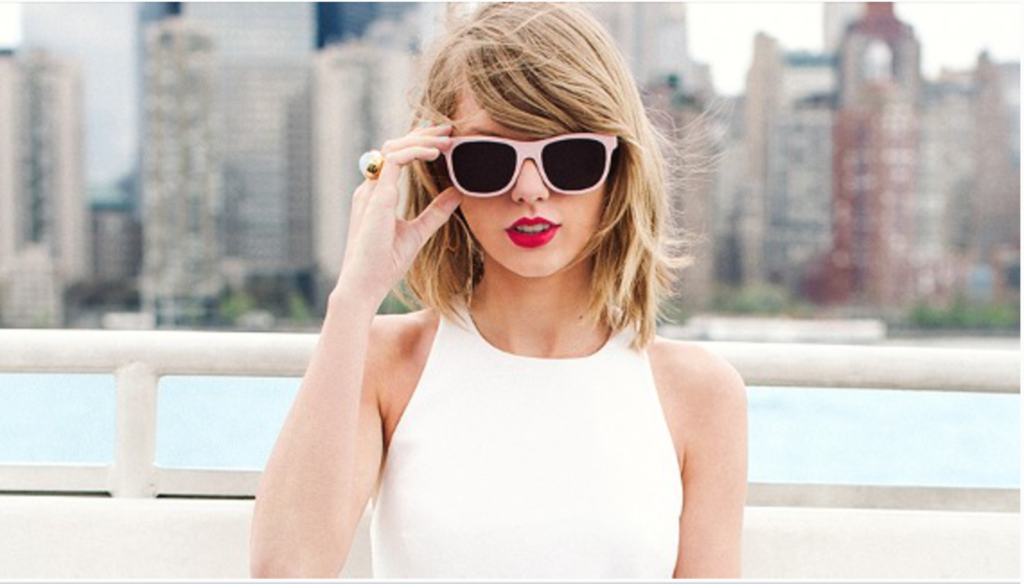 Here’s what we know for sure about Taylor Swift. The 25-year-old singer-songwriter and seven-time Grammy Award winner loves her cats, Meredith Gray and Olivia Benson. A couple weeks ago, she surpassed Kim Kardashian in Instagram followers (making her the most followed person on the ‘Gram). And her 2014 album, the pop-centric 1989, confirmed what music heads around the world were already anticipating: global domination by the Swift empire.

Swift has been touring in support of 1989 since May, and fans everywhere have reveled in the endless stream of surprise guests at various tour stops — which, sadly, seem to have dropped off lately (her three-day stint in Minneapolis last weekend featured zero special appearances). Will Taylor Swift alone be enough for Kansas City fans? I guess.

Taylor Swift is playing two very sold-out shows at the Sprint Center tonight and Tuesday. (Fox 4 News reports that her 26 trailers and 11 buses are, indeed, a looming downtown presence.) If you didn’t manage to score tickets, console yourself with Ryan Adams’ long-awaited 1989 cover album, which came out yesterday. Stream the whole thing on YouTube.

Aussie pop star Vance Joy opens both nights. If you want to throw down some serious coin, tickets are available in secondary outlets in prices ranging from your monthly utility bill to your monthly rent.