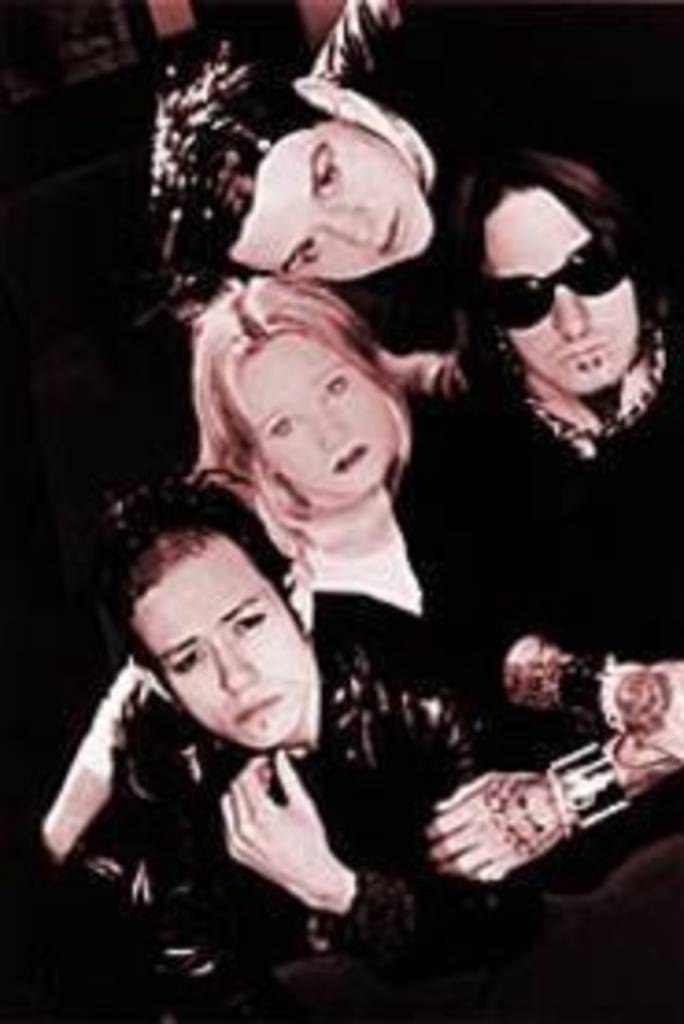 Two summers ago, the serene waterside environment known as Burcham Park was invaded by extreme-sports enthusiasts and such high-velocity punk groups as Pennywise and Sick of It All. Unfortunately, the Warped Tour has left Lawrence off its itinerary, but an even more incendiary festival has taken its place. Tattoo the Earth derives its name from the world-famous body-artists and piercing professionals who travel with the tour, giving lifelong reminders of the experience to fans and musicians alike. The lineup’s bruising bands, which specialize in a different type of ear piercing, should also make an indelible impression. Leading the pack is Slipknot, a mask-donning, percussion-driven theatrical nonet known for its pounding rhythms and anything-goes antics. Next are such summer-tour veterans as Slayer, which stole the show at last year’s Ozzfest by pairing disturbing film footage with its precision speed metal, and Sevendust, one of two acts (along with the hardcore band Hatebreed) to have served a stint on Warped. The goth-metal group Coal Chamber continues to try to laser-remove the memory of last year’s fiasco at Johnny Dare’s birthday party from the minds of local fans, while Nashville Pussy, which features the only two female musicians out of the 22 bands on the bill, will offer bare breasts and plenty of fire, attractions few metal fans can resist. Also on tap: Sepultura, which hopes to prove that it’s possible to achieve maximum volume without Max; Downset., which rages against the machine rap/metal-style; Esham, a horror-core rap pioneer from the hometown of Insane Clown Posse and Eminem; Famous, which is anything but; and a motley crew of other up-and-coming heavy bands (Puya, Full Devil Jacket, Mudvayne, and so on) testing their mettle in front of a rowdy, vocal assembly that will be sure to inform them in no uncertain terms whether they’ve got what it takes.