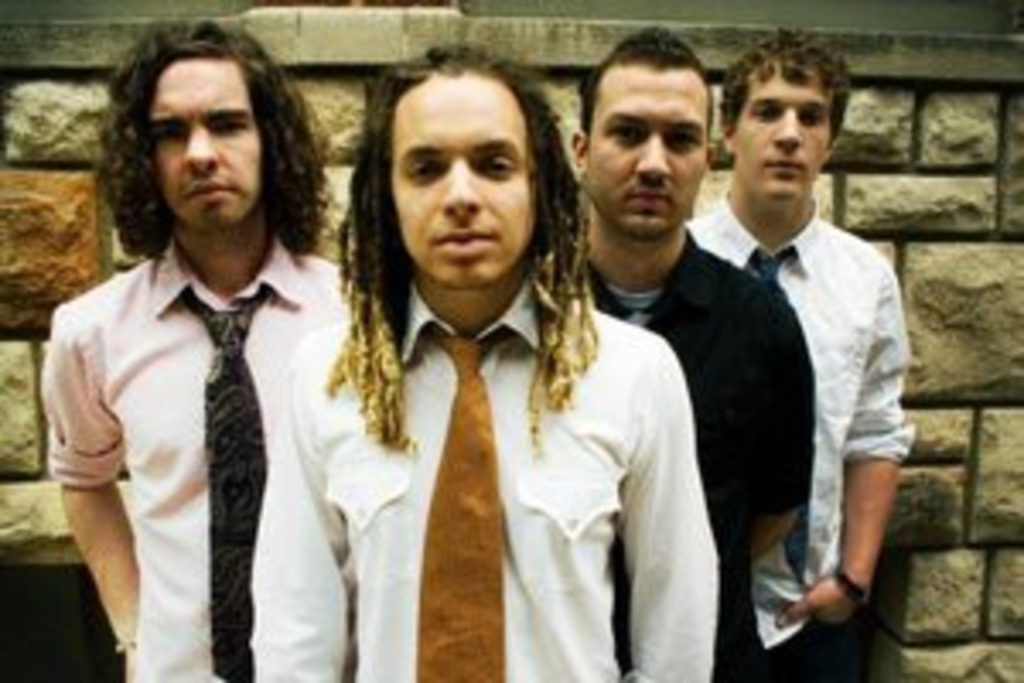 Over the past few weeks, I’ve been watching my homies over at Lifted Logic (a design and media company that I wrote the “Troost Tube” feature about in January) put together their second annual Independence Day street party near their headquarters on the grounds of 7th Heaven, at 7621 Troost.

Last year, it was a neighborhood affair that featured mainly metal bands and East Side rap acts. This year, they’re aiming to bring a bigger party with a more eclectic lineup of entertainment, plus food, drinks and stuffs for the kids.

This July 4, Taste of Troost will give free outdoor stage time to (according to the press release) …

And, they, add: “Kansas City’s own underground rap legend Rich the Factor will headline the evening’s festivities.”

Personally, I am very excited for this festival. It’s been a profound pleasure getting to know the guys at Lifted Logic over the past half year or so. I’m pretty sure they genuinely want to do something good for their neighborhood and Kansas City’s East Side. But, most of all, I can definitely vouch that they want to throw a good party. And with that exceptionally diverse lineup already in place, they’re more than halfway there.

But this still room for more, so if you’ve got a band or a business and want to get in on the hot TOT action, e-mail info@tasteoftroost.com or call 816.298.7018.