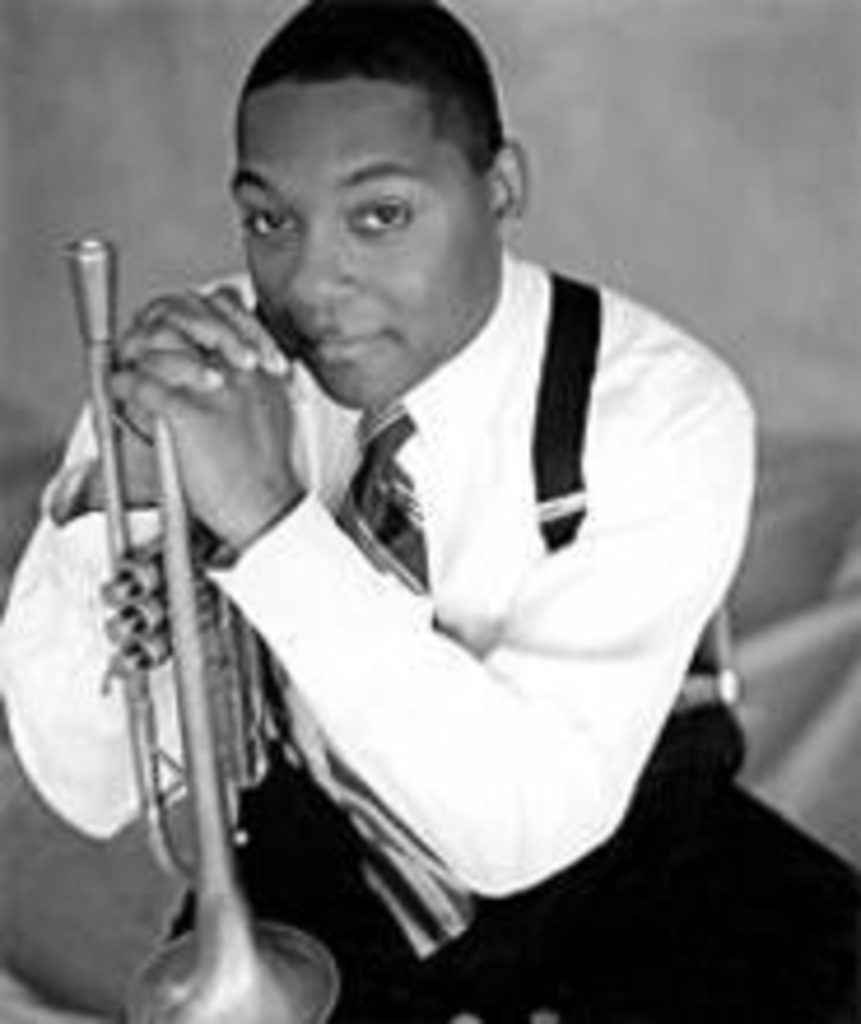 If the phrases artillery shell and exceptional musicians don’t mesh well with your delicate sensibilities, that’s just what the performers of Scrap Arts Music were expecting. The five musicians, performing at KU’s Lied Center (1600 Stewart Drive in Lawrence) at 7:30 p.m., have created an ensemble show that may border on visual and aural overload.Using mobile instruments handmade from recycled and salvaged materials — the “cast-away scraps of industrial production” — the Vancouver, British Columbia, quintet led by composer and cofounder Gregory Kozak has often been compared to Stomp (with less testosterone) and Blue Man Group (with fewer marshmallows). Although the group transforms sewage pipe into ziggurat drums, the sounds they emit are decidedly unsewagelike. The group says its performance is one in which “passions and personalities pulsate wildly” — probably an accurate description of the amalgamation of world music, 21st-century sounds and colorful choreography. For tickets, call 785-864-2787.— Nadia Pflaum

You may have heard that good things come in small packages. A true statement, to be sure, but it ignores the fact that good things also come in quintets. For example, take the Wynton Marsalis Quintet — a good thing — which is coming to the Folly Theater (300 West 12th Street) this Friday night at 8. Trumpeter Marsalis, probably the most famous jazz musician of his generation, performs with Wessell “Warmdaddy” Anderson on saxophone, Ali Jackson on drums, Eric Lewis at the piano and Carlos Henriquez on double bass. All are core musicians from the Lincoln Center Jazz Orchestra. This marks Marsalis’ third appearance in four years as part of the Harriman Arts Program of William Jewell College. For tickets, call 816-415-5025.— Pflaum

If you’ve been looking to MTV and glossy rock mags for tips on tailoring a killer music collection, then we’ve got news for you. There are musicians living in your hometown who have more talent than those clowns on the radio.Lawrence boys Bryce, James, Keith and L.J. Hefner are just that: talented anti-clowns who live and play in the area. The Hefners may have ditched their original last names for the cool band-name-as-last-name concept, but they’ve kept the raw garage sound of ’60s bands such as the Music Machine and ? and the Mysterians — the kind of sound that makes the words shake, shake, shake come to mind. This Wednesday the Hefners bring their matching last names and outfits to Benders (1118 McGee) for what should prove to be a high-energy show for a low price. For details, call 816-221-7722.— Michael Vennard