Tango Pizza in Briarcliff will become a chapel and piano bar 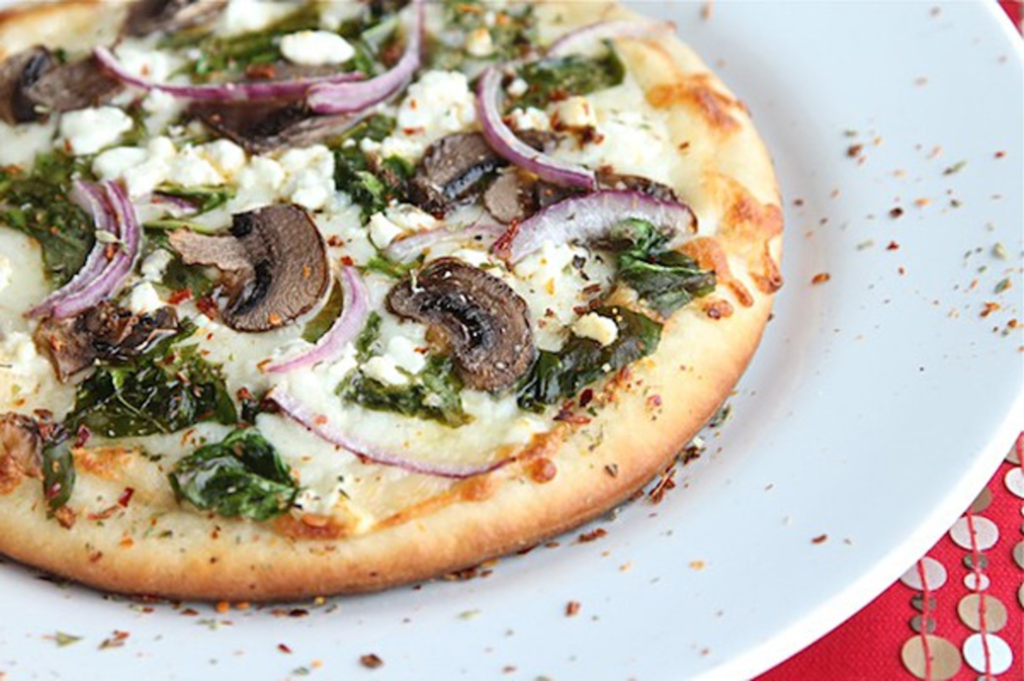 Tango Pizza, the one-year-old brainchild of Gary and Christina Worden, the owners of Piropos Restaurant (which is also in Briarcliff Village, one floor above the street-level Tango Pizza space), has baked its last Argentinian-style pizza.

Gary Worden says he closed the pizzeria last month because it wasn’t doing the volume they had anticipated and he was getting too many requests for banquet space: “But no one wants to use a banquet space that’s also a pizzeria,” Worden says.

So out came the pizza equipment. (The Wordens will now sell the  Argentinian pizza pies upstairs, in the bar at Piropos.) And before the year is over, the space at 4141 North Mulberry Drive will become a combination piano bar and banquet hall called the Abbey at Piropos. A former children’s clothing store next to the former pizzeria is being transformed into a 125-seat wedding chapel.

Worden says the Abbey will still host the Kansas City Tango Club on Wednesday nights. Sherry Brummett will be the banquet manager for the new business.