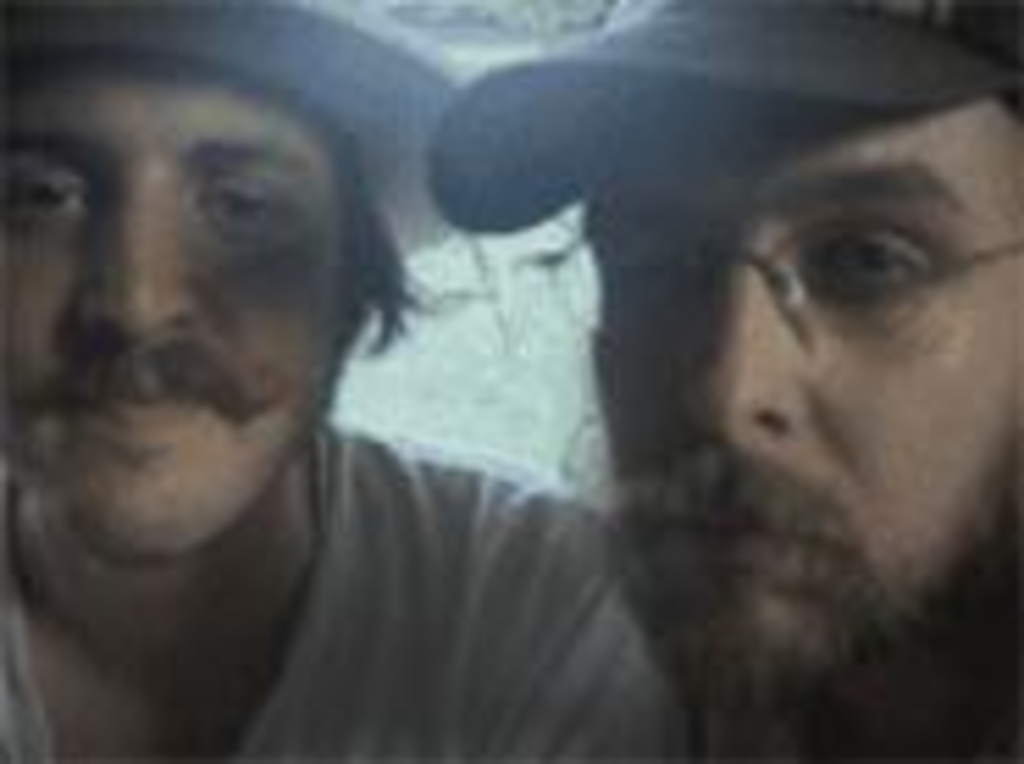 To say this is to out oneself as a giant dork, but what the hell: There is nothing better, in all the world, than a clever table of contents. Maybe Vietnamese iced coffee. Maybe a good pair of socks, fresh out of the dryer. But otherwise? The fine-tuned table of contents takes the cake.

When talking by phone with Wallace Cochran of folksy Lawrence duo Drakkar Sauna, we mention that the list of song titles on the band’s recently released album, Drakkansasauna, reads like a table of contents for a fictional autobiography.

“That’s great!” He says. “But it’s more of a … what’s the word I’m looking for?” An awkward silence follows. “It’s more of a bildungsroman,” he continues. “It’s a coming-of-age tale.”

The Tambourine Shoe is exactly what it sounds like. It’s a shoe with a tambourine attached.

“On our first album, we had a stand-up-bass player who moved to California to start working at a hunting lodge,” says Cochran, who casually spins tales of questionable accuracy regarding the band’s bio. (He also says that he and bandmate Jeff Stolz met at a Conoco, where Cochran was panhandling and Stolz was mean to him but — because of overwhelming loneliness — took him in.)

When the bassist left, someone was going to have to take over, and that would have to be Cochran, who formerly played the tambourine. “Jeff said he could probably replace me with his other foot,” says a deadpan Cochran. “I thought that was a pretty mean thing to say, and I told him so. And he said, ‘No, really, I think I can replace you with one foot.'”

And that’s exactly what he did.

How does Cochran feel about being replaced by a foot?

“It was helpful,” he says, remaining stoic. “It freed me up to do less.”

“Debut of the Tambourine Shoe” is song 12 on the album, which will be performed at the Brick Thursday night. Other fantastic and fantastically titled songs from the album are “Glissade Pressee” (a song about the ballet sung half in country-bumpkinized French), “Hello. My Love Has Faded” and “When I Feel Better (I’ll Still Feel Bad).” But as great as we imagine this would be as a table of contents for Cochran’s autobiography, he demurs, suggesting that the table of contents for his autobiography would be more like that found in The Assassination of Lincoln, by Lloyd Lewis.

He reads the chapter names aloud: “Horrible Carnival.” “The Mirrors Were Draped.” “Women Spoiled Him.” “The Four Who Were Hanged.” “Holiday of Death.”

“But I’m not really Abraham Lincoln,”
he says.