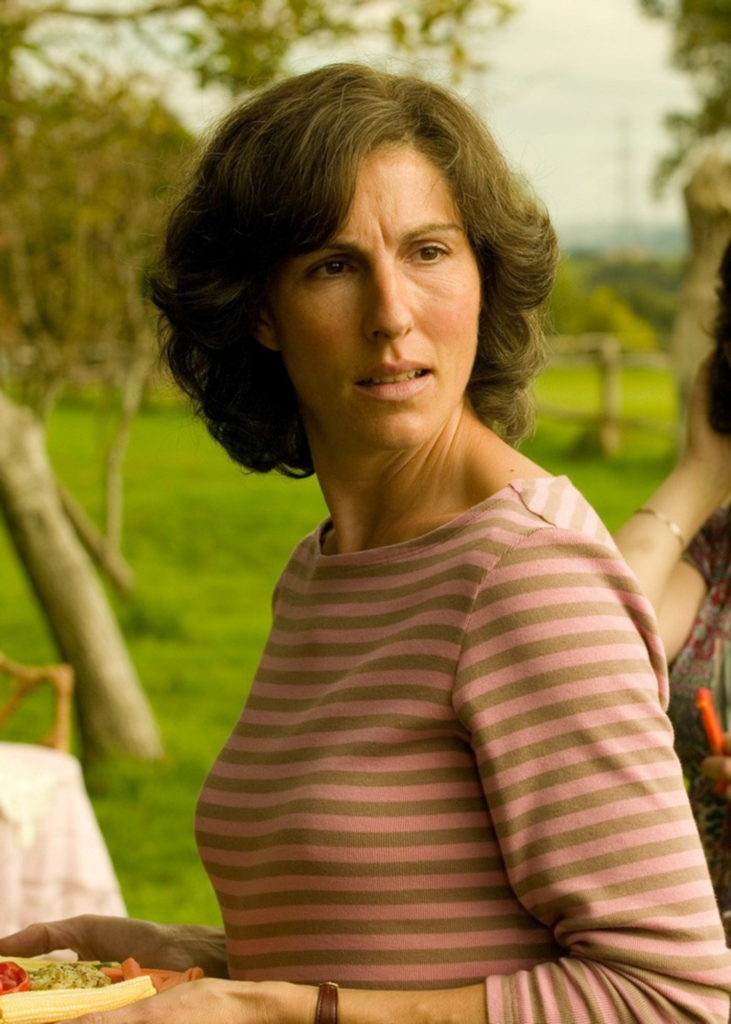 As directed by Stephen Frears (The Queen, The Grifters, Dangerous Liaisons), the film is an ensemble affair, akin to a weekend-party comedy. The country house is a working writers’ retreat (“far from the madding crowd” per its classified ad) that’s owned by a smugly successful, womanizing hack (Roger Allam) and administered by his long-suffering, cake-baking domestic muse (Tamsin Greig). Notable residents include a Hardy-specializing academic nebbish (Bill Camp) and the farm’s hunky handyman (Luke Evans).

The heroine, formerly burdened with a world-class honker, makes her triumphant, post-nose-job reappearance in the near perfect form of Bond girl Gemma Arterton. The guys are smitten from the moment she bounds over the fence in tank top and cutoffs, although she confounds them by taking up with a sullen rock star on sabbatical (Dominic Cooper).

A dissolute pair of local teens (Charlotte Christie and Jessica Barden) worship the rocker, resent Tamara, and loathe the smooth and doughy hack. The schoolgirls are the movie’s funniest characters; Tamara, whom they call “Plastic,” is the most complex.

Despite the evident pleasure that Tamara takes in her newly acquired powers (she’s a newspaper columnist as well as a beauty), her anatomy is still her destiny. Her dealings with men are as consistently unfortunate as those of her less attractive sisters, the hack’s matronly wife and the rocker’s adolescent admirers.

Frears might have accelerated the comic pacing, but the story is a good one. There have been far worse literary chick flicks.