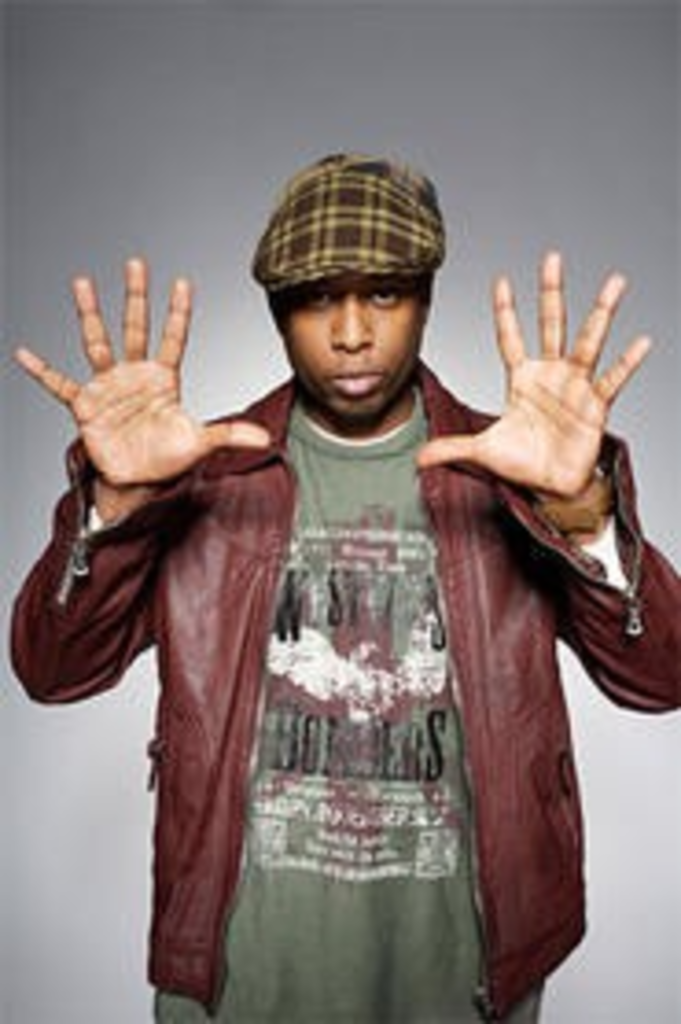 If not by choice, Talib Kweli is still alt-rap’s golden child. He isn’t an actor like his Black Star partner, Mos Def, nor has he scored that breakthrough single, despite high-profile productions from Kanye West, the Neptunes and Just Blaze on 2004’s The Beautiful Struggle. None other than Jay-Z gave his skills props in “Moment of Clarity,” but, perhaps a little tight with the expectations, Struggle failed to spark. Kweli left Geffen and started his own label (signing MF Doom and Jean Grae). Last year, he released the more relaxed Right About Now. It’s a fine album, but it fails to capitalize on his immense potential or fully capture the effortless joy and energy of his ’80s Native Tongues idols.