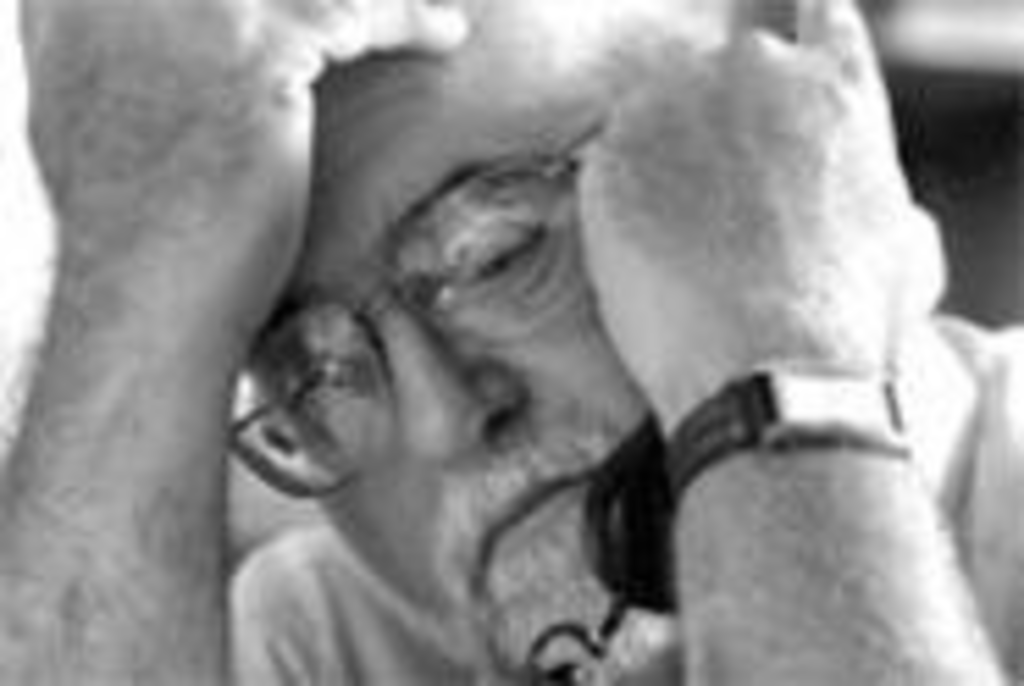 The first thing I did after last November’s election — after taking my staff out for stiff drinks at the bar down the block, that is — was to write out a check to the American Civil Liberties Union. This wasn’t a radical act; I’d been a card-carrying member for years. It’s the least a journalist can do.

We couldn’t do our jobs without the assurance that Congress shall make no law respecting an establishment of religion, or prohibiting the free exercise thereof; or abridging the freedom of speech, or of the press; or the right of the people peaceably to assemble, and to petition the government for a redress of grievances. I understand all too well that the First Amendment lets blowhards like the Rev. Jerry Johnston put on rallies at the Kansas State Capitol proclaiming that me and my gal don’t deserve the same legal status in this country as him and his lovely wife, Christie. Fortunately, it’s the same First Amendment that gives the Pitch the right to publish a beautiful piece of high satire that — like all satire, by definition — makes a statement about the ridiculousness of human behavior. (For more on Tony Ortega’s double-barreled rebellion against the absurd ways in which Missouri continues to fight the Civil War, the folly of building a downtown arena without a tenant, and the stupidity of trying to sanitize Kansas City’s red-lit Wild West history, see page 10.)

And rest assured, I understand that to hold the First Amendment sacred obligates me to accord the same respect to the Second Amendment.

These days, it’s the Fourth Amendment, the one about how the right of the people to be secure in their persons, houses, papers, and effects, against unreasonable searches and seizures, shall not be violated, that has other citizens writing checks to the ACLU, too. Since 9-11, the organization’s membership has enjoyed a jump from 250,000 to 400,000 people nationwide.

That may sound like a tiny number (George W.’s margin of victory eight months ago was more than 3 million). But not when you consider that people are rushing to join a group that’s just as likely to defend the rights of Nazis to march in a Jewish-heavy Chicago suburb as to argue that small-town Missouri high school kids can wear T-shirts supporting their gay friends.

“It’s an awfully dramatic increase in membership,” says Dick Kurtenbach, the executive director of the ACLU of Kansas and Western Missouri.

Make that the former executive director.

After 20 years with the organization’s local office (and six in Nebraska before that), Kurtenbach has retired as of June 30. And no one could blame him. He has put in a long tour of duty at what may be one of the toughest jobs in any red state.

Kurtenbach hasn’t said he’s leaving because of any dispute with the organization. But he has conceded that he’s a bit concerned about its future.

Kurtenbach says many of those 150,000 new members have joined up mainly because of their fears about how the Patriot Act expands the freedom of G-men to spy on regular American citizens. “Our fund-raising at the national level has been extremely successful, and I think in part because of that one issue,” he says. “I think that the organization is changing in terms of what it’s being called on to do, and that’s absolutely related to the terrorist attacks and our government’s response.”

That’s what has him concerned. “There’s an opportunity here, but also a great challenge, I think, to make sure that this burgeoning support buys into an ACLU agenda that is broader than fear of government in the context of the war on terrorism.”

The ACLU’s unglamorous week-to-week work is more often about, for example, writing letters to school districts to remind them not to violate the separation of church and state. Or getting the Leavenworth County Jail to buy its female prisoners extra uniforms so they won’t have to sit around in their underwear on laundry nights. “The way you enforce the Bill of Rights is to hold government entities accountable when they violate somebody’s rights,” he says. “If the ACLU doesn’t do that, no one else is going to when it comes to those kinds of letters and lawsuits. We’re it.”

Kurtenbach is worried that might change. He has no concrete evidence to support those fears, he admits. But anyone who’s gone through the last few years with his eyes open sees trouble all around.

“The reason I started thinking about this,” Kurtenbach says, “is that since 9-11, there was a reluctance on the part of national spokespeople within the organization to go on some of the more conservative talk-show venues, like Fox and the Bill O’Reilly show, to defend what we do. I understand the rationale for that. Those shows are screaming matches usually, and they control it, and they’re not journalists — people like O’Reilly are biased political preachers who have an agenda that they’re pushing on their show. The tendency now is to want to avoid those confrontations. I think it reflects this urge to take some of the edge off of ACLU. That bothers me.”

And what’s the use in defending your freedom of speech if you’re not willing to use it?

“The issues surrounding the war on terror won’t go away anytime soon,” Kurtenbach says. But his advice for whoever takes his place is not to forget the other battles. “My encouragement to the folks who follow me in the organization is to really take our mission into account, the essence of what the ACLU was founded to do and has done so well in its 80-year history.”

I’m going to hope that Kurtenbach’s worries are simply the exhausted fears of a fighter who has more than earned his R&R. This Fourth of July, I’m going to write another check. But cautiously. Because whether it’s the national leaders of the ACLU or the run-to-the-right whimperers in the Democratic Party, the last thing liberty lovers ought to be doing is appeasing the regressive, loudmouth bullies who have taken over our country.