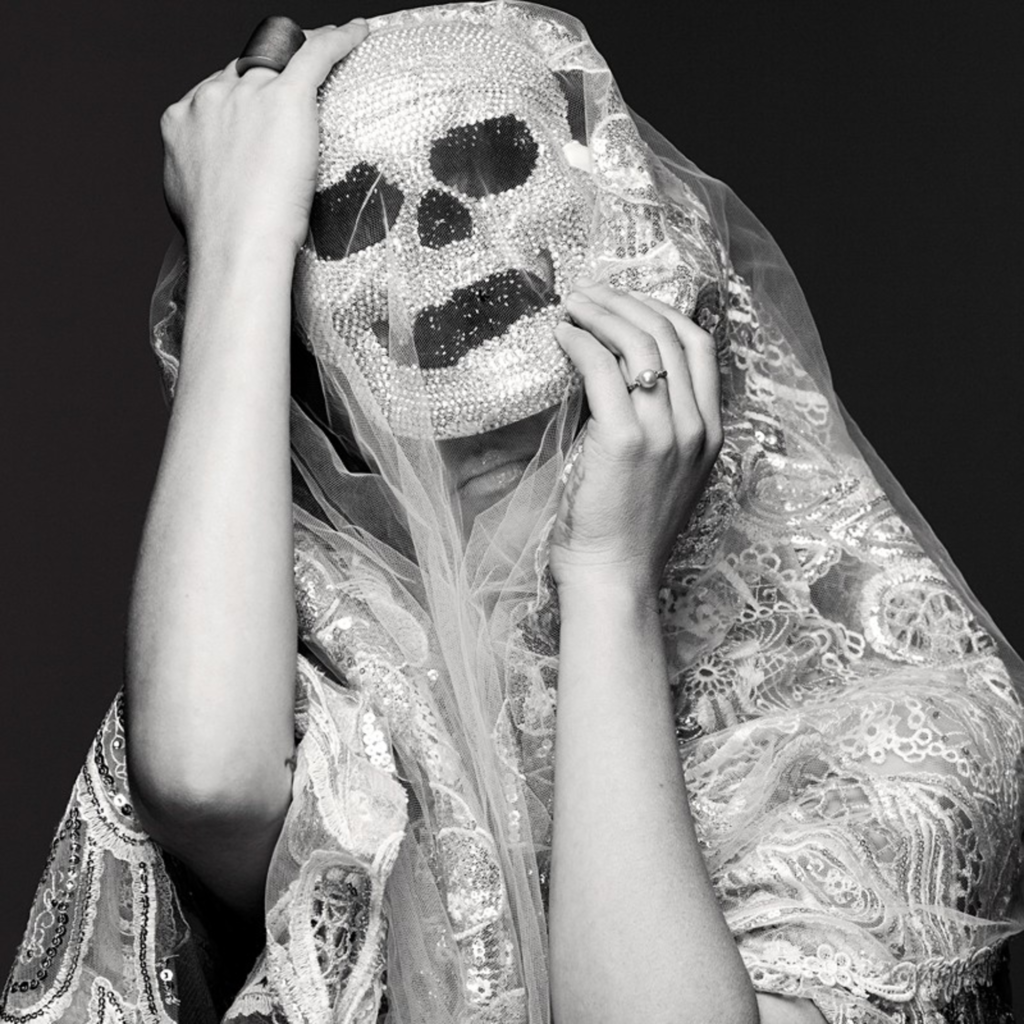 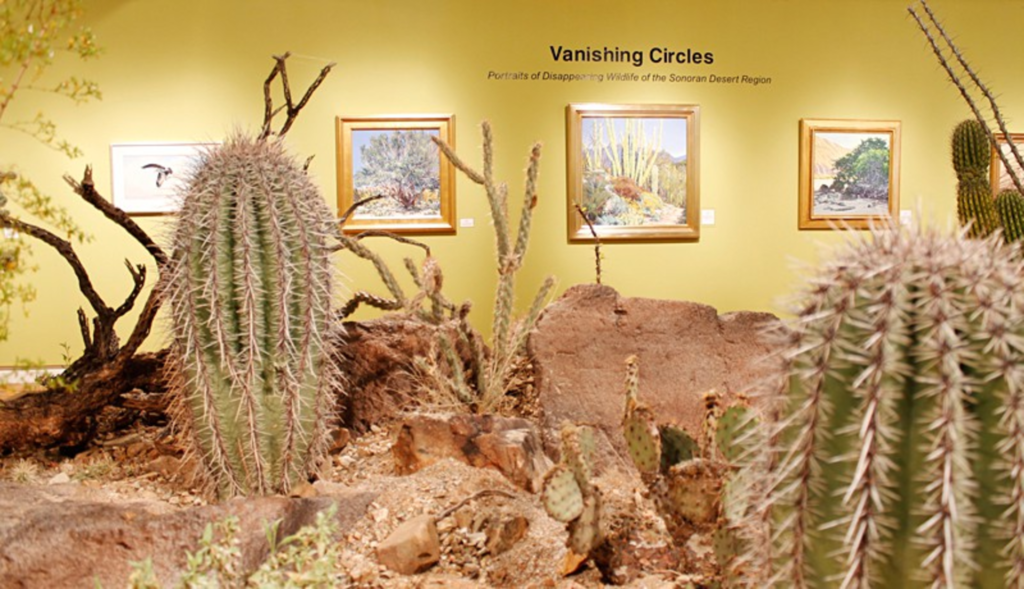 There’s affordable art at Mattie Rhodes Gallery (919 West 17th Street), where Maria Calderón is divesting herself of as many of her past works as possible. She’s off to the Amazon next fall to delve deeper into her Peruvian heritage, and besides the de rigueur Kickstarter campaign, the spirit-minded chakra diva behind the Pop! Street Dance: Workout to Waters mini parades of joy last summer is auctioning off the contents of her studio. The preview is Friday, and the auction is Saturday.

Cameron Gee’s photography makes everyone look good. His portraits of Kansas City’s visual and performing artists, and the folks who support them, show his subjects at ease and seemingly ready to take on the world. See for yourself at Look at Me, his exhibition at Todd Weiner Gallery (115 West 18th Street).

In some families, art is just in the blood. There are, for instance, the Rocha men: Pat and his sons, Luke and Patrick Jr. All have mad skills and have been successful in getting their works in the pages of national magazines and other shows. Pat Sr. grew up with 10 siblings (many of whom are artists, too) in a Topeka house that they were convinced was haunted. After an exorcism, the place was destroyed by a tornado, and his paintings and drawings reference the myth of the “golden era” of memories we all have. See what stories you remember at Old Souls Tattoo Parlour and Gallery (2006 Main).

Speaking of things lost, Vanishing Circles takes up the front gallery at Leedy-Voulkos Art Center (2012 Baltimore), where it looks a little incongruous at first glance. What’s a natural-history museum doing here? But give the paintings a bit of attention, and you’ll learn as much as from watching a Nature special. Former L-V curator Holly Swangstu, now director of the Arizona-Sonora Desert Museum Art Institute in Tucson, Arizona, brings this new angle to us, along with a couple of Saturday lectures upstairs at the Beggars Table (2010 Baltimore) that address the Endangered Species Act and working as a freelance illustrator. Companion shows provide even finer opportunities for contemplation. There are the quietly eerie etchings of Sheridan Oman, who vanished mysteriously in the desert (after allegedly conducting a mercy killing of his terminally ill wife). His obsession with wildlife and his command of the medium coexist in 40 images selected from decades of his work. Downstairs, eight local artists respond with poignancy to the idea of nature’s fading, in Champions of the Forgotten.