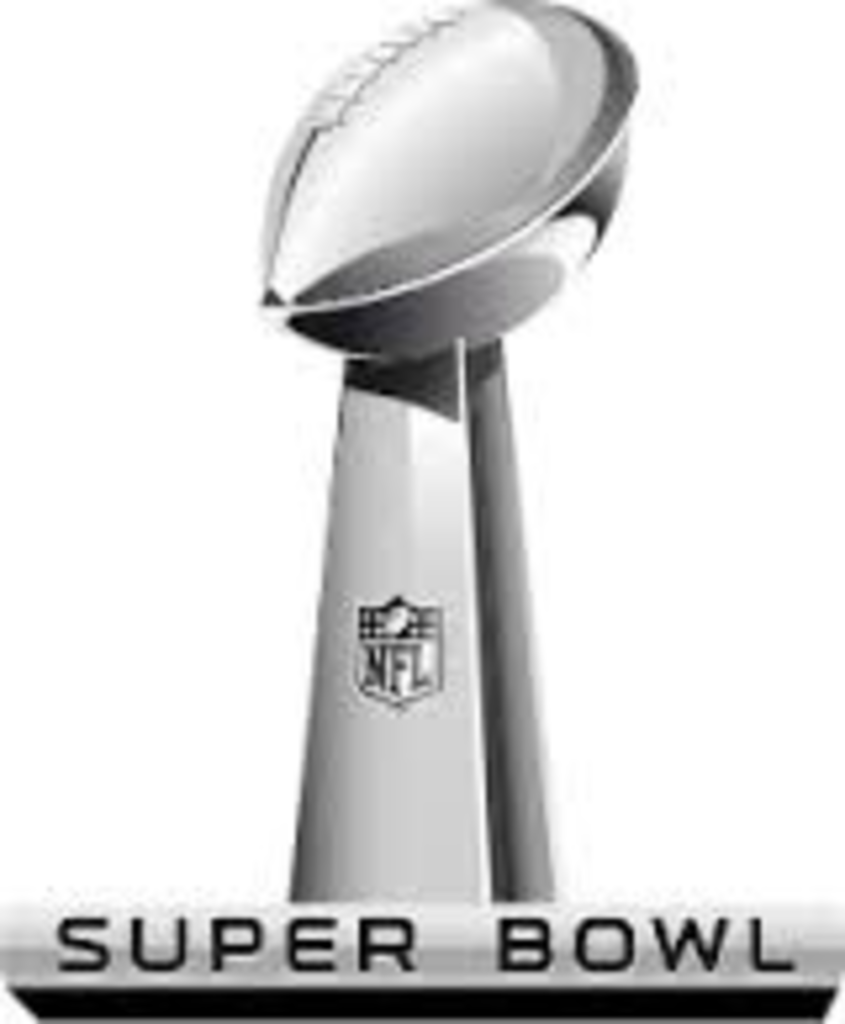 Recall a few weeks back when The Pitch reported that the Missouri General Assembly passed a resolution directing state officials to look into what it would take to get a Super Bowl at Arrowhead Stadium.

Thanks to someone leaking documents, we now know a little about what such an effort would entail. Much of it is not pretty.

The Star-Tribune in Minneapolis (which is hosting the 2018 Super Bowl) got its hands on a confidential bid specification list of things that the National Football League requires of host cities. Think of the document as something similar to one of those rock-star riders of absurd things that touring artists require of concert venues, like Van Halen’s demand that their backstage rooms have bowls full of M&M’s with all the brown candies removed.

Except at 153 pages, the NFL’s honey-do list is basically the league’s demanding that they pay for almost nothing, shifting those burdens instead on Super Bowl cities and their host committees. It’s funny to think about because municipal leaders always say that hosting these events drum up huge revenues.

Yet the NFL demands that the league and the teams playing the big game be exempt from all state, county and local taxes.

Some other Easter eggs in the bid specifications include:

* Apartments available for 30- to 40-day stays for certain NFL employees (amenities must include televisions in bedrooms, Wi-Fi, workout facilities) at “significantly reduced rates”

* A hotel with a minimum of 1,000 rooms (a tough requirement for Kansas City to meet for now, but stay tuned) for the sole use of the NFL with all kinds of free stuff like beer, Internet, meeting space, parking and storage space

* Another 1,000 rooms for media with the maximum rate approved by the NFL

* Two other hotels for the Super Bowl teams, along with a requirement that those hotels subscribe for a year to the NFL Network

* The NFL receives 100 percent of all ticket sale revenues

* Police escorts for various executives involved in the Super Bowl

* At least 20 free billboards around town

* The host committee has to get ahold of 14,000 linear feet of concrete barriers to secure the stadium area, at no cost to the NFL

In Minneapolis’ case, they haven’t disclosed which of those terms among the 153 pages they agreed to and which they did not. One might guess that Kansas City and Jackson County would be open to most, if not all, of these wish-list items.

Given all those requirements, maybe New Jersey ought to keep the big game.