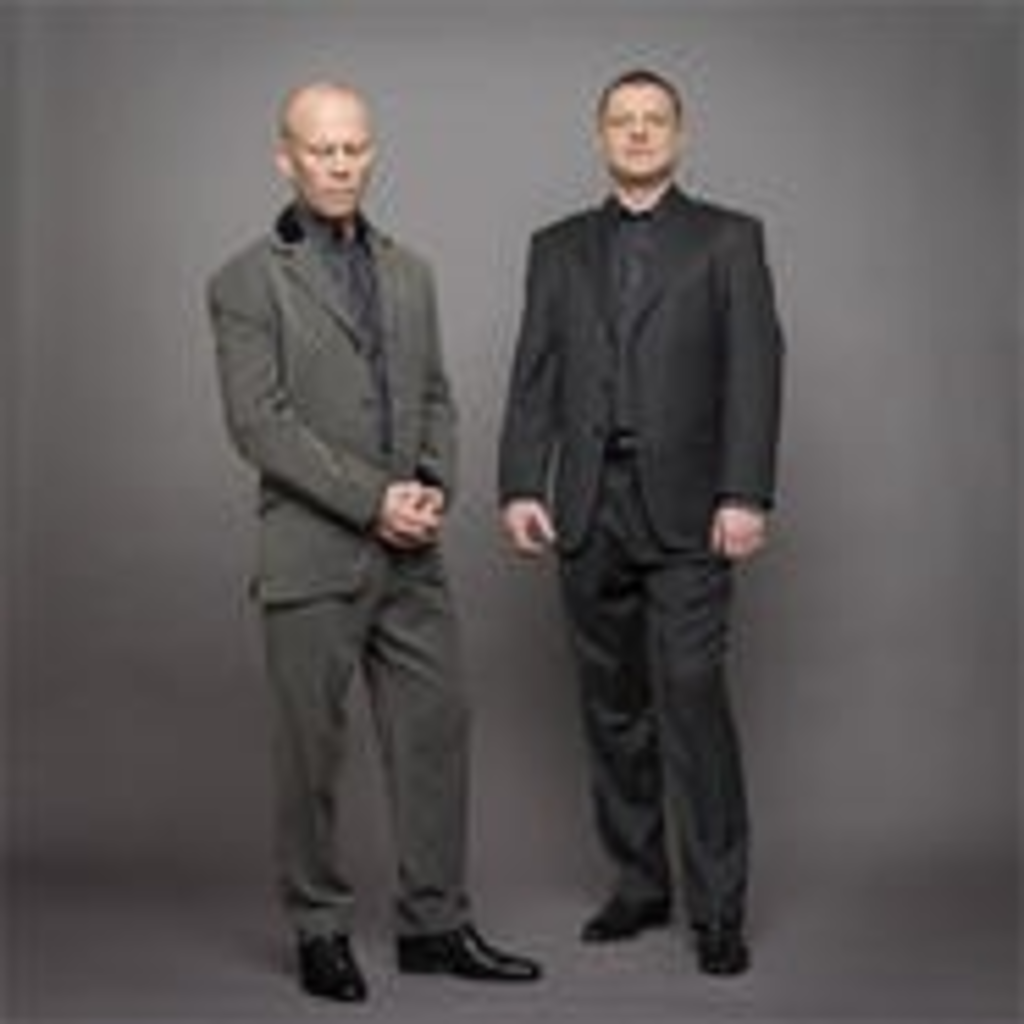 In the early 1980s, bands such as New Order and Depeche Mode jettisoned gritty guitar riffs in favor of slick synthesizers, and the dancing masses went ballistic for this newfangled pop. “Just Can’t Get Enough,” Depeche Mode’s first hit, as well as most of the band’s 1981 debut, Speak & Spell, was penned by Mode co-founder Vince Clarke. After Clarke left the band, he formed Yazoo with soul-singin’ pixie Alison Moyet. In 1985, Clarke joined forces with flamboyant frontman Andy Bell, and the two became Erasure.

Most famous in the States for their uplifting 1988 single “Chains of Love,” Clarke and Bell continue to churn out beautiful electro-pop with no signs of slowing down. This year, Erasure co-headlined Cyndi Lauper’s highly successful LGBT equality benefit, the True Colors Tour. The pair are on the road in support of their latest, Light at the End of the World.

The Pitch: When electronic pop first came out, many critics dismissed it. Did you know it would take off as it has now?

Clarke: It was an exciting time, but we never thought that far into the future. We were young kids. For us, the future was next week. We thought about things like, Were we going to get a record contract?

You’ve collaborated with some electrifying front people. Do you need that as a muse, or are you just that lucky?

I’m very lucky to have met them all. Andy’s a perfect songwriting companion. I trust him completely. When you write a song, you bury your heart a bit, and with him I don’t feel embarrassed.

Straight viewers of MTV knew what being gay meant, thanks to Boy George. But no one so unabashedly celebrated it until Bell in the “Chains of Love” video. Did Erasure suffer commercially in America because of this?

“Chains of Love” by Erasure


Maybe one or two radio stations in some redneck part of America wouldn’t play us, but I don’t think it affected us at all. Americans are very nice.

Why, thanks. What was your favorite moment during the U.S. leg of the True Colors Tour?

All of it. Such a fantastic lineup with people you thought you’d never meet. And it wasn’t just old codgers like us.

Light still feels more introspective and ambient than previous records. Is this just a sign of maturity?

Well, we’re older, so of course it should sound more mature. Light‘s more personal. Both myself and Andy are in good heads these days. Andy sang in first person, and he’s never really done that before.

Erasure’s been releasing records since 1985. How do you keep it fresh?

When we sit down and write a song, it still happens. It’s a magical process. I’ve never felt like we’re a pro band. We were never cool. I think that’s endearing to fans. But, after all these years, we’ve never had a revival tour.

And the live shows?

Quite visual. There’s lots of costumes and a various selection of wigs. It’s like a ’70s quiz show mixed with 1980s MTV.

Jan 18 all-day Sprint Center
This. Is. Monster Jam! The most action-packed motorsports experience for families in the world today returns to Kansas City for another high-octane weekend featuring the ultimate mix of high-flying action and four-wheel excitement with the Monster Jam Triple Threat Series®, featuring six different racing, freestyle and skill competitions on three different Monster Jam vehicles at Sprint Center from Jan. 17-19,...
Tickets
I AM CRAFT BEER

Jan 18 @ 6:00 pm – 9:00 pm Rochester Brewing and Roasting Co.
Everyone deserves a seat at the table. Join us for a great night of beer (or coffee) and conversation discussing diversity and inclusion in our craft beer community. The ‘I am craft beer’ movement began in September 2019 after a prominent woman in the craft beer industry, Chalonda White (aka Afro Beer Chick) received revolting hate mail. Dr. J Jackson-Beckham,...
Tickets
Bomsori Kim 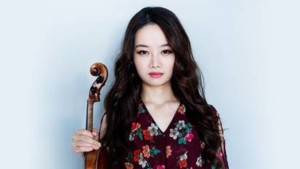