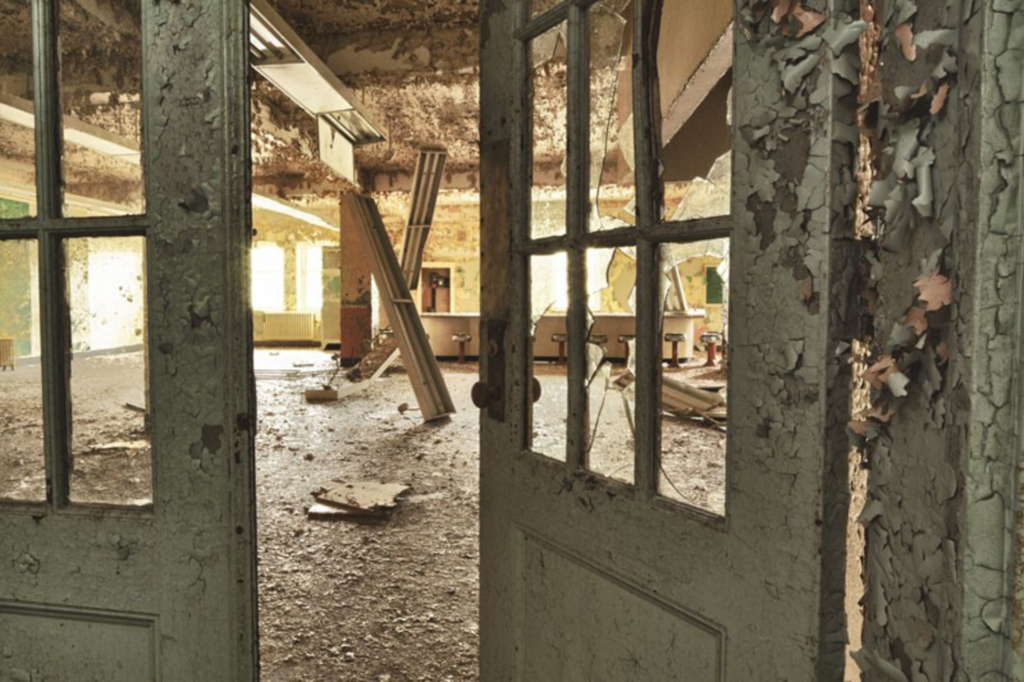 When a photographer’s tools include a hazmat suit and a respirator, you know he has something at stake. Avery Danziger’s hypnotic pictures document abandoned, sometimes dangerous buildings, such as the Harlem Valley/Wingdale State Hospital — where, during the mid-1950s, more than 5,000 mental-health patients lived amid 5,000 employees. “I am drawn to the incredibly paradoxical beauty as expressed in the transformation of man-made order into the chaos of decay,” he has written. And some noteworthy institutions are drawn to Danziger, whose images are in the permanent collections of the Smithsonian American Art Museum, New York City’s Museum of Modern Art, and Sedalia’s Daum Museum of Contemporary Art. Friday, the photographer opens an exhibition titled Seeking Permanence, at Sherry Leedy Contemporary Art (2004 Baltimore). The reception is from 7 to 9 p.m.

At Windhorse Tattoo and Gallery (1717 Wyandotte), some clients have put on new ink in tribute to earthquake-damaged Tibet, and the space’s resident artists have donated proceeds to relief efforts there. The next two-month exhibition in Windhorse’s Eastern-appointed upstairs space opens from 6 to 9 p.m. Friday and includes works by Bryan Benkert, Amy Bug, Matthew Crim, Mark Galloway and Sarah Haire, in an exhibition titled Emergent Language: Artists’ Expressions of Sacred Geometry.

Synesthesia, the neurological condition that causes certain people to react to one sense’s stimulation by experiencing sensation via a different sense, fuels the art of Melissa McCracken (who trained as a research psychologist). When she hears music, she sees colors. And she paints what she sees, resulting in the highly charged abstractions of Visual Opus: A Union of Color and Sound, now up at Hilliard Gallery (1820 McGee).

There’s a similar taste of sensual cross-pollination — a meeting of visual art and poetry — at Leedy-Voulkos Art Center (2012 Baltimore). There, Sonié Joi Thompson-Ruffin, Sonia Sanchez and Glenn North come together for Sessions: synesthesiaroutesrhythmiccoulours, a new exhibition curated by Jacqueline Wood (opening First Friday). The show invites gallerygoers to print or pick up a small line drawing (lots of angled symmetrical shapes), color it in using a specific palette (including lime-green, red-orange, dark blue, and turquoise), then bring the results to a Saturday, June 6, poetry reception. That event starts at 2 p.m. and includes readings (at 4) by North, whose many accolades include a Charlotte Street Foundation Generative Performing Artist Award, and Sanchez who has published 16 books and earned a Robert Frost Medal for distinguished lifetime service to U.S. Poetry. 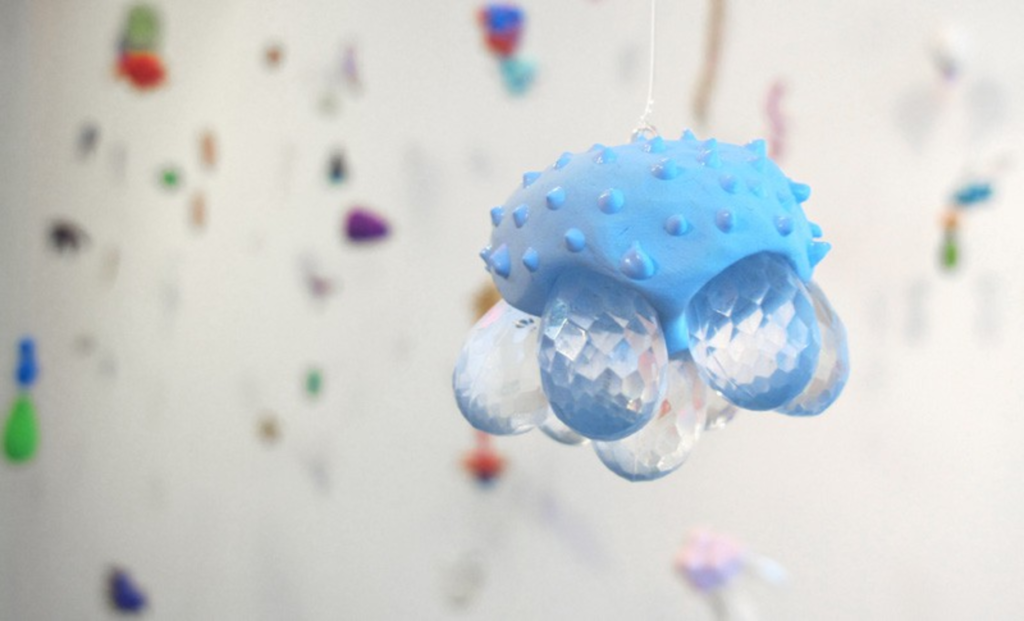 Front/Space (217 West 18th Street) is filled with small sculptures by Dana Harper, whose Auroral Confetti is inspired by coral-reef diatoms, cartoons, pollen and the galaxy, and is made of bits of clay, plastic, tinsel and glass. Immerse yourself in this little ecosystem from 6 to 9 Friday evening.

For indoor types, there’s also Ian Young’s third exhibition at Todd Weiner Gallery (115 West 18th Street), which at press time was all but sold out. In Game On!, Young presents six more large-scale canvases depicting classic arcade and board games — think Pong, Trivial Pursuit and Sorry — in his vibrant, hyper-sensational style. Whatever nostalgia you bring to these attractively detailed compositions makes them accessible, but when Young takes the time to provide subtle commentary on a society that indulges in something like Grand Theft Auto, his art also takes on an appealing relevance. 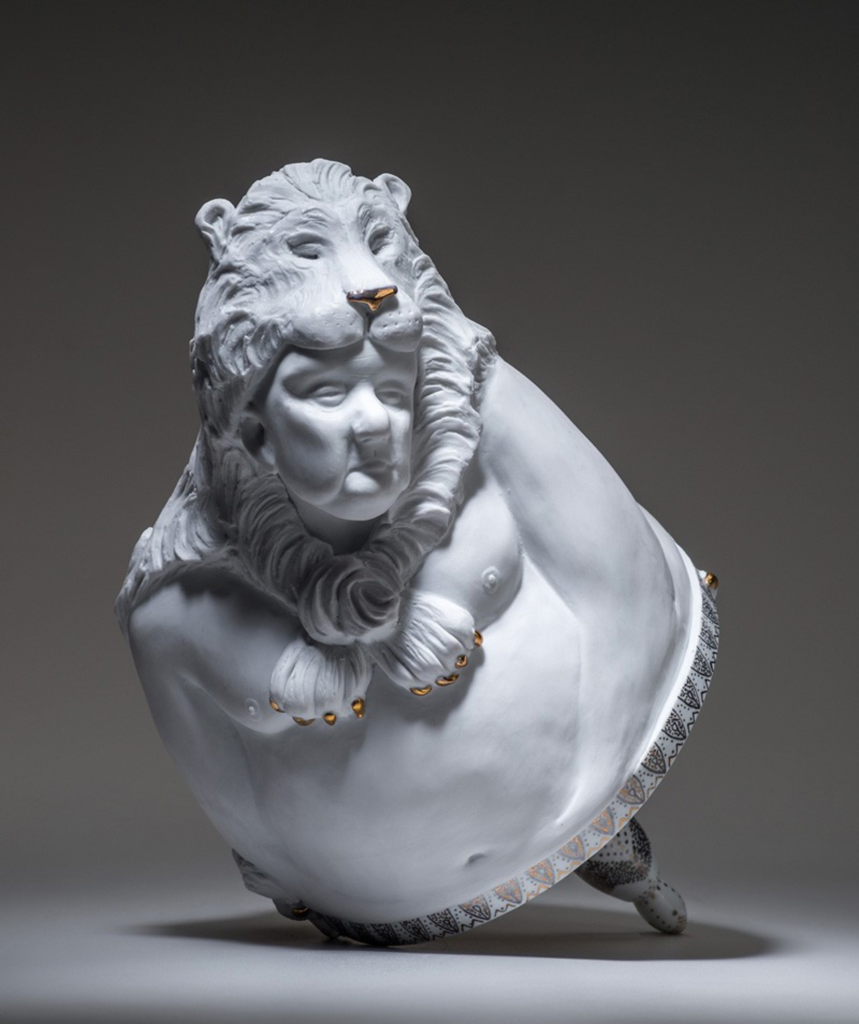 At the Belger Arts Center (2100 Walnut), a reception from 6 to 9 p.m. kicks off Pour: Function + Form. Get there at 6:30 to see an awards presentation by juror Linda Arbuckle, recognizing the local and national artists who submitted their utilitarian, innovative and sculptural works to the show. Also starting Friday is a selection of paintings and three-dimensional works from the vast Belger collection, which gallery assistant Mo Dickens has centered on a straightforward theme: people. The show traces the Belger holdings back to Pablo Picasso and includes pieces from the collection that have never been shown.

Over at Belger Crane Yard Studios (2011 Tracy), Red Star Studios presents Here & Now, its resident artists’ annual exhibition. See what Lea Griggs, Catie Miller and Jamie Bates Slone have accomplished during their residencies, and get insight about what technical explorations are being accomplished by Brice Dyer, Jana Evans and Maura Wright.