Sylvia Bell disappeared after cab ride. Have you seen her? 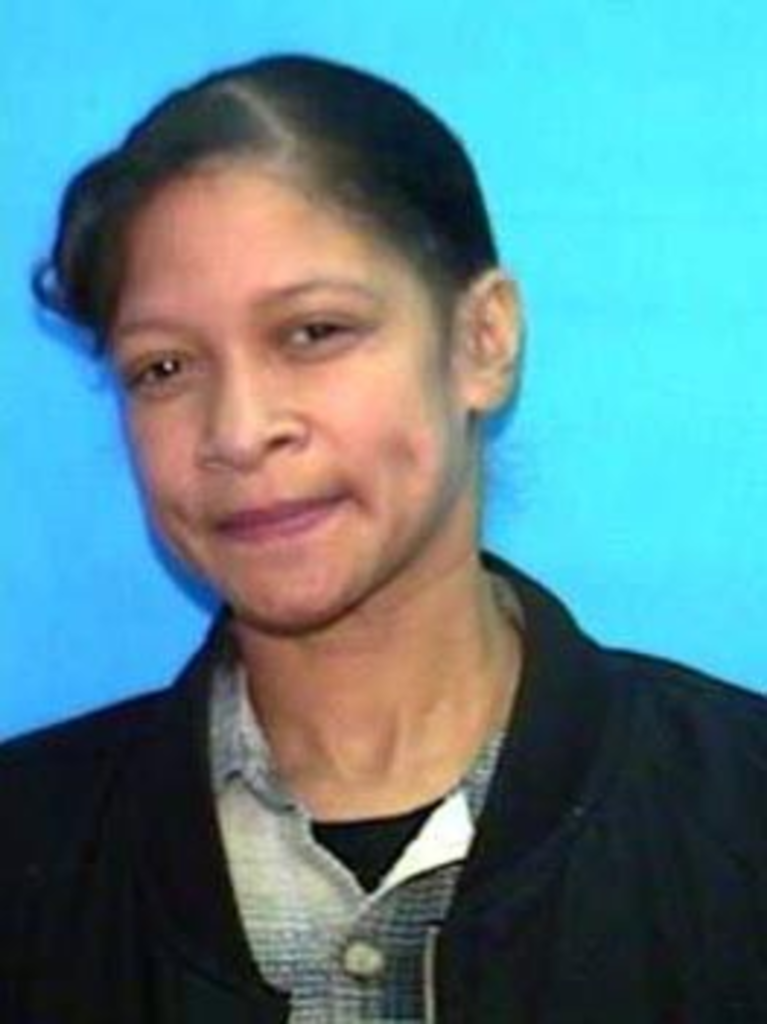 Sylvia Bell hasn’t been seen or heard from since she took a cab ride to 1822 Spruce Tuesday afternoon.

The 48-year-old woman suffers from memory loss and had intended to take a cab home but gave the driver the address on Spruce, where she used to live, police say.

Bell may be disoriented, police say. They described her as a black female, standing 5-foot-4-inches tall and weighing 110 pounds. She was last seen wearing her hair in two ponytails. Her clothes were a purple shirt, dark jeans and purple and white striped socks.