SXSW: The Sparks Brothers is an ode to rock music’s most underrated duo

Edgar Wright’s music doc is the best kind of propaganda 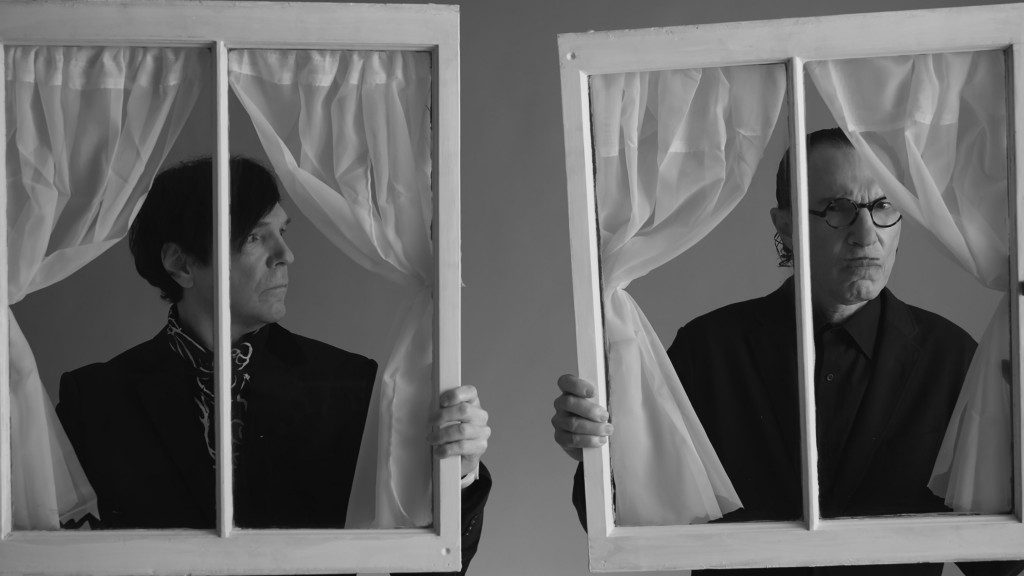 Several years ago, a friend and I started sharing curated playlists back and forth. Or rather, he sent me oodles of awesome music I’d never heard, and I responded with stuff I’d found that I thought he might not know. In August 2014, he sent me a song I loved. It was childlike, but smart and funny, with a soaring glam-rock hook. The song was “Those Mysteries” by Sparks, and it changed my life. Ron and Russell Mael didn’t necessarily make me the person I am today, but over the last seven years they’ve absolutely made my existence more enjoyable.

I say all this because in the festival reception surrounding Edgar Wright’s delightful documentary The Sparks Brothers, I’ve seen a number of responses from people saying they can’t quite believe Sparks is a real band. That reaction makes sense; as Wright’s film notes, the history of the Maels and their rotating backing musicians is defined by decades of underexposure. They’ve never gained consistent mainstream recognition in America, despite appearances on American Bandstand and MTV. But Sparks is no Spinal Tap. They’re real, and Wright’s film is a fun, affectionate introduction to their music.

Wright charts the artistic origins of Ron and Russell Mael (the Sparks brothers—Ron writes the songs and plays keyboard, Russell sings) and the band they birthed, following them album by album from 1971’s “Sparks” to last year’s “A Steady Drip, Drip, Drip.” In addition to ongoing commentary from the brothers themselves, there are interjections from former bandmates, colleagues and fans including Flea, Jack Antonoff, Amy Sherman-Palladino and Yo Gabba Gabba’s DJ Lance Rock, Lance Robertson.

The informality of The Sparks Brothers is one of its many charms; Wright makes cheeky use of titles, crediting Todd Rundgren, the band’s first producer, as “rock god” and ardent fans with decades-long crushes on the brothers as “Team Ron” or “Team Russell.” Some stories recounted by the Maels and their colleagues are retold through a variety of animation styles that reflect the band’s ever-changing musical styles, sometimes appearing in claymation, sometimes stop-motion and sometimes 2D. It’s a fun tour through Sparks’ evolving discography, which covers glam rock, pop, new wave, disco and a kaleidoscope of other genres.

Even more engaging is the evaluation of the band’s artistic output. Over their decades of recording, Sparks bounced back and forth between the Maels’ California home and London, where the band enjoyed early success (they’re often misidentified as a British band). A theme throughout the film is the brothers’ desire to break through to American audiences, with intermittent success. This is attributed to the fact that the Maels don’t pump out radio-friendly singles, and the catchy songs they do create are so cerebral they rarely hit. At one point, Robertson diplomatically notes, “Sparks is a lot of things Americans are not.” You could make many inferences from that statement—I like to think he means “enlightened.”

With The Sparks Brothers, Wright gives a great band the glowing recognition they’ve long deserved. There were times watching the film when I got a little emotional that someone as influential as Wright loved the band enough to make a film about them. It feels like a small miracle. Wonderful, too, is seeing a new crop of fans get excited about the band’s music, and that’s just from screenings at Sundance and SXSW. Once Focus Features releases The Sparks Brothers to a wider audience, I imagine the following will only keep growing. It’s about damn time.