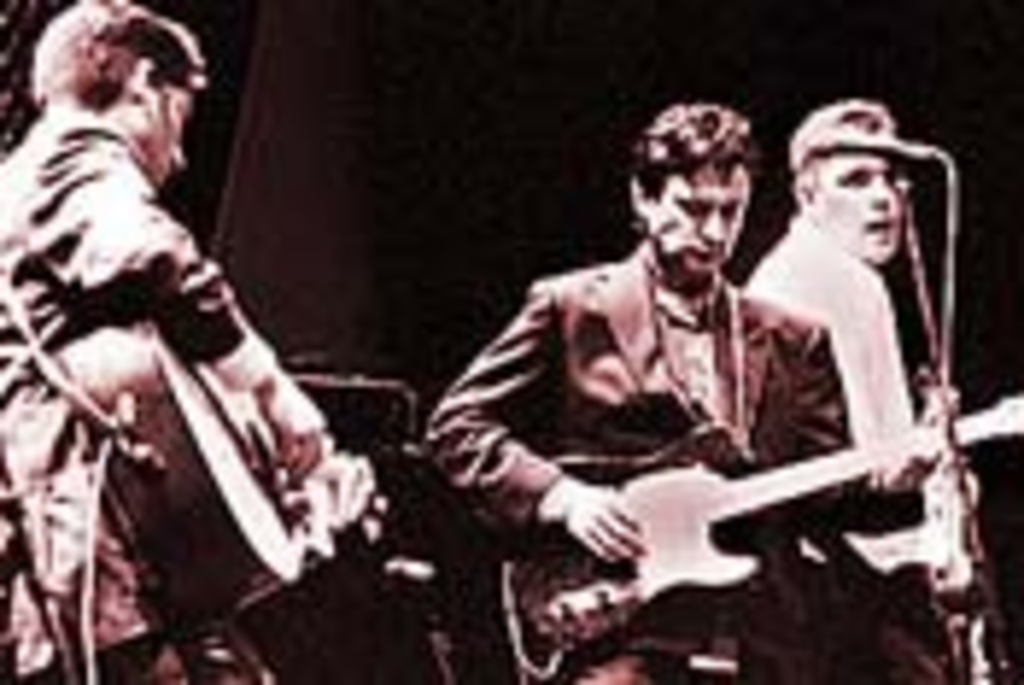 Let’s get one thing straight: The members of Hadacol were not the only known victims of the Y2K bug, millennium madness, or any other sort of apocalyptic meltdown. But to be fair to those who want to believe, the group has essentially been in hiding since its New Year’s Eve gig at Liberty Hall with BR5-49.

“We just sort of holed up for the last few months and started writing some new songs,” says Hadacol co-founder Greg Wickham of the group’s largely solitary time in what amounted to an isolated but inspirational alt-country bunker. “They always say you shouldn’t work on an album for too long, especially your first one, and I don’t know if we did that here or not, but it was definitely time to work up some new stuff to record.”

You would be hard pressed to find people who agree with Wickham on the longevity of last year’s stellar debut, Better Than This. The record received rave reviews from all the usual suspects in the insular world of alternative country, where newcomers are treated like trespassers at the trailer park as often as they’re invited back. But the album, released on Chicago’s ultra-indie Checkered Past, was on a label whose releases don’t always find themselves touted in major publications, such as Billboard, or even hip and slick ‘zines, such as Magnet, so there was reason to work it.

And work it Hadacol has, on a series of tours slightly more successful than the ill-fated one Hank Williams Sr. took the group’s namesake gut-rot sponsored. Even being off the road hasn’t hurt the band. Over the past few months a single from Better Than This (“Messed Up”) has been selected to appear in the upcoming Skeet Ulrich vehicle released by Miramax, Takedown. (“It was already supposed to be out,” says Wickham with the indifference of a Hollywood vet, “but you know, there’s always some sort of holdup.”) Then hipster producers at ESPN chose three more songs from the album to back up all the young dudes and betties at this year’s Winter X Games. No word yet on whether any of those songs will actually make the CD soundtrack that in years past has featured everyone from Coal Chamber to the Wu-Tang Clan to Bush.

Wickham, though, genuinely seems to care less; he’s just been busy crafting more music. “I don’t really know what to say about all this amazing stuff that’s going on with the songs from Better Than This. To tell you the truth, I don’t even really know how it all happened. We’ve just been basically writing songs and getting ready to record, and these things just keep happening to us.”

In other words, forget everything you ever heard about marketing your band. After you make a great record and tour for a while, just stay at home, leave people alone, and the offers will come rollin’ in. As further proof, PitchWeekly is sponsoring Hadacol’s trip to South by Southwest this year, where the band will play a Checkered Past Records showcase on Friday, March 17, at The Speakeasy with, among others, former A&M recording artists Ass Ponys.