SXSW: Park The Van Records sets the tone for a year of phenomenal ambiance-inducing releases 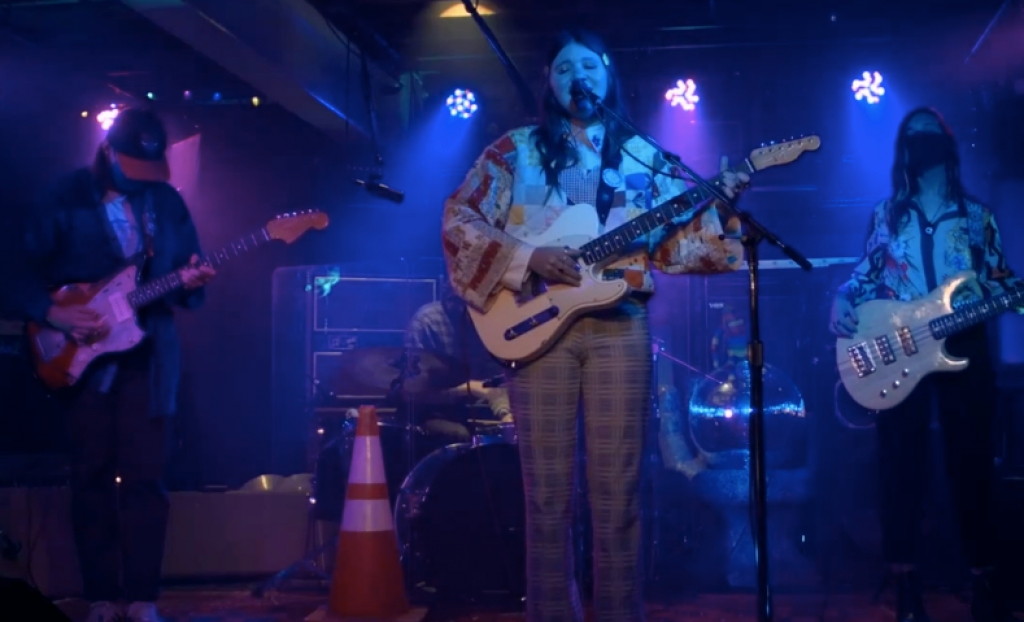 Park The Van Records shared their streaming SXSW showcase on Friday, March 19th. The lineup included 6 acts from around the world, brought together by their noteworthy musical abilities and their penchant for awkward traffic cones in their recording space.

As soon as Johnny Aries took the digital stage, the chat function within the SXSW app lit up. And while the second song he recorded for his set couldn’t officially air due to legal issues, his fans popped in throughout the livestream to talk about how much they love him. Aries is widely known as the guitarist and bassist for The Drums, but will be releasing his first solo endeavor via Park The Van Records this fall.

One of Park The Van’s latest signees—a talented trio from Sacramento called Best Move—showed their chops second, really establishing the ambiance of the night with their organic, mellifluous, and experimental nature. Attendant Alex Blaney described it best, categorizing it as “Sunday morning with a paper and coffee music.”

It was only within the first few moments of Steven Bamidele’s set from his smaller setup that I really became enamored by the traffic cone. I imagined this artist in his home, operating as the insanely talented one-man songwriter and producer as he is, with a parking cone from his former going out days hanging out in the frame, as a sort of prize. (Like all of the street signs your midwest buddies stole in college that they still have in their basements and lining their man caves.) In reality, the cones were strategically placed in each recording area, a very obvious label nod to most viewers. 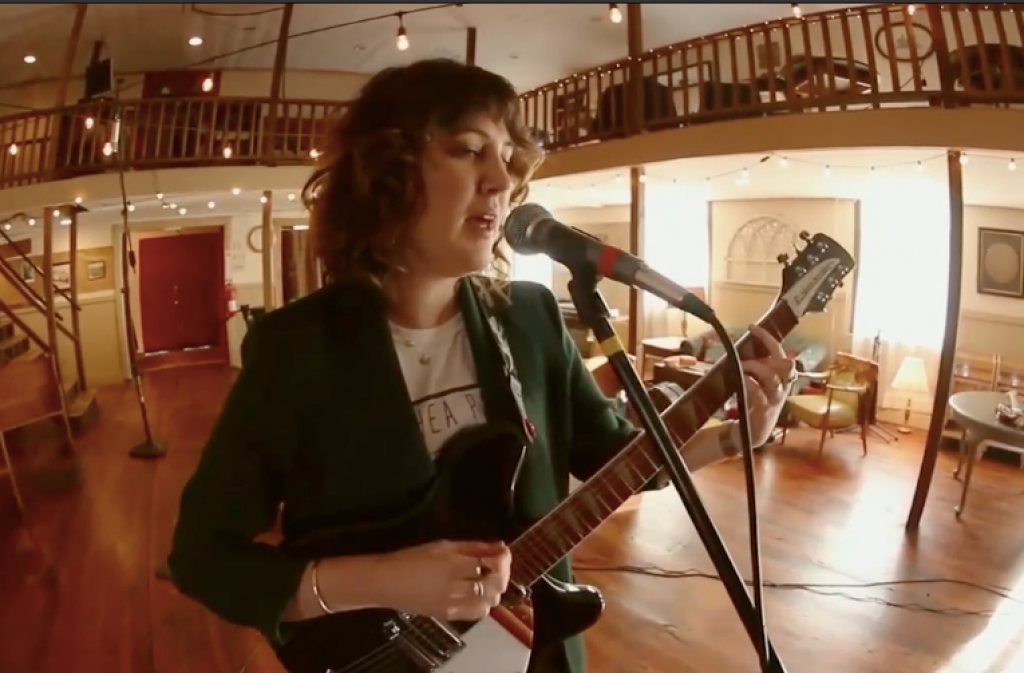 And that, perhaps, is the underlying issue with the streaming performance layout that SXSW took on this year. While pre-recorded performances and planned sets help to add to the production quality—and perceived professionalism—of the artists and their work, it simultaneously makes it so that nuance cannot exist. There is no shared or perceived context or experience. Musicians are not bantering between tracks, there is no audience energy or reaction to feed off of, there are no fun themes or patterns in an event space to observe, everything seems very disconnected. In a festival setting, this takes the “festival” aspect completely out of it. Had it been more manageable, I think having a hybrid setup where fans can interact directly with the artists as they perform (as many other livestream opportunities have been incorporating) would improve this experience exponentially.

All that said, it wasn’t any less enjoyable in my own space. Bamidele’s soulful vocals put my heartbeat on standby, at first expressed alongside electronic production, then with a simple, stripped-down guitar. Wherever he was playing from, the sound quality was some of the best I heard at all of SXSW 2021.

The cool tones in singer/songwriter Mae Powell’s lighting setup were absolute magic, magnified by the psychedelic nostalgia that the instrumentals provide, the whirring guitar solos that make you feel truly alive in the midst of a rock track. Though Mae’s vocals are at times delicate—mirroring the light-as-a-feather feel of the intermittent xylophone solos – they are empowered, moreso with every note. She takes up space on that stage, and her performance set the tone for her upcoming album release very nicely.

Four-piece indie rock act Neighbor Lady came next, bathing in the warmth of natural daytime light in a gorgeous, wood-paneled space. They went above and beyond with their camera work where they didn’t necessarily have access to a fancy lighting setup, utilizing fish eye lenses, stationary cameras, and handheld angles to make it as immersive a concert experience as possible. And I have to give them insane kudos for that.

The showcase came to a completion with a short set by BOYO, performing from what could either be a giant walk-in closet with a disco ball fastened to the ceiling, or a room with built-in shelves that closely resembles a walk-in closet. It took me back to scenes of old MTV shows (Cribs, Behind the Music, Making the Video), when everyone’s favorite drummers created soundproof setups in small spaces and closets to track vocals. Four full-grown men distancing as best they can in such a small space makes for an enjoyable last set. Even if the music didn’t put me in party mode, the intimate and fun feel to the setup really did.

Once you get past the reality that everything truly is disconnected right now, it is much easier to appreciate the art that is being streamlined onto your screen. And that’s exactly what this beautiful hour of music was. The delivery of the gift of appreciation in being able to see musical projects come to life for these burgeoning artists. Park The Van Records already had a solid roster, but with new additions and release plans stacking up for 2021, we are expecting to see a lot more from their camp in the coming months. Keep your eyes peeled here for more.