SXSW benefit shows scheduled as the countdown to Austin begins 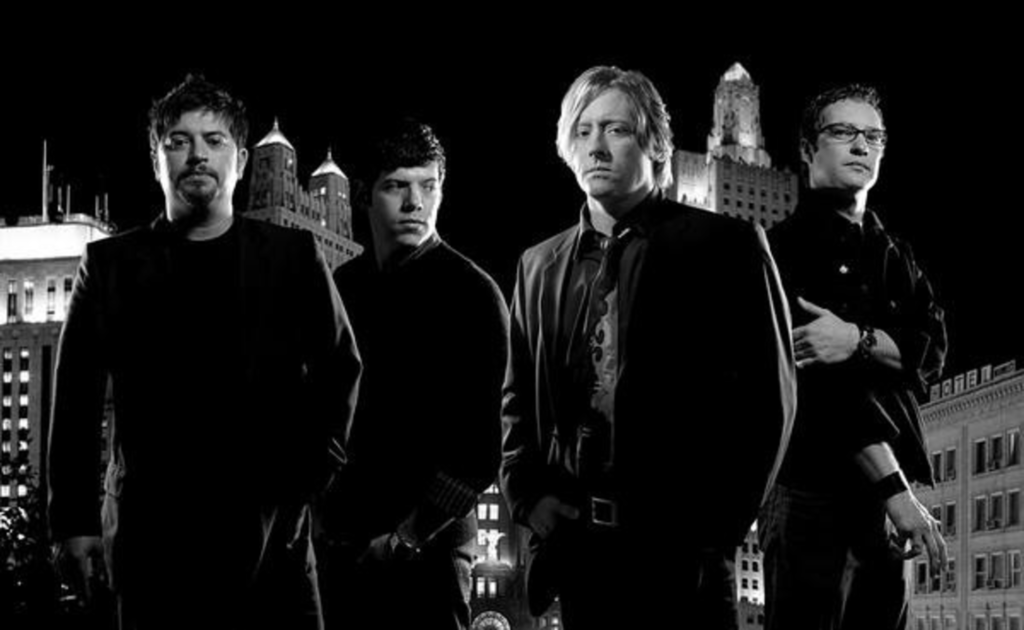 This year’s KC/Lawrence showcase, the Midcoast Takeover, will take place at the Liberty Bar in East Austin (1618-1/2 East Sixth Street) on Friday, March 18, and Saturday, March 19, from 2 p.m. to 2 a.m. both days. Last year’s spot for our local showcase, Canvas Bar & Gallery, is now an official SXSW venue.

Lineups at the Liberty are still in the works, but the fundraiser shows are ready to roll. It takes a lot of bread for bands to get themselves, their gear and their vans or trailers down there. For spectators, two one-way tickets on Southwest Airlines, arriving on March 17 and returning on March 20, are running upwards of $300 already.

So, if you are like me and you have to work every day, a weekend trip to Austin is pretty much out of the question. These shows are your best bet to catch all the talent. Throw down a few bucks for these folks to go represent, because in Austin, the shit ain’t cheap.