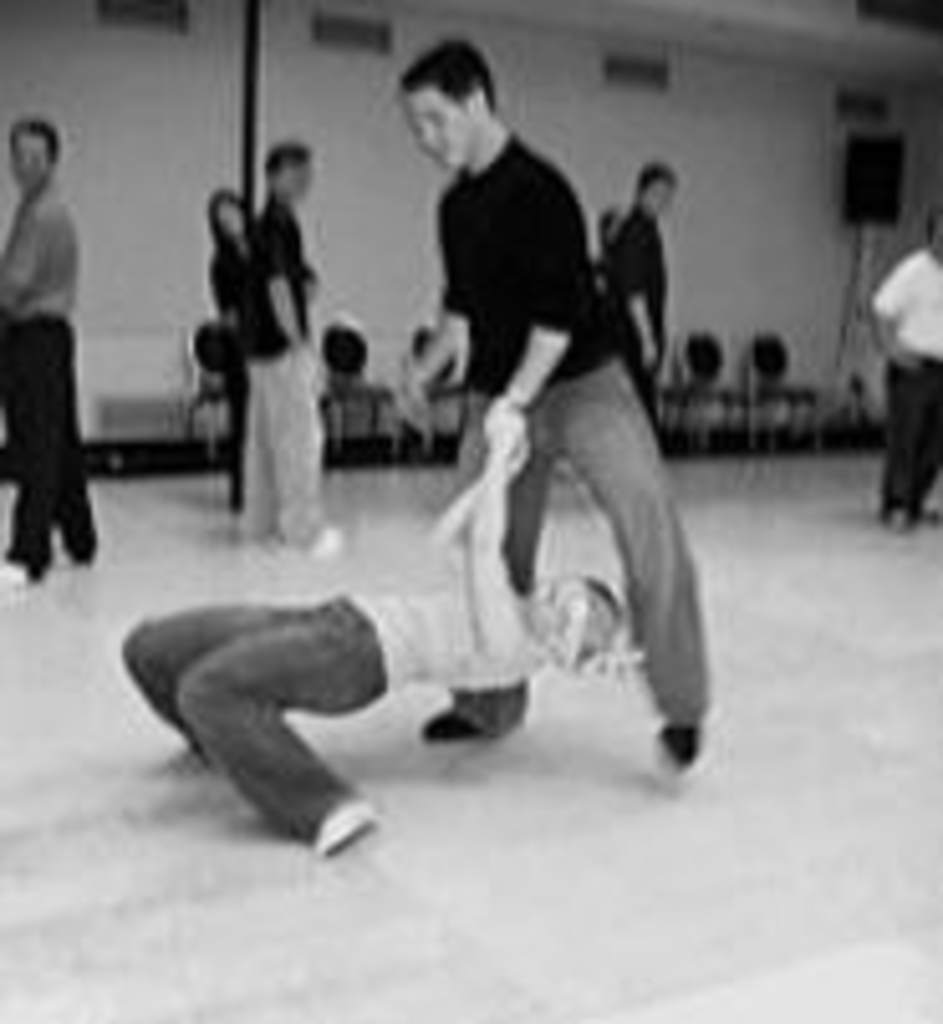 The biggest problem with swing dancing is that Hilary Wright can’t do it by herself. Before the Gap seized the retro trend in the late ’90s with a commercial featuring khaki-clad dancers swinging to Louis Prima’s “Jump, Jive and Wail,” Wright didn’t have many peers on the dance floor.

“The commercial gave me the opportunity to dance swing even more, because everyone else was interested, too,” Wright says. But that was then. The dance floor is fickle: By 2001, swing had swung, going the way of the Macarena. Or had it?

“People think swing has died. It never died,” Wright explains. “It’s not so much in the public eye, but many people are dancing swing nationwide.”

Like break dancing, swing requires dedication, agility and loads of practice. Fortunately, the Kansas City Lindy Hop Society aims to expand the scene for dancers who are ready to master the timeless style. Saturday the society hosts an all-day workshop called the Swing Shop, followed by an evening dance for beginners and accomplished swingers. The marathon begins at 10 a.m. with a tutorial in the Lindy Hop, a style that evolved in the late 1920s at Harlem’s Savoy Ballroom.

“One reason I love the Lindy Hop so much is that it’s very improvisational. It’s a social dance based on connection and the technique of leading and following. It allows you to connect with your partner and the music,” Wright says.

For the rest of the afternoon, dancers learn variations of the Lindy, East Coast swing, the Balboa and the Charleston. But they’ll likely leave the zoot suits at home. Wright doesn’t dress in vintage clothes unless it’s for a performance. Loose clothing and broken-in dance shoes suit her best for the fast steps and high-flying moves.

“I prefer to be as comfortable as possible,” she says.