Sweetheart of the Rodeo turns 50: a chat with Chris Hillman ahead of Sunday’s Folly show 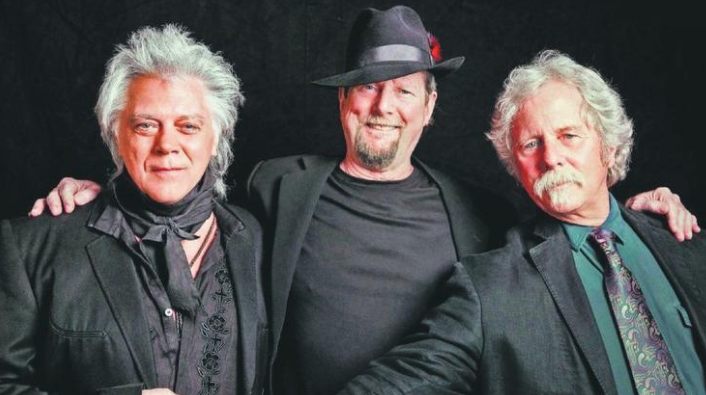 The first country-rock album ever made? A deeply debatable topic, but the answer returned by many fans of the genre is The Byrds’ Sweetheart of the Rodeo.

The Byrds was a revolving-door kind of band, and in 1968 its formation included Roger McGuinn on guitar/banjo; Kevin Kelly on drums; Chris Hillman on bass; and Gram Parsons on piano/guitar. Sweetheart was Parsons’ first and last album as a Byrd (he replaced David Crosby), and he was recruited to the band by Hillman. In the Byrds, and later in the Flying Burrito Brothers, Hillman and Parsons would pioneer and build upon the country-rock sound. Parsons died, but Hillman kept at it, on solo projects and in groups like Manassas and the Desert Rose Band.

Sweetheart was released on August 30, 1968 — 50 years ago last week. To commemorate it, McGuinn, Hillman, and others (among them Marty Stuart and His Fabulous Superlatives) are going out for an anniversary tour, which arrives at the Folly Theater this Sunday, September 9. I spoke to Hillman a few weeks ago by phone.

The Pitch: What do you remember about the recording of Sweetheart of the Rodeo? What was that time like?

Hillman: Well, 1968 was a pretty hard year. The Kennedy assassination, the King assassination. When was Altamont? I guess that was later. In ’68, we went to Nashville to do this record. We had the go-ahead from Columbia [Records] to do it. They had no idea why we went there or what to expect. 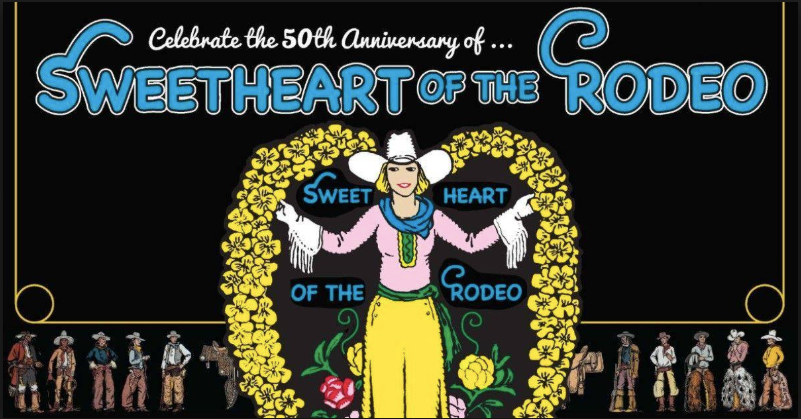 What did it mean to go to Nashville?

In a way, not that much. We came out of folk, all of us in the Byrds. I came out of traditional bluegrass, so when we got onto the country thing it wasn’t that much of a stretch. If today, Bon Jovi said, “We’re going to Nashville to make a record,” or Aerosmith did, that’d be a stretch. Or if I said I’m going to make a jazz record, for example — that’s a stretch. But if you go back and listen, there was country-oriented stuff on Byrds records before Sweetheart of the Rodeo. We were dabbling back in this stuff back in 1966.

Agree. Do you think people associate it [Sweetheart] more with country rock because it was the first Byrds record with Gram?

Maybe. Gram brought us a big shot of energy. He was ambitious and young and after the gold ring. We needed that. We had been spinning our wheels a bit. He brought a couple great songs, and he loved country music. Then he left and we later joined back up in the [Flying] Burrito Brothers.

Do you think about the idea that you helped create country rock? Is that an abstract idea to you, or boring, or do you feel pride, or what?

When you’re doing something in the moment — I’m talking about the late 1960s now — you’re not really looking down the road. You hope the thing you’re doing is going to sell and be successful and popular, but basically you follow your heart. We put out that record, and around that time you also had Dillard and Clark, and then Poco, and it all led up to the Eagles. And then Tom Petty took it two steps up the ladder — he took the sound and really opened it up. We heard Tom and were like, That’s us. It was inspiring. And he was so respectful of us and what we’d done. So maybe we opened up the floodgates for that stuff. Maybe that’s our legacy instead of a big fat bank account.

We’ve all refined our craft. I didn’t learn how to sing until after 1968. Roger was always good, but I was lousy. But the voice is an instrument just like the mandolin, the guitar, the bass. It’s probably what I’m best at now. I figured out how to commit to singing and put the lyric across. We present the album better live today than when we recorded it 50 years ago.

The Byrds’ Sweetheart of the Rodeo 50th Anniversary Show. Sunday, September 9, at the Folly Theater.