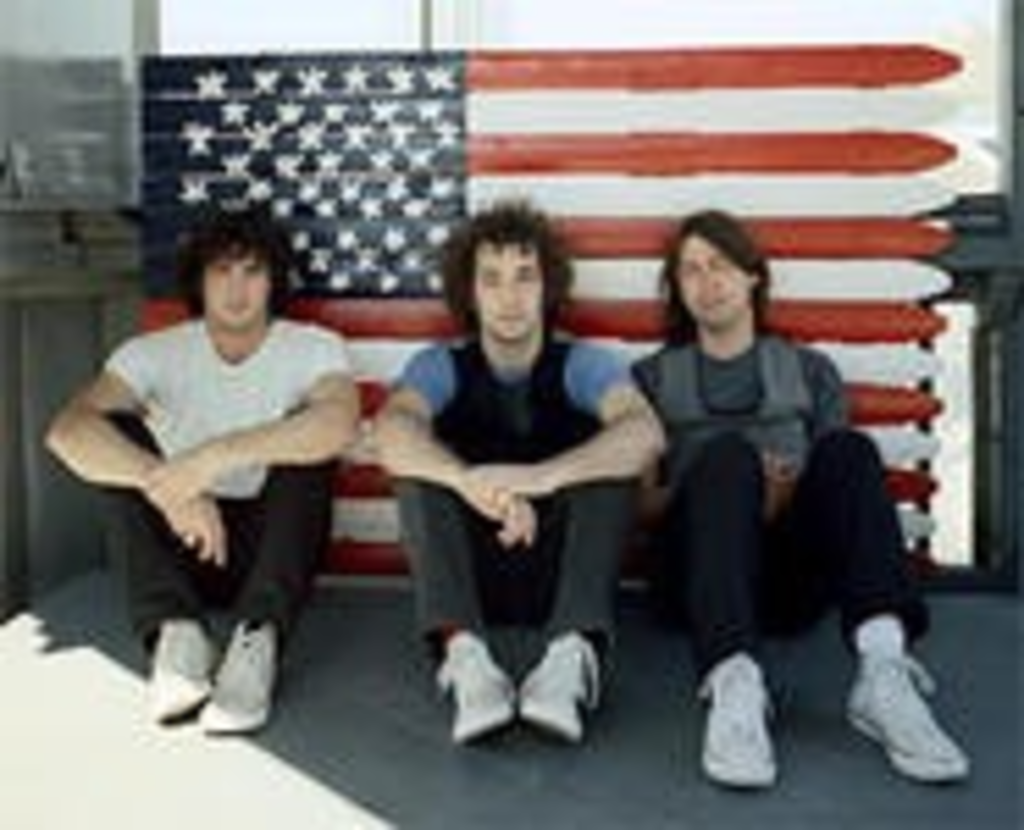 The disaffected, downtown-mod persona of the Strokes rests heavily on frontman Julian Casablancas. The band’s chief songwriter comes off equal parts aloof introvert and sly trickster. Watching him perform, you wonder if he covets the spotlight or resents the intrusion. (The guy frustratingly refuses to break a sweat onstage, though his take-it-or-leave-it attitude can be attractive in song.) Casablancas’ alluring but off-putting public personality projects his love-hate relationships over music that’s moved from catchy Velvet Underground minimalism (Is This It) to uneven alt-rock bombast (First Impressions of Earth).

Six years after the Strokes hit the mainstream, though, another songwriting talent has emerged from the band. Guitarist Albert Hammond Jr. ‘s solo debut, Yours to Keep, out next month, is an infectious CD displaying an unexpected warmth. Even the cover of Yours implies respite from the Strokes’ urban angst: Wildlife critters gossip and watch the sunset in cheery cartoon bliss. Whereas a cornerstone of Casablancas’ image is his controlled emotional output (On First Impressions, he wastes an entire chorus singing, I’ve got nothing to say), Hammond trades in tender vulnerabilities. Words won’t allow me to say what I won’t change, he admits on the Lennonesque “Blue Skies,” yet he still sounds remorseful when a romance crumbles.

When asked about this more affectionate side from the Strokes, Hammond just laughs and jokes, “I fooled them all.”

He’s speaking from the practice space that he shares with new bandmates Matt Romano (drums) and Josh Lattanzi (bass). (The album also features guest appearances from Sean Lennon, Ben Kweller and Casablancas, among others.) On the phone, Hammond is animated. The son of famous songwriter Albert Hammond speaks of bypassing hurdles, of pushing forward and offering a parallel, positive outlook to his songs. As the Strokes take a break — according to Hammond, “until everyone feels ready to go back and refigure out what we’re trying to do” — this songwriter is motivated by strong inner momentum. “You learn so much every day, it’d be silly for me to think I know everything,” he says. “I’m only 26.”

Yours paints Hammond as a young, sensitive dreamer. (Check the opening track, “Cartoon Music for Superheroes.”) Hammond’s aim is selfish (I’m not gonna change till I want to, he challenges on “In Transit”), but he still backs down with apologies (By the way she looked, I should have calmed down … I went too far), making for a record as mature in its emotional range as it is in its musical arrangements.

Although his sonic aesthetic has obvious similarities to that of the Strokes, Hammond fills his music with more pop helium, adding bits of bubblegum psychedelia. And when language doesn’t quite buoy the spirit to the ideal height, Hammond coos, whistles and engages a chorus of angelic backing singers to lift these gems skyward. “Scared,” the stunner here, kicks off with a skipping record for a beat, then grows into a sweet outpouring of affection: I think if we’re all that we have/That’s still more than most people ever have, anyway/Oh, anyway you can stay here.

Yours to Keep is a valentine to Strokes fans, displaying how even the slickest exterior can peel away to reveal a confectionery heart.