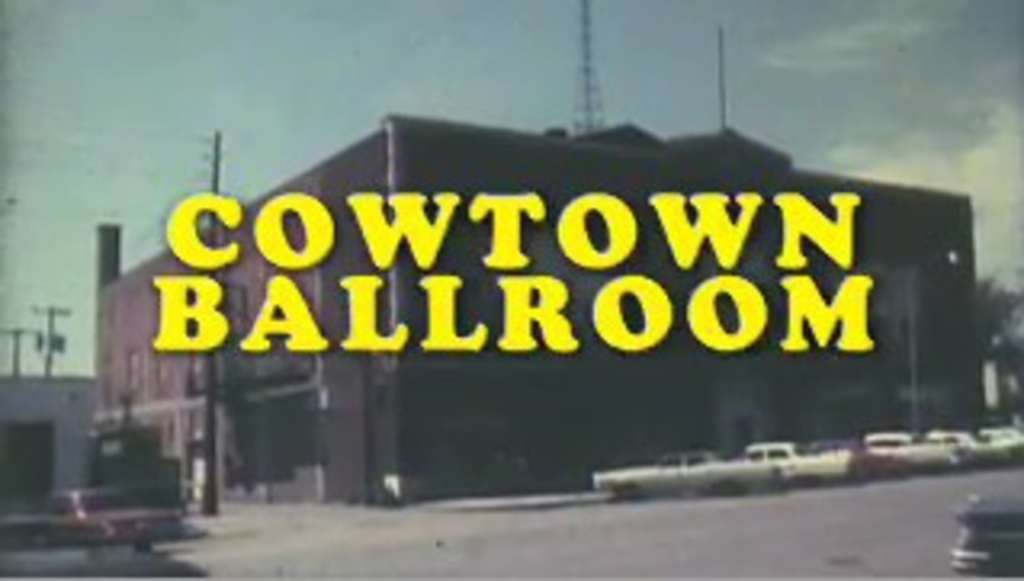 First of all, what is it? Well, it’s a documentary, made by local filmmakers Joe Heyen (producer, director) and Tony Ladesich (director of photography, writer, editor) about the 1971-74 heyday of the Cowtown Ballroom, the (classic) rock venue that operated out of what’s now known as the El Torreon building at 31st and Gillham. Acts that played there include the Nitty Gritty Dirt Band , Van Morrison, Frank Zappa, Golden Earring, Foghat, Brewer & Shipley (hence the film’s title…get it?), Ravi Shankar, ELO, Alice Cooper and many more. Go to the doc’s Web site for more info and to watch a trailer.

The film opens at the Tivoli on Friday, May 22, and runs for three weeks, but tonight and tomorrow, pre-parties are going down that you might want to get it in on.