Sweat Along With Russell 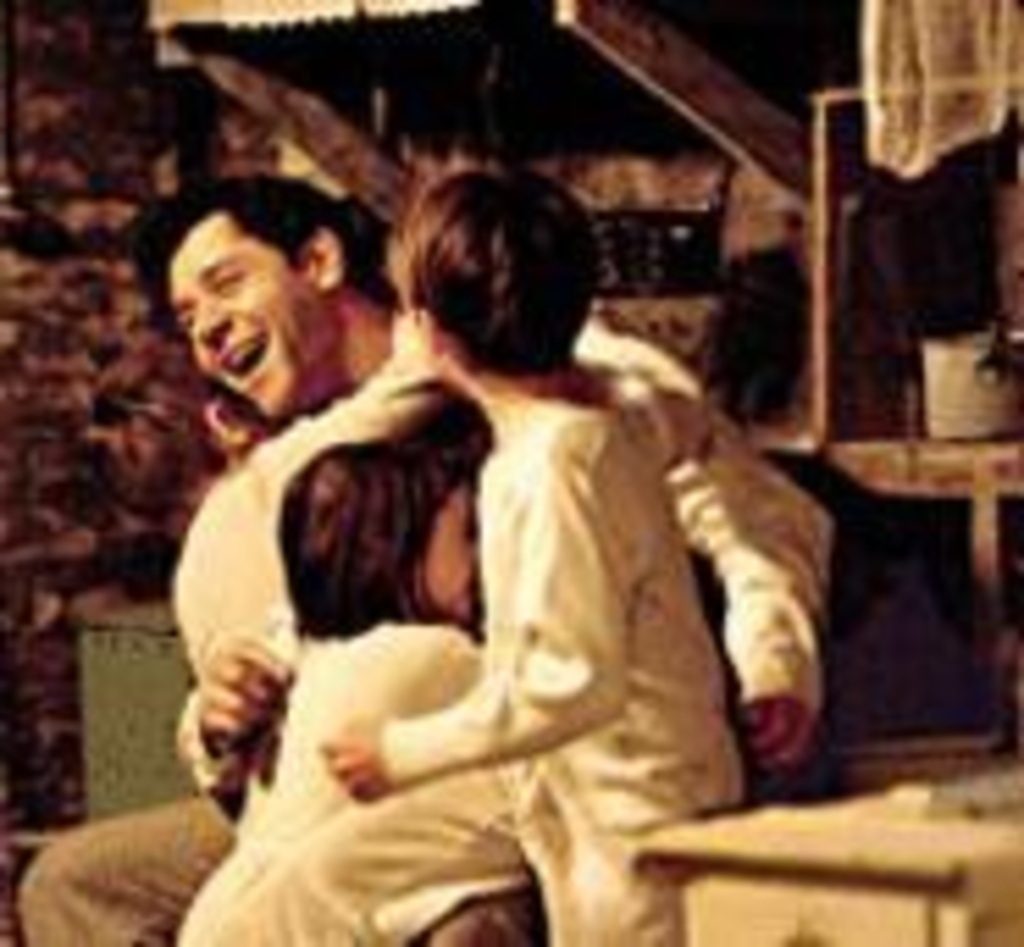 Back in the Great Depression, boxing matches only cost a nickel and the ring was uphill both ways. That’s the central message of this well-made if sappy bio of 1930s boxer Jim Braddock. Ron Howard’s direction and a stellar cast save the film from its one-dimensional characters and retread plot; Russell Crowe, in particular, is mesmerizing, despite a script that never allows him a rude joke, a fart or anything else that might tarnish Braddock’s nomination for sainthood. The second side of the disc is more fun than the film itself: There’s actual footage of Braddock’s title fight against Max Baer, with commentary by famed boxing enthusiast Norman Mailer, whose words will help you see boxing as the sweet science it is. Documentaries on Braddock, the film and the fight trainers add up to the rare extras package that’s worth the price of admission. — Jordan Harper

Neither as bad as critics claimed nor as good as it could have been, this adaptation of the classic Marvel comic delivers the appropriate special effects, which are exalted here on featurettes that mostly already aired on cable. The movie’s major misstep is in its botched portrayal of Dr. Doom; what has long been Marvel’s major megalomaniac is rendered by Julian McMahon as a vaguely effeminate corporate CEO. Among the Four, Michael Chiklis makes a perfect Ben Grimm, and Jessica Alba is so hot that you might not notice her performance. Alba, Chiklis and Ioan Gruffudd (as Reed Richards) participate in a lively commentary track that hints at sequel details; there’s also an amusing deleted scene featuring a digital cameo by another major Marvel movie star. — Luke Y. Thompson

The Dukes of Hazzard

A film made up of inspired stunt casting (Willie Nelson, Burt Reynolds, Johnny Knoxville) and uninspired everything else, Dukes flies in and out of your consciousness at the speed of the General Lee. It’s slick enough to make a fine Friday-night rental, but beware any post-pubescent who wants to own it. This “unrated” edition (which would easily qualify for an “R” if the MPAA had bothered to rate it) adds a few casual boobs and dirty jokes to the theatrical cut. Fourteen-year-olds, rejoice. Other than the music video for Jessica Simpson’s cover of “These Boots Were Made for Walking,” the extras are mostly quick and easy featurettes on the car chases, explosions and Simpson’s Daisy Dukes. “It’s a matter of centimeters,” one of the costume designers enlightens us. But the 14-year-olds already know that. — Jordan Harper

This is no kids’ stuff, despite the fact it aired Saturday mornings on the WB in the late ´90s. That’s especially true in what turned out to be the best episode of the entire series, “Legends of the Dark Knight,” which pays homage to the work of legendary Batman artist Dick Sprang and revolutionary Frank Miller, whose dark Dark Knight shows up in one particularly disturbing vignette. (Batman roars to one mutant baddie, “I’m the surgeon, and this is the operating table.” Then you hear the slight cracking of broken bones.) That episode alone makes this a keeper. But the boxed set is notable, too, for its clever writing and sharp, angular animation — and, of course, for the addition of Batgirl, Nightwing, the Tim Drake Robin and even Supergirl. — Robert Wilonsky