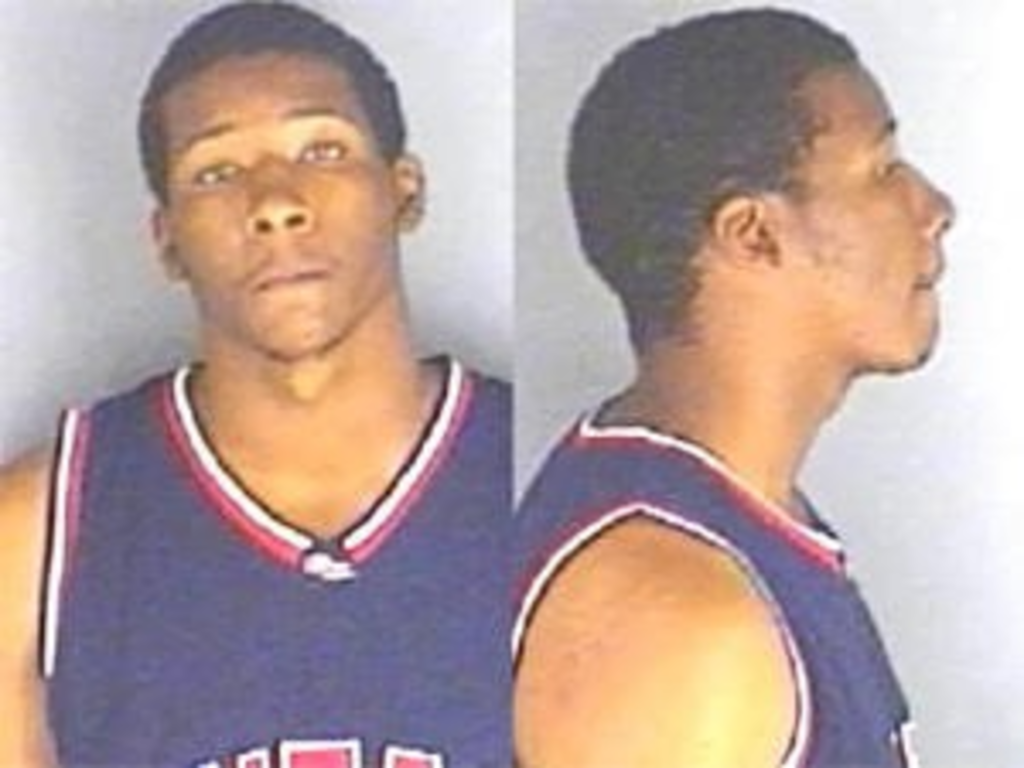 Next week, the Kansas Supreme Court is scheduled to hear an appeal from Charles Hollingsworth III, the man serving a life sentence for hanging self-appointed

A press release from the state’s highest court says Hollingsworth is appealing on these grounds: “Whether defendant’s statements to police were voluntarily and

intelligently made and whether the court erred in permitting the state

to introduce evidence of defendant’s outstanding warrant to show motive

Earlier this year, the Kansas Supreme Court upheld first-degree murder and kidnapping convictions against Kimberly Sharp, who, in 2006, Hollingsworth called his “fiancée.”

In a letter to the Pitch in 2006, Hollingsworth quoted Scripture as apparent

evidence of his jailhouse conversion and halfheartedly confessed to killing David

wasn’t getting me anywhere,” he wrote. “I had to kill a man just to

I needed to do and was … the best move for me. I say I had to kill a

man because of killing a man I am guilty of, but of 1st degree murder,

I am not guilty of, more like reckless second/voluntary manslaughter!!”

Hollingsworth added, “I also have the hope of David Owens [sic] and many others being resurrected either to everlasting life or to judgment here in the near future (John 5:28, 29).”

Hollingsworth’s hearing before the Kansas Supreme Court is scheduled for October 28 at 9 a.m.