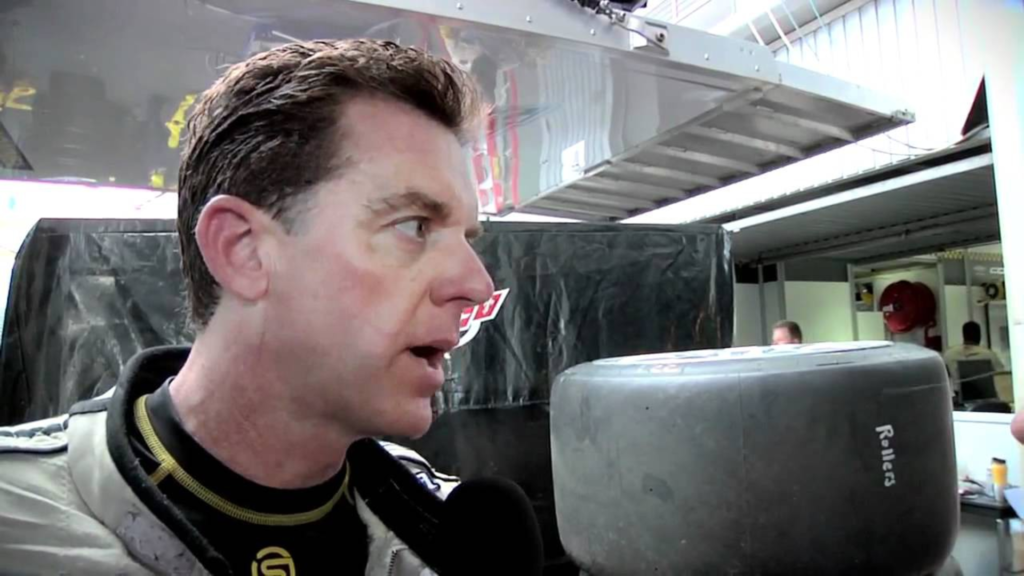 Scott Tucker, the man responsible for defrauding millions of Americans—many in Kansas City—through predatory payday loans just won the support of the Supreme Court. Tucker was arrested and convicted in 2016, and was appealing part of his conviction from the Southern District of New York.

The Pitch has been reporting on Tucker and his associates since 2013, when news of predatory payday lenders in Kansas City was breaking.

The courts found Tucker guilty of money laundering, racketeering, fraud, and illegal debt collection, among other things. With that conviction, his $2 billion payday-loan empire crumbled and he received a 16-year sentence. The conviction also included a $1.3 billion fine from the Federal Trade Commission.

AMG Capital, one of Tucker’s payday loan businesses, appealed the FTC fine that the Nevada federal courts agreed that Tucker should pay. That money would be given in restitution to the many people Tucker defrauded by using illegal means to make himself richer at the expense of the working-class.

The $1.3 billion fine was the largest ever given by the FTC, but the Supreme Court decision overruled and invalidated the fine. As well, the ruling removes the FTC’s ability to seek restitution in future court cases unless Congress restores that power.

Tucker—who was the subject of an episode of Netflix’s Dark Money—is still serving his jail sentence, which he has unsuccessfully been trying to appeal.

The fine that the FTC handed to Tucker was record-breaking at the time, and was a semblance of justice for low-income people who were preyed upon by corporate greed. Instead of justice for the millions of Tucker’s victims, the Supreme Court limited the FTC’s power and benefitted a man who sacrificed the well-being and hard-earned income of millions of people so he could profit off of their struggles.

The FTC is in the process of asking congress to restore their power to seek restitution through the courts—so the agency can more fully operate as a watchdog for consumers. In the meantime, Tucker was given a major win.