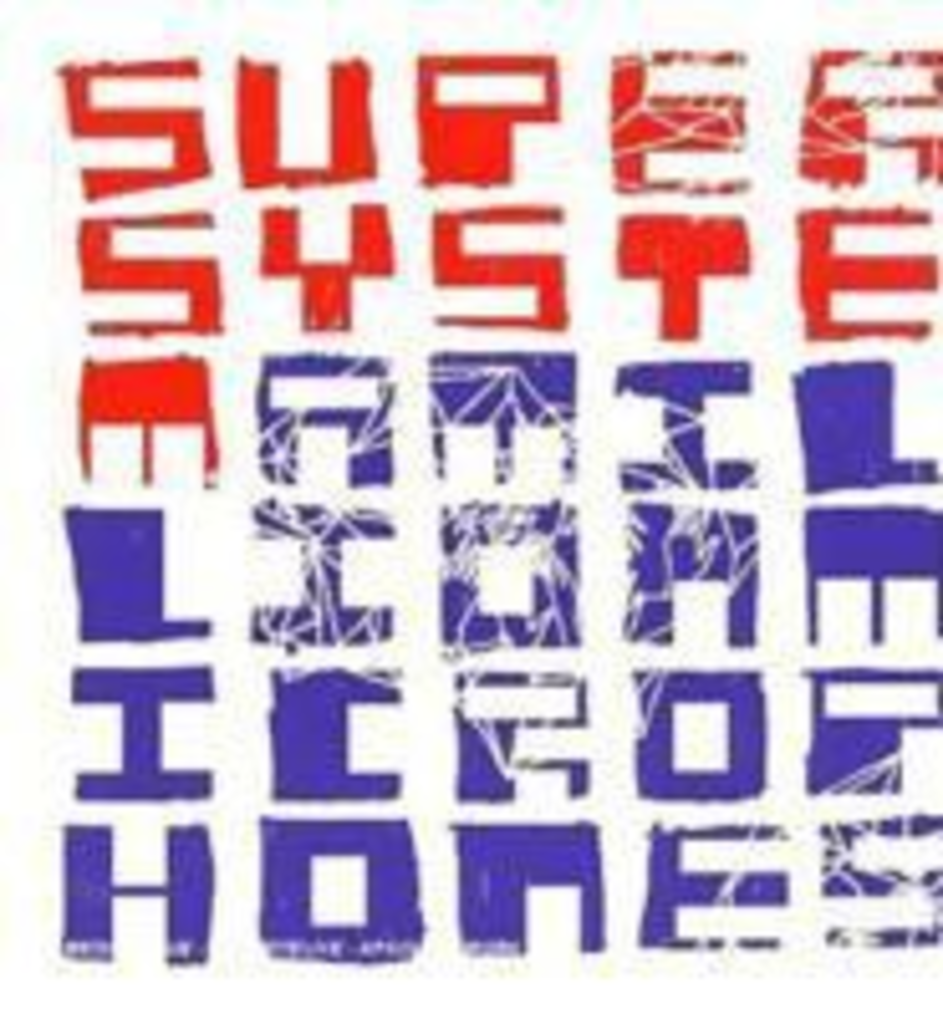 When El Guapo added Orthrelm drummer Josh Blair to its lineup, changed its name to Supersystem and released Always Never Again in 2005, many deemed it an act of rock alchemy. Here was an oft-maligned D.C. art-punk band teaming up with a New York noise-rock drummer to make, naturally, dance punk. Crazy as it was, the results kicked ass. Groovy, polyrhythmic and smart without being pretentious, Always Never Again had even the most morose indie kids dancing. Supersystem’s new release, A Million Microphones, fuses the danceable fury of its predecessor to a renewed focus. The lyrics (by bassist Justin Destroyer and guitarist Rafael Cohen) are more prominent, the songs more thoughtful. Sometimes this formula works — on tracks such as “The Lake,” “Earth Body Air” and “Revolution Summer” — and sometimes it doesn’t. Straightforward meditations on air travel and city life intoned in snotty-punk vocals sound better over weirdly danceable beats, but no one really wants to hear a bird-based political allegory (“Eagles Fleeing Eyries”). Musically, Microphones has plenty to bite down on. Beats are hard, crisp and funky, wrapping around the diverse instrumentation (harps, birds) and creating a sound that shows the influence of the Ethiopiques series but sometimes conjures Tears for Fears. If everybody wants to rule the world, why should Supersystem be exempt?