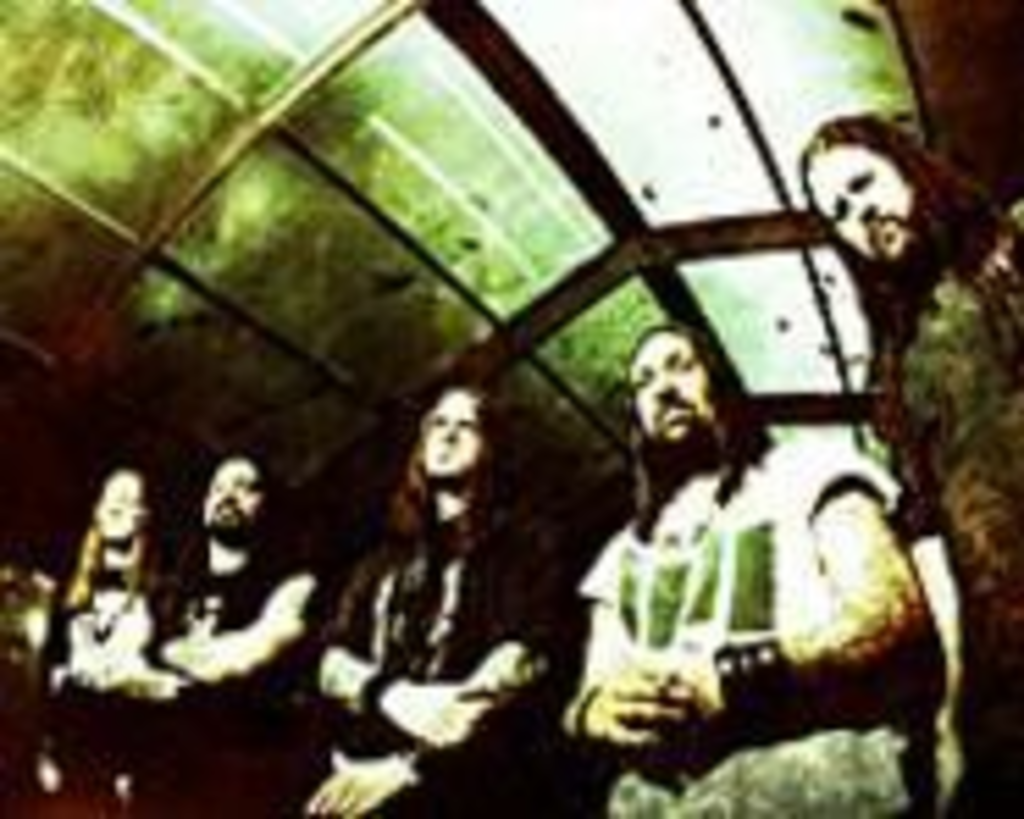 You gotta give it up to ex-Pantera singer Phil Anselmo, who departed that band because he thought it was getting soft around the edges. Pantera, soft around the edges? Hardly. But Anselmo’s latest side project, Superjoint Ritual, offers brain-bruising adrenaline shots that are every bit as fucking hostile as those of his former outfit. Ritual is a supergroup with an eclectic touring lineup that includes Hank Williams III on bass and former Corrosion of Conformity drummer Jimmy Bower on guitar. For an act whose logo is a massive pot leaf, these dudes have a hell of a lot of energy, as evidenced on its belligerent (and jingoistic) sophomore effort, A Lethal Dose of American Hatred. In concert, Anselmo is only a few steps removed from Axl Rose: He’s known to stop shows and launch into lengthy shit-talking tirades. (Favorite targets include Pantera, nü-metal, rap-metal and terrorism.) But when Anselmo opens his Kong-sized mouth for vocal duties, he remains one of metal’s most compelling frontmen.