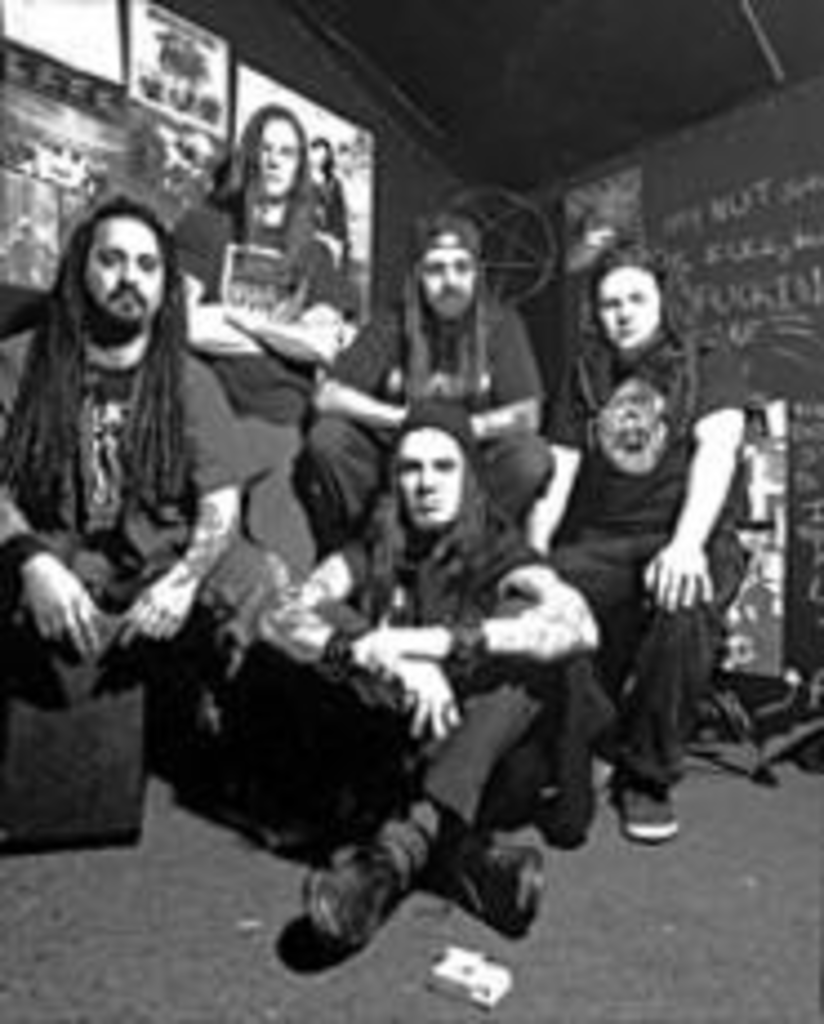 Super summer concert tours have been a staple in popular culture since the mid-’80s, when the Monsters of Rock first dared to put headlining acts on the same bill. That dream lives on through tours such as Sammy and Diamond Dave’s (sadly, postponed) and Trent Green’s Rock and Roll Fantasy (sadly, taking place on Sunday, June 23, at Verizon Amphitheater). So maybe that’s where Pantera’s Phil Anselmo and a certain country heir they call III got the idea to take their band, Superjoint Ritual, on the road this summer. After all, a lineup that includes Anselmo, III and former C.O.C. guitarist Jimmy Bower surely fulfills some Hessian’s rock fantasy, but the clever billing of Hank Williams’ grandson as III indicates Superjoint Ritual is taking anything but a supergroup’s approach. Instead, as anyone familiar with Pantera might expect, these five play brutal, supercharged metal in front of sweltering, gyrating masses. Anselmo’s been at it with Superjoint Ritual for more than a decade, with the material on Use Once and Destroy culled from recording sessions over the past two years; that the group is tighter than a Trent Green spiral goes without saying — and even that’s not saying enough. Superjoint Ritual sheds all the pomp and circumstance to which the group’s members might have grown accustomed on summer tours past. Instead, the band shreds two hours a night for its most devoted fans, a notion even the baddest member of Bad Company can’t deny.