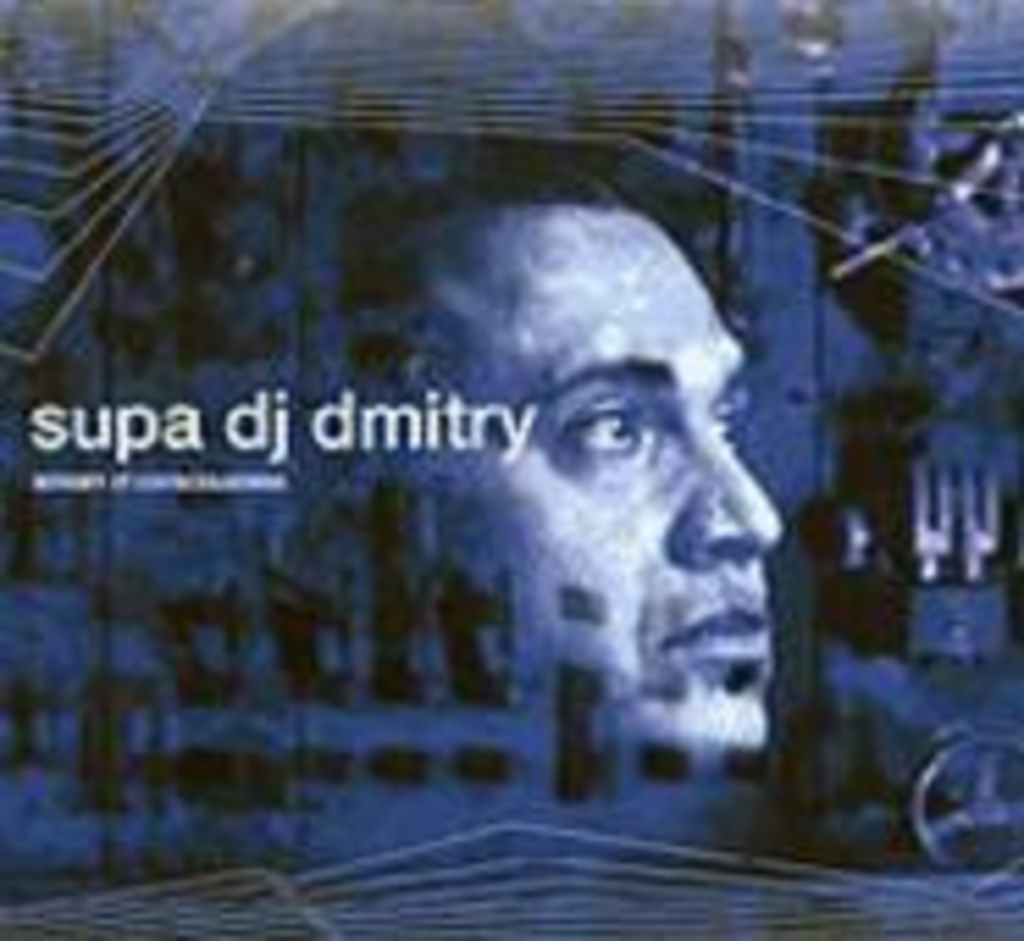 Welcome to the pop-star retirement home, where, instead of going gracefully toward the light, the likes of Culture Clubber Boy George and Deee-lite’s Supa DJ Dmitry craft careers as international turntable jockeys. Dmitry deserves a bit more DJ cred than George, having served as a disc manipulator in his past musical life as well. And Deee-lite, to paraphrase a line from its only hit, “Groove Is in the Heart,” was always about having a good time, making Dmitry eminently qualified to piece together a party mix. Still, Dmitry’s former platter partner, Towa Tei, has already raised the bar with well-received original albums, making it tough for Dmitry to win acclaim by playing other people’s records. Scream of Consciousness blends fluid electro-house with big, bold disco flourishes and hippy-dippy huggability. The result is a mix so sugary, it might cause cavities for even the most experienced candy ravers.